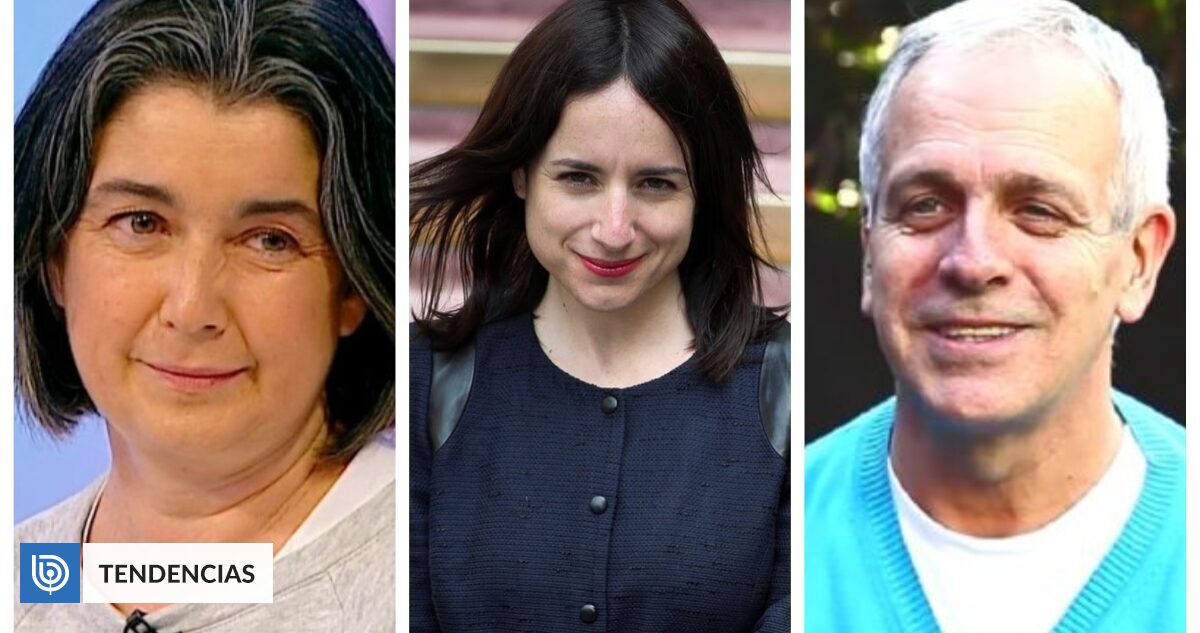 After the success of ‘El agent topo’, Maite Alberdi returns with a new documentary ‘La Memoria Infinita’. This piece deals with the story of Paulina Urrutia and Augusto Góngora’s love affair.

“Infinite Memory” The title of the new documentary is Mayte Alberdi focus on the love story of Paulina Urrutia and Augusto Gongola has been diagnosed with Alzheimer’s disease since 2014.

This film will be part of the next edition. IDFA Forum a conference held within the framework of the prestigious Amsterdam International Documentary Festival the most important event of this film genre in the world.

There, the title is explained as “Intimate Meditations on Love and Memory, Seeing a Couple Dealing with Alzheimer’s Disease Over Four Years” .

“The Infinite Memory” microworld films Alberdi’s signature, and fable the producers of brothers Pablo and Juan de Dios Larrain behind films such as ‘Fantastic Woman’, ‘Elle Club’ and ‘No’.

“The film tells the story of Augusto and Paulina, who have been together for 25 years. Eight years ago he was diagnosed with Alzheimer’s and they both fear the day when he won’t recognize her,” said The Social Network. Added from Micromundo Films above.In November, the director will personally travel to Amsterdam for the IDFA Forum.

A release date for the new film has yet to be confirmed.

American companies sell the most weapons in the worldThe Stockholm International Peace Research Institute (SIPRI) notes that the 100 largest arms companies increased their...
Previous article
They confirm the show starring Gonzalo Ramirez: He meets up with the old TVN duo again
Next article
Lari Esposito accuses viewers of sexual harassment live: ‘It’s not no’