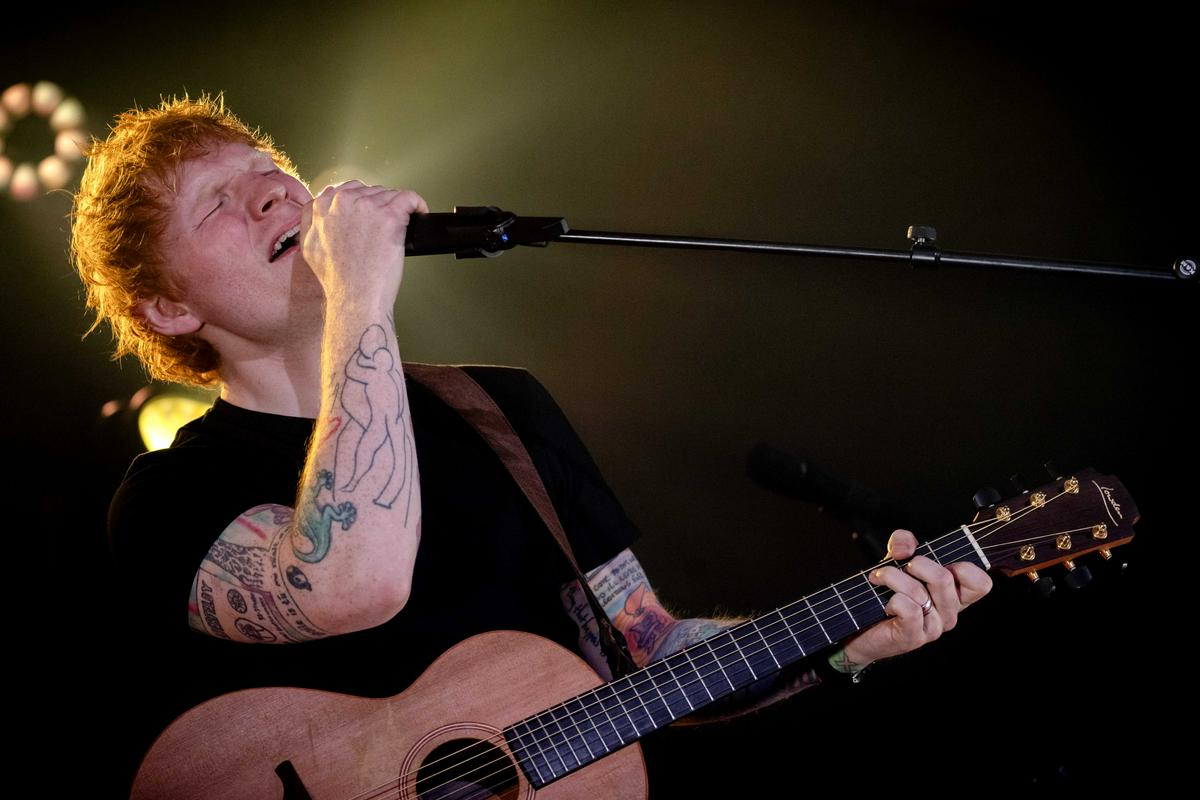 He gave the guitar he used to perform to a ten-year-old.

In the streets of Ipswich, an unusually large number of people gathered in front of the town hall in an instant. Reason? On the stairs in front of the building, Ed Sheeran played spontaneously and entertained the audience with the song The A Team.

“I’ve played so many times in this place that I love so much. It’s really nice to be here again,” greeted the star. The musician grew up not far away, in Framlingham, a few dozen kilometers away, and still has a home there.

There was also a ten-year-old in the audience Arthur, who was on his way to music school, for guitar lessons. When he saw a famous musician perform, he decided to exchange knowledge that day for an unforgettable experience. He also caught the eye of Sheeran, who signed an autograph and gave the boy a guitar after the performance. It now reads: “Arthur, keep playing.”

Artur was delighted with the gift

“It’s such a beautiful guitar,” said the boy enthusiastically, adding that he wants to be like Sheeran. “Like him, I love to sing and play the guitar. It’s my passion,” Arthur added.

Sheran also told the audience that he had not performed in Ipswich for a long time. The last time he did it was in 2014, and in 2021 he performed in an empty Steamboat bar during the epidemic, streaming the concert live on the TikTok network.