Season 19: Talents in White returns to the small screen 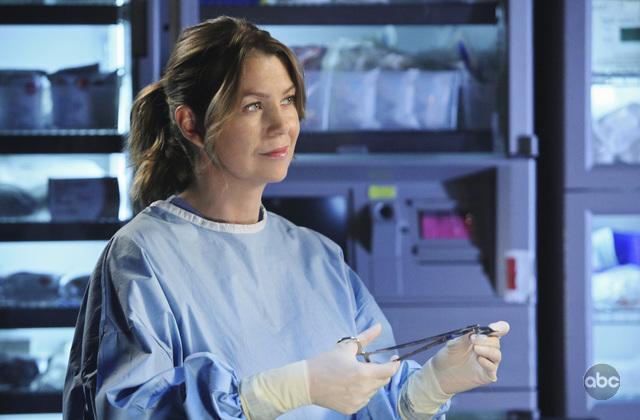 The longest-running series about doctors flooded viewers’ living rooms with its 19th season. A new year of “young doctors” will join the established cast. They will be played by Harry Shum, Midori Francis and Adelaide Kane.

The 19th season of the now cult medical series Grey’s Anatomy is already underway, and viewers are waiting for the second part of the new season. At the end of the eighteenth century, the program for young doctors at Gray Sloan Memorial Hospital was discontinued, Meridith Gray (Ellen Pompeo) took over the chair of the head of the surgical department.

In the new season, with the arrival of new young faces, we see that the hospital has re-established the training of specialists, so the premiere of the season is aptly named “Everything has changed.”