Jennifer Lawrence: I “lost control” with The Hunger Games and the Oscar 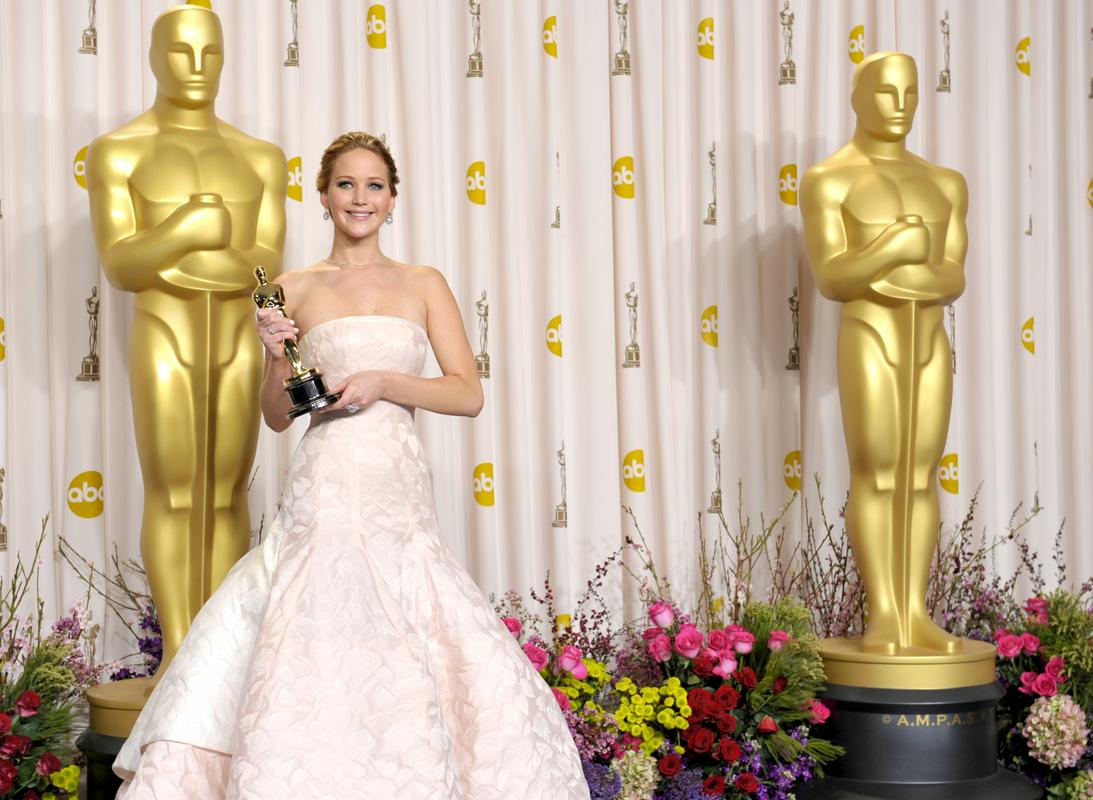 The actress recently became a mother

Jennifer Lawrence has admitted that her meteoric rise to stardom at a young age made her “lose a sense of control” over herself.

“Between The Hunger Games and winning the Oscar, I became a kind of product, and every decision seemed to be a huge group decision,” said the 32-year-old actress today on the sidelines of the London Film Festival.

Lawrence made her debut in the Hunger Games franchise in 2012, and the first installment broke all box office records. The same year she played alongside Bradley Cooper in the movie by David O. Russell The sun shines behind the rain, which earned her an Oscar.

“When I think about it now, I can’t think about the years that followed because I really lost control of it all.” said the actress about what it was like to win an Oscar at the age of 22. “I kept wondering when it would hit me. I don’t think I ever will.”

The actress says that she only recently began to regain a sense of her own identity. “For the first time in a long time, something feels personal again.”

Her private life has also undergone quite a few big changes in recent years. After a high-profile relationship with a director 20 years older Darren Aronofsky, who directed the film Mother, married a New York gallerist in 2019 Cook Maroney.

In February of this year, the couple welcomed their first child, a boy they named Cy.

Previous article
Will Ljubljana’s buses soon run on hydrogen?
Next article
Tom Cruise wanted to be the first actor to shoot a movie in space – but the Russians beat him to it