Bono: Sometimes friendship is more important than love in a marriage 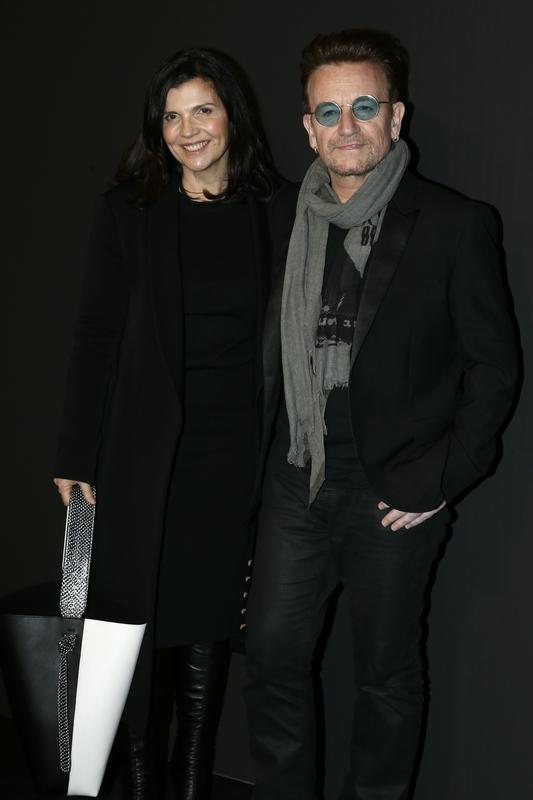 They met as teenagers

U2 frontman Bono Vox, who has been married for 40 years to Ali Hewson, whom he met when he was 12, said they share a “romantic love and friendship”. “Friendship can sometimes even prevail over love,” he added.

The 62-year-old Irish star met Ali, a year younger, when they both attended the same school and he was 12 years old. They have been married for 40 years, and you can never read any gossip about their disputes or disagreements in the yellow media.

“Deciding to get married is pretty crazy. I’d say it’s the craziest thing we do in life,” the singer said during an interview in New York, reports People magazine. “Of course you know that you’re going to have to eat a lot of bad things and that there’s not much chance that you’ll succeed. It’s for us. But I can honestly say that in a relationship, sometimes friendship is more important than romantic love. Ali and I have just that, a beautiful friendship. When you put the two together, something magical happens.” he said.

He added that, of course, not every day is peaceful and conciliatory between them either, but that it is friendship that helps them in difficult moments. “Every time Ali or I get a little carried away and get lost in this world, the other makes sure they can lean on him and get him back on track. I’m really grateful for that.”

He added that the fact that they have been married for 40 years means a lot to him. “It’s a really high number. It’s great that we got to it and now we’re just thinking, ‘Please don’t screw this up.'”