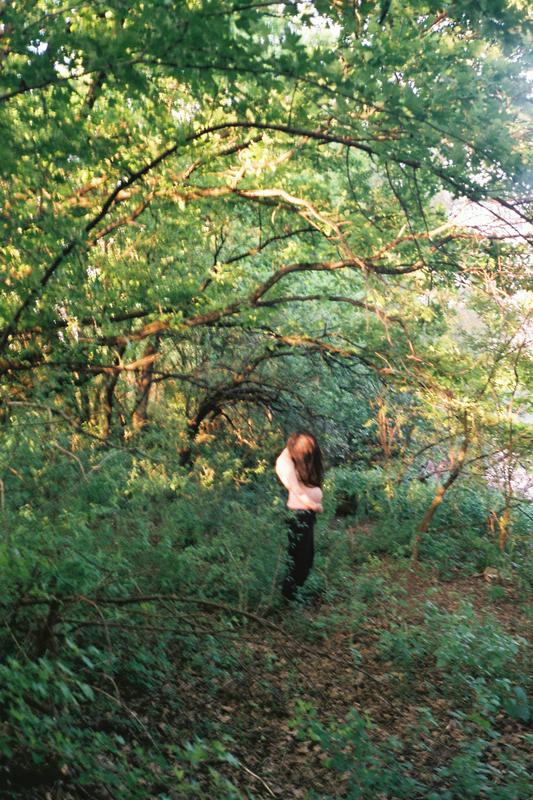 In the Small Gallery of Cankarjev dom, they are opening a photography exhibition by Tereza Kozinc and Klavdij Sluban, titled Bonjour le jour / Good day, a day that is “a hymn to light and birth, and Martin’s daily greeting to the day when he waves to him through the window in the morning”.

Exhibition Bonjour le jour / Good morning, daywhich they open trees at 8 p.mwill be on display in the Small Gallery of Cankarjev dom (CD). until January 15. Photography project Bonjour le jour however, it will be published in book form by a French publisher at the beginning of next year IIKKI.

Tereza Kozinc documented all three: her son, her partner and herself. Pregnant self-portrait and blood, suggesting medical complications of childbirth itself. A large part is devoted to portraits of nature, which in her work usually also represent a kind of self-portrait. For the first time in his life, Klavdij Sluban lived without traveling for a year and a half. This immovable journey is the greatest experience of all, for he has rooted himself in the homeland of his ancestors. His second child was born, it says in the announcement of the exhibition.

Teresa Kozinc (1985) she lived between Greece and Slovenia and then in Paris. Her photographic practice is author-oriented and focuses on topics that touch on personal, inner experience. This creates a kind of documentary, visual diary entry with a touch of minimalism and surrealism.

The photographer is the recipient of the French fotofever award and the chosen artist of the international photography platform Futures. Her work was presented on recognized European photography platforms, she exhibited at festivals and galleries in Slovenia and abroad.

Klavdij Sluban (1963) is a French photographer of Slovenian descent born in Paris. Inspiration for long-term projects from the Balkans to the Kerguelen Islands is often drawn from literature, never from the latest and sensational events. Among his accolades are the title of Artist of the Year in South Korea (2017) and the Niepce Prize (2000), France’s most prestigious award for photography.

Sluban’s work is exhibited and held in the collections of leading institutions such as the National Museum of Singapore, the Shanghai Art Museum and the Rencontres d’Arles. Among the photographer’s many books are Balkans-Transit and East to East. Since 1995, he has been creating a series of photographs of teenage prisoners and at the same time runs workshops for young criminals.