Due to the attack on Grims, the SDS demands the convening of a meeting of the Committee on Culture 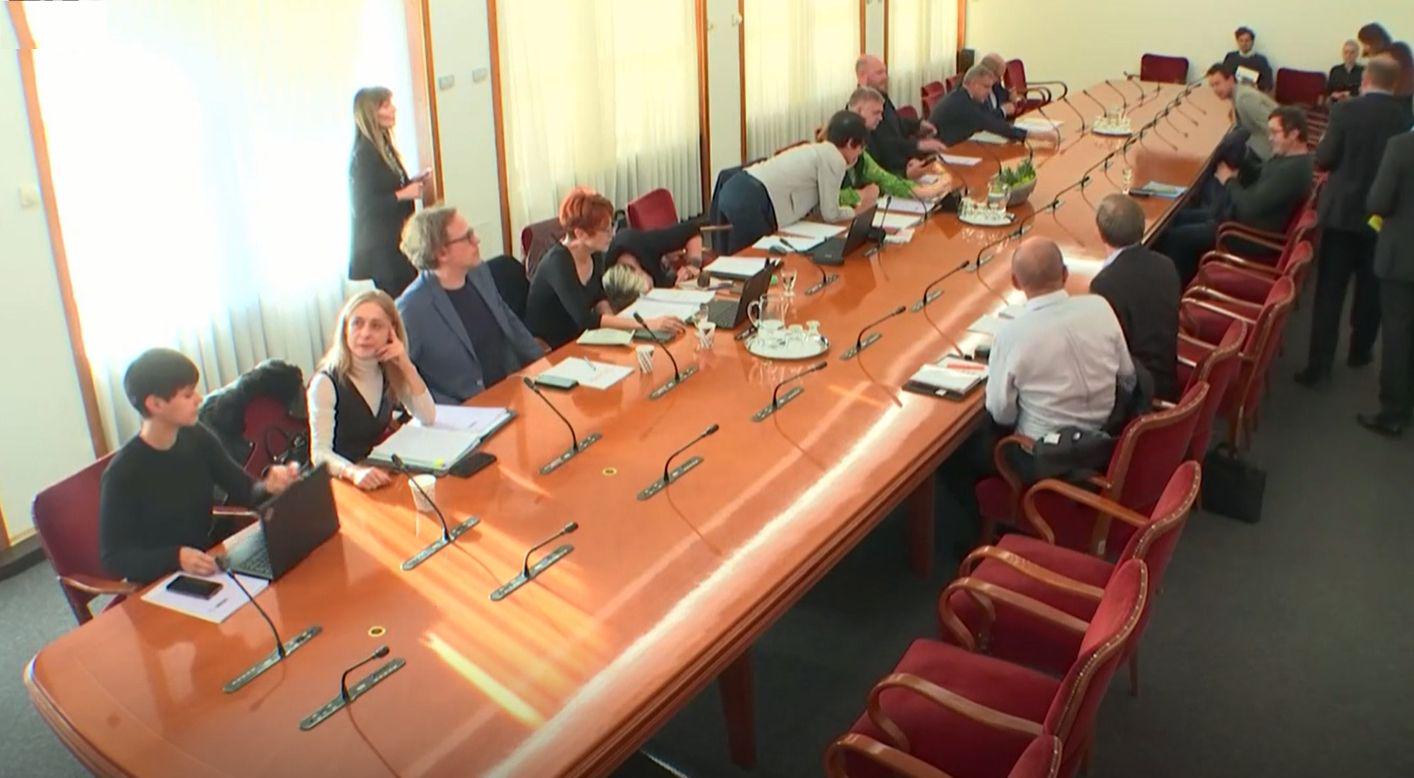 At the meeting, they want to discuss actions in the field of media and culture that deliberately escalate hostility

The SDS parliamentary group called on the president of the Parliamentary Committee for Culture, Tamara Vonta, to call an urgent meeting of the committee to discuss the escalation of hostility, incitement to violence and attacks against individuals based on their values.

They consider the meeting necessary because of the physical attack on the SDS deputy Branka Grims.

Tamara Vonta (Svoboda) is urged to observe the rules of procedure when convening the meetings of the Committee for Culture, as a request to convene an emergency meeting was already addressed to her on November 9. The rules of procedure of the DZ stipulate that the meeting must be held within 14 days after the request of the parliamentary group is submitted, reminded the head of the SDS parliamentary group Jelka Godec.

As she wrote, until today, i.e. 14 days after the filing, the meeting has not yet been convened. In SDS, they are demanding the convening of a session to discuss actions in the media and culture that systematically escalate hostility, incite violence and attacks against individuals based on their values, beliefs or worldview.

The parliamentary group believes that the issue needs to be discussed because of the physical attack on “of our MP Branko Grims in front of the National Assembly at the end of October and due to the verbal attacks, insults and spitting of MPs, we believe that it is high time for joint and quick action”.

Previous article
They approve tax exemption for the purchase of 54 ambulances
Next article
The UKC building will be renovated by 2025, European money diverted to other projects