The Slovenian Philharmonic Orchestra pays tribute to Bach, and in the images of other composers 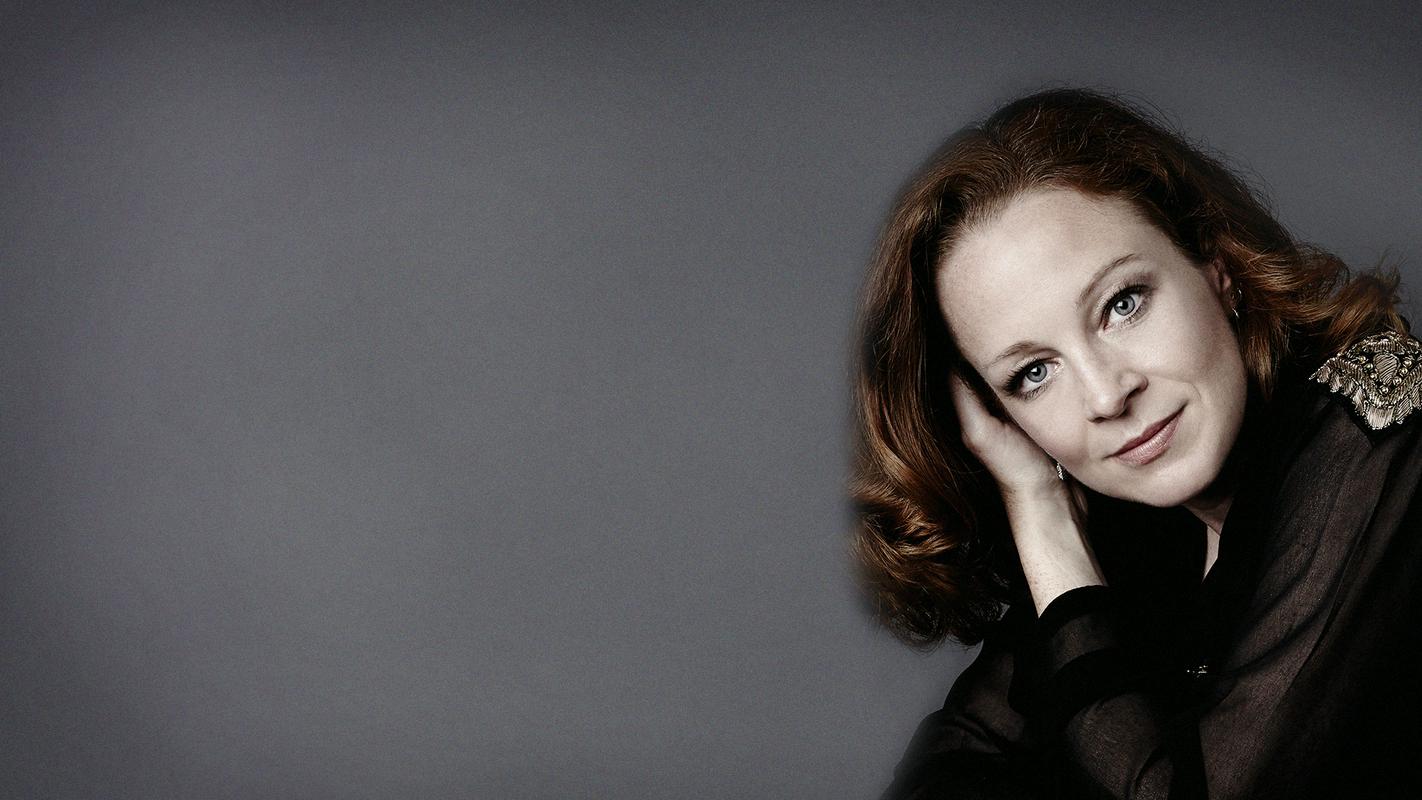 The November concert of the Philharmonic Classical Concerts

At this concert, the Orchestra of the Slovenian Philharmonic brings compositions based on the music of JS Bach in the images of other composers. Among other things, the program will include the new work Koral, signed by the Slovenian composer Andrej Makor.

The orchestra will be with guests, an excellent violinist Caroline Widmann and conductors to Philipp von Steinaecker, performed on Thursday and sang at 19:30 in the Gallus hall of Cankarjev dom. It will be possible to hear more Mendelssohn’s a romantic symphony and a violin concerto by a representative of the second Viennese school Alban Berg.

The composition Koral for symphony orchestra was commissioned by the Slovenian Philharmonic specifically for the May subscription concert as part of the Philharmonic Classical Concerts. Andrej Makor was addressed by BWV 272 Befiehl du deine Wege in the treasure trove of more than 400 Bach chorales, which, as the composer writes, “he appeals to trust in oneself, in one’s heart, because that is the only way we will find our way”.

He sees in it the answer to the current problems of modern people, who are overloaded with unnecessary information on a daily basis, and at the same time lose sight of themselves, their thoughts, their ideals and their own identity. The composer finds the melodiousness of Bach’s chorale extremely interesting, as it reflects the meaning of the text through the minor sonority and comes even closer to it with chromatically altered tones. “It gives us the feeling that he wants to portray a picture of a troubled individual wandering in search of himself.”

He had all this in mind when he created the composition, right: “From the initial fragmentation of the thematic material, which sonically shows us a confused individual, who is found here and there and lost again in the chaos of the information of the modern world, to the gradual formation of the chorale, which in the end is revealed in all its perfection, as a representation of a man who in harmony with his self, he finds his way.”

In addition to Makor’s Koral, it will also be possible to hear the Concerto for violin and orchestra Alban Berg and Symphony no. 5, op. 107, Reformation by Felix Mendelssohn Bartholdy.

Previous article
Mayor confirms the inauguration of a ‘very important’ cafe in the historic center
Next article
Tita Ureta and Tomás González confess to asking for photos of their feet: ‘They offered me 5 million’