Morat in El Salvador: A Night of Love and Loathing 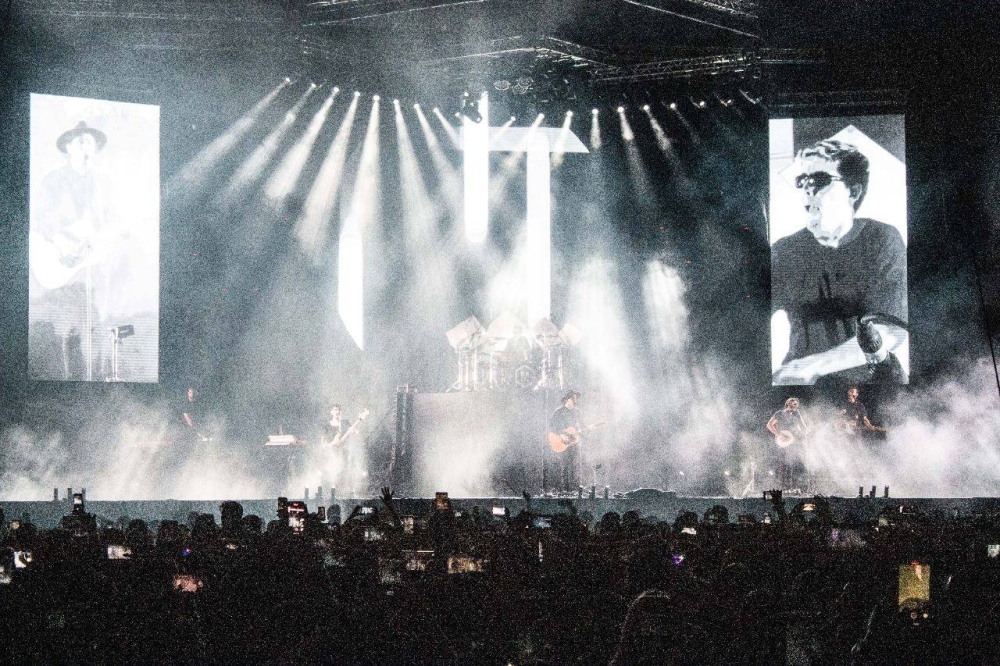 Amid the shouts, euphoria and applause of the thousands present, the Colombian band Morat came out on stage Cuscatlan Stadium in El Salvadoron the night of Tuesday, November 22.

Around 9:30 pm, the stage of the iconic stadium was vibrating to the beat “kiss in war”The song they started the magical night with.

Salvadorans sang love poems in their hearts, and although a famous group, originally from Bogotá, interpreted. songs like “On the air”, “It’s not going”, “When no one is looking”, “How dare you” and “Paris” They were part of the repertoire with which they moved the public. 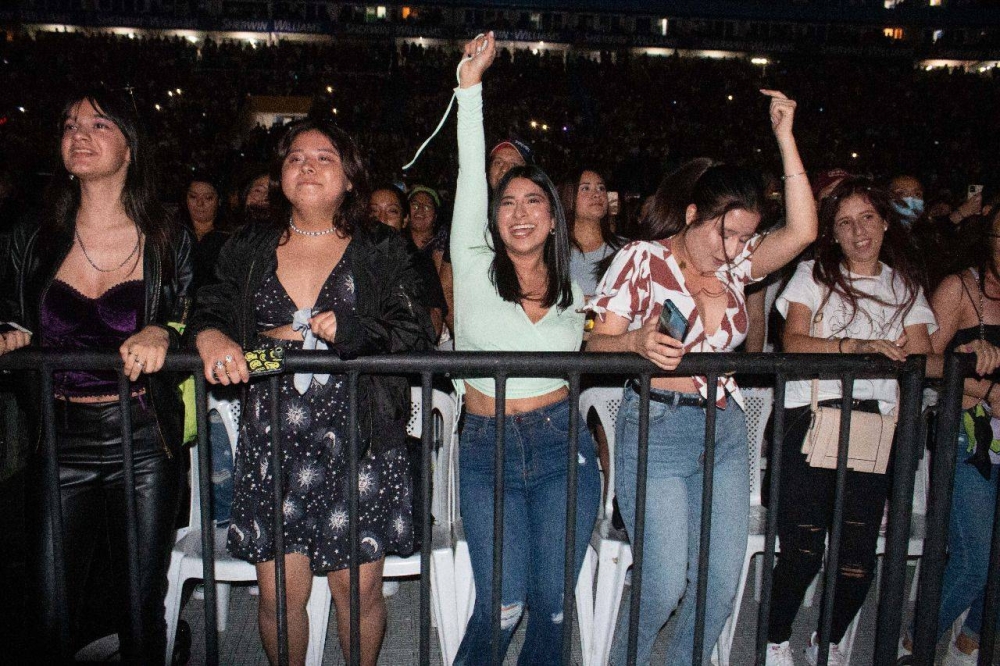 The attendees had a night full of love and heartache.

In addition, the “partners” surprised the fans when they changed the stage and appeared in the middle of the audience.

“I love them, I couldn’t miss this great opportunity to see them again, this is the second concert I can attend,” he exclaimed. Carla Rivera, Assistant. 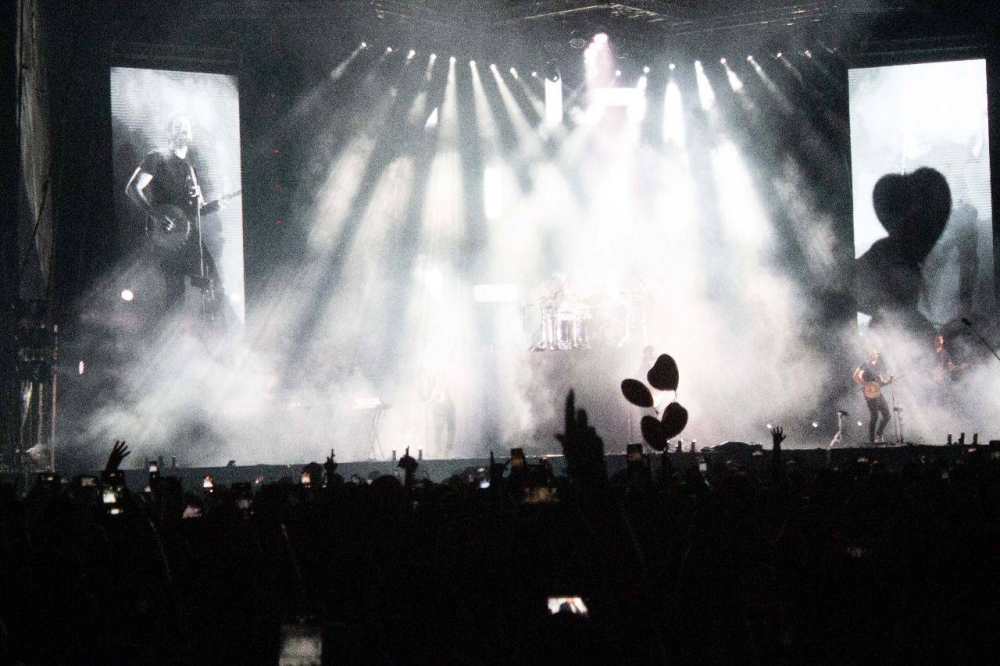