After leaving Netflix, I Am Ugly Betty now has a new home on streaming

Many Netflix users were devastated by the unexpected news that I Am Ugly Betty would be leaving the platform. The famous Colombian production was removed from the catalog of the big “N”, despite the fact that for several weeks it was positioned in the top 10 of the most watched titles of its repertoire in Latin America.

However, the most successful telenovela of all time already has a new home on streaming, as Prime Video Latin America announced that Betty will soon be coming to its catalog.

Enjoy the gossip, drama and all the fun of EcoModa coming soon only on Prime Video

The most successful soap opera in history

The Ugly Betty phenomenon is bigger than many people realize. The story of a confused and self-conscious but highly intelligent woman who captures the heart of the president of a prestigious fashion company has become a worldwide sensation, reaching 180 countries, dubbed in 25 languages ​​and 30 adaptations.

Due to its extraordinary scale, in 2010 the production was recognized by the Guinness World Records as the most successful TV series of all time.

Unlike the rest of the novels of the nineties, in which the main character was an extremely beautiful woman, the late Colombian director Fernando Gaitan proposed a woman with glasses, braces and a very awkward bow for the main role, which he called “the ugliest”. actor. 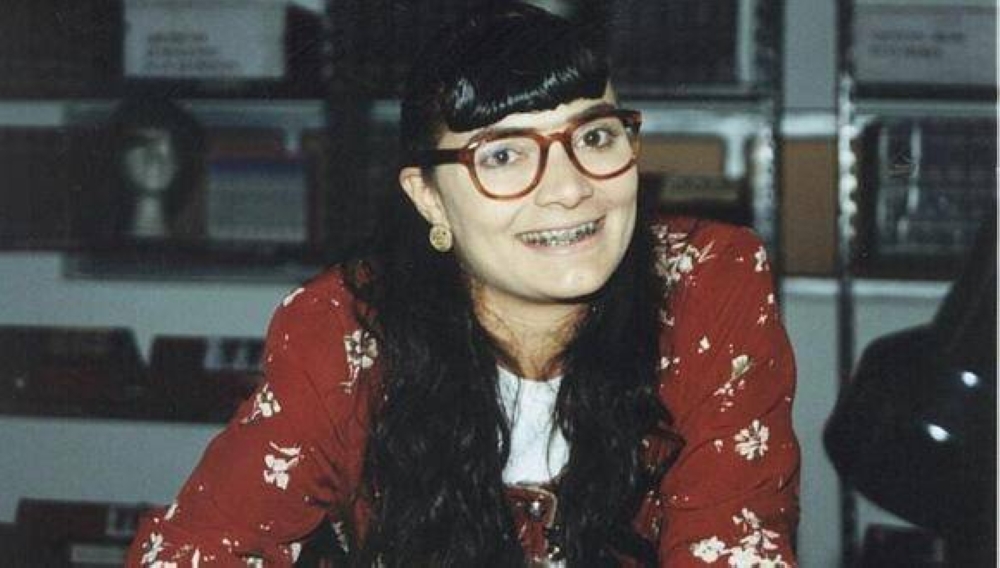 Perhaps it was this innovative bet that ensured his success, because although Betty was a brash character, her charisma and kindness won her the hearts of the public.

Previous article
Pablo McKenna talks about his tough battles with cancer and tobacco addiction.
Next article
What penalty did Cristiano get for throwing away an Everton fan’s phone?