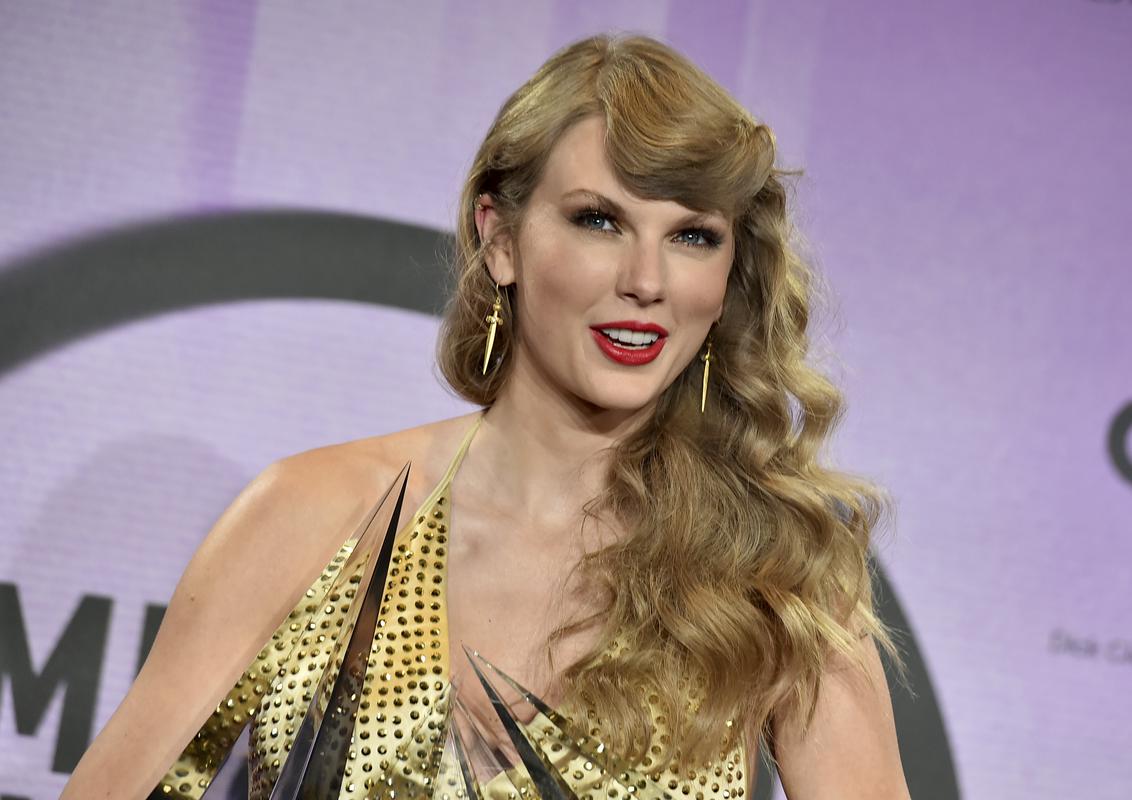 It will also examine how mergers between event promoters and ticket sellers, such as Live Nation and Ticketmaster have done, are hurting customers and artists

The chaos surrounding Ticketmaster’s advance sale of Taylor Swift concert tickets has also attracted the attention of politicians. The US Senate Antitrust Commission will hold a hearing on the lack of competition in the ticketing industry.

The American star Taylor Swift recently announced her first concert tour in the United States in five years, but it collapsed already at the advance sale of tickets. Although the company Ticketmaster assured the singer that there would be no problems, she was unable to handle the rush of demand, on the basis of which, according to her, 900 stadiums could be filled.

Already registered fans battled computer glitches for hours while purchasing, tickets soon sold out, sales to the general public were canceled, and resale prices reached up to US$28,000.

The event also attracted the attention of American politicians. After the failure of sales management, several politicians expressed concern about the dominance of the ticketing company, which in 2010 merged with Live Nation, which organizes various eventsthe Guardian reports.

After his office was flooded with complaints Swifties (the official name of the singer’s fans), is the Attorney General of Tennessee Jonathan Skrmetti said it would launch a consumer protection investigation into the company. “The high entry fees, site disruptions and cancellations experienced by customers show how the company’s dominant position Ticketmaster in the market means that the company does not face any pressure to continuously improve,” said the senator Amy Klobuchar.

The ticket seller has denied any anti-competitive practices

In doing so, she announced that the US Senate Antitrust Commission will hold a hearing on the lack of competition in the state’s ticketing industry, and how the merger of live entertainment and the ticketing industry is hurting customers and artists. The date or the list of witnesses have not yet been released.

Klobuchar, on the other hand, advocates that the Department of Justice link Live Nation and Ticketmaster interrupts in the event of any irregularities. “It’s a reminder that he has Ticketmaster monopoly,” the congresswoman wrote on the Twitter social network Alexandria Ocasio-Cortez and at the same time emphasized that the merger Ticketmaster and Live Nation should never have happened, according to her they should be separated.

The ticket seller has denied any anti-competitive practices, saying there is no evidence of systemic violations of the merger consent decree signed by the Justice Department in 2010. “Ticketmaster has a significant share of the ticketing service market due to the large gap that exists between the quality of our system and the next best,” the company announced.

Pedro Castillo officially found guilty of ‘mutiny’: he is in the same prison as Alberto Fujimori

Director of the World Cup Qatar 2022 organization on the death of a migrant worker: Death is a part of life

Qatar has acknowledged 400 to 500 worker deaths, with many more believed to have been killedWhen asked about the news that a migrant worker...
World

Free condoms for young people aged 18 to 25 in France

ColoCoro-trained footballer tests positive for ecstasy and cocaine: risks up to four years of sanctions