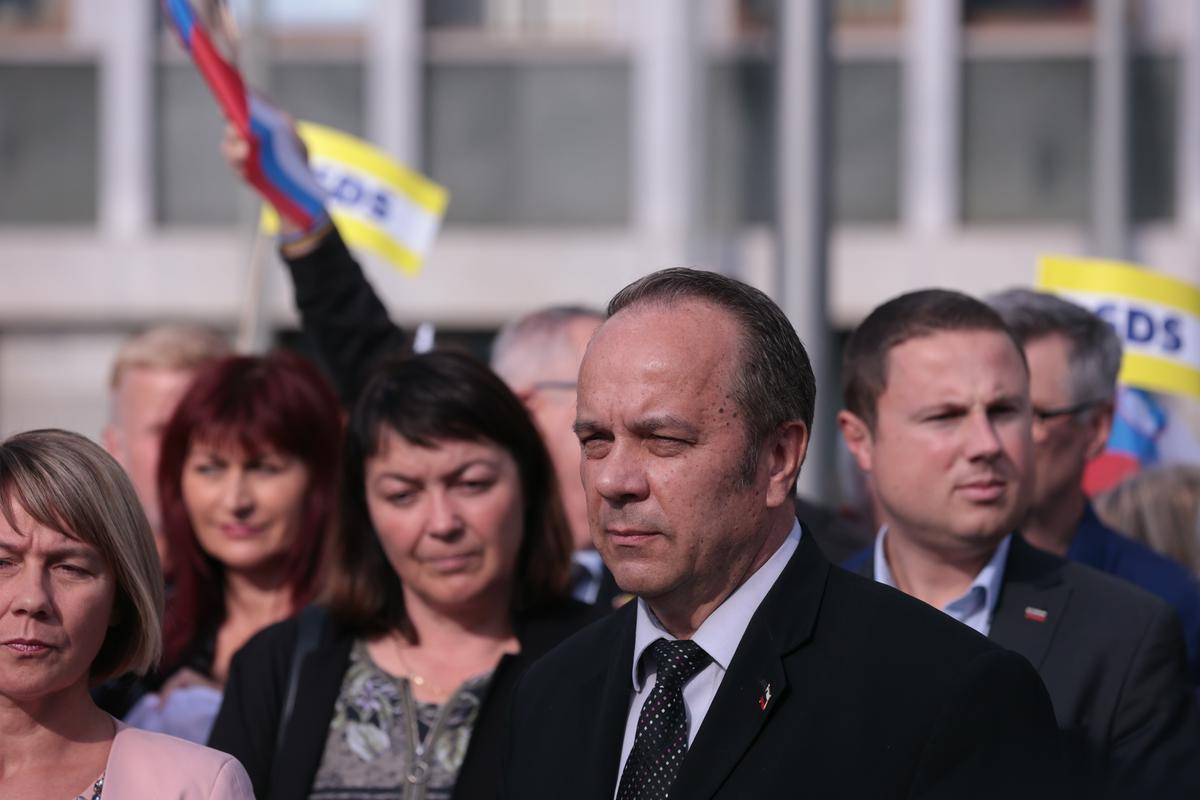 Urgent meeting of the Parliamentary Committee on Culture

Tamara Vonta (Gibanje Svoboda) recalled that on November 9, SDS addressed a request to convene an emergency meeting on “actions in the field of media and culture that deliberately escalate hostility, incite violence and attacks against individuals based on their values, beliefs or worldview“.

She responded to the request on November 17 and stated in a letter that she agreed with the discussion on the mentioned issue, and at the same time suggested to the SDS parliamentary group that in order to comprehensively consider the topic, they should convene a joint meeting of three committees, namely, in addition to the committee for culture, for Home Affairs and Justice.

In the letter, Vonta, as she states, specifically asked SDS to express its opinion on the proposal and to inform her of the decision. She did not receive an answer by the deadline for the meeting, November 23, but she did receive a letter from SDS. In it, Vonto was asked to follow the rules of procedure when convening meetings of the committee for culture, since a request to convene an emergency meeting had already been addressed to her on November 9, and the rules of procedure of the DZ stipulate that the meeting must be held within 14 days of the request being submitted parliamentary groups.

The parliamentary group believes that the issue needs to be discussed because of the physical attack on “of our MP Branko Grimes in front of the National Assembly at the end of October and due to the verbal attacks, insults and spitting of MPs, we believe that it is high time for joint and quick action“.

Previous article
Cecilia Borocco’s controversial phrase: ‘If you want more size, I think you should eat less’
Next article
37 years later, they have identified the ‘Beast of Bondi’ who terrorized Sydney