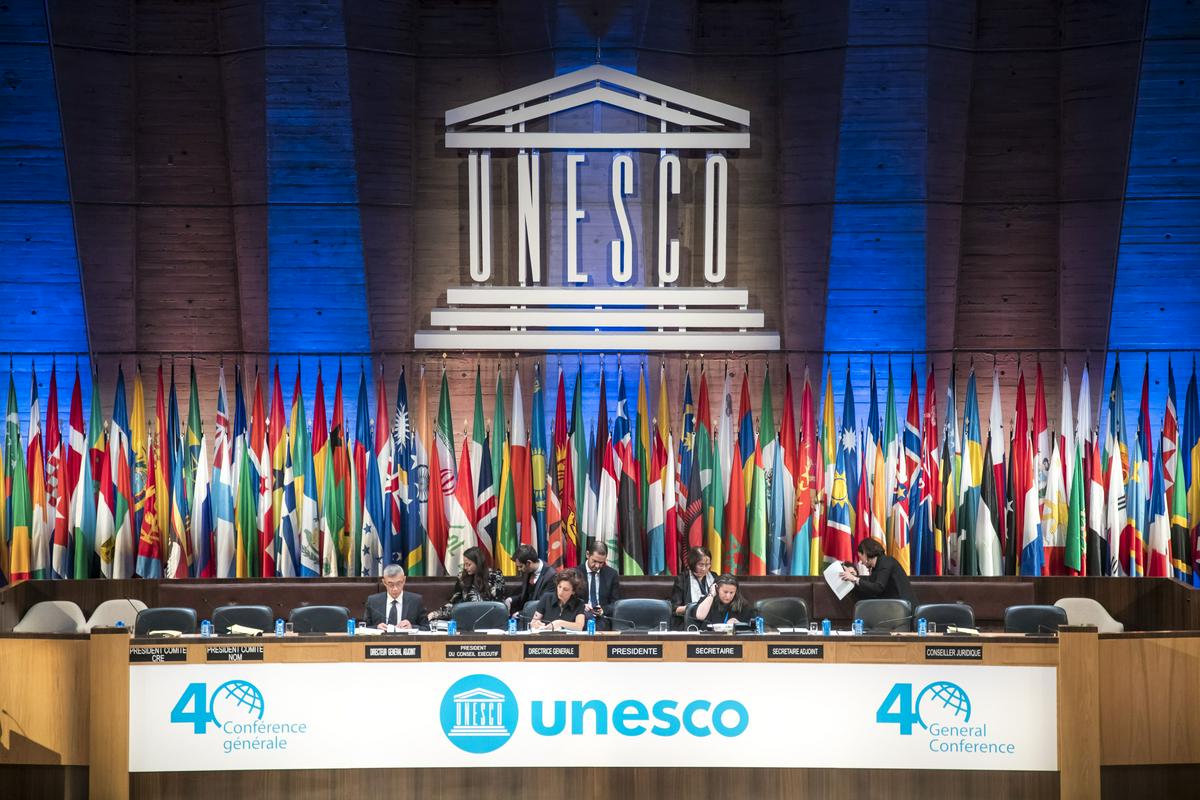 Next in line to appoint a president is Saudi Arabia

Alexander Kuznetsov, the Russian ambassador to the organization, resigned from the position of permanent representative of Russia at UNESCO. With his resignation, his duties as president of the UNESCO World Heritage Committee also ended.

The aforementioned committee, which is also responsible for updating the UNESCO World Heritage List, has been inactive for several months following the international response to the Russian attack on Ukraine. As diplomatic sources confirmed to AFP, the resignation of the Russian ambassador will bring an end to the blockade of the key UNESCO committee.

“It is an honor to inform you about the end of my mission as the Permanent Representative of the Russian Federation to UNESCO,” Ambassador Kuznetsov wrote in a letter to the members of the aforementioned committee on Tuesday. A diplomat at the United Nations said that the resignation of the Russian ambassador would allow the committee to “quickly appoint a new president” and continues its activities.

After Russia’s attack on Ukraine in February, UNESCO members expressed their indignation at the fact that Russia is at the head of the said UNESCO committee. It was supposed to meet in the Russian city of Kazan this June, but the event was boycotted by 46 countries, including France and the United Kingdom. The agenda of the meeting included updating the UNESCO World Heritage List.

According to UNESCO rules, the next country in English alphabetical order appoints a new president in the event of the resignation of the committee. This is Saudi Arabia, which is expected to announce in the coming days whether it will take over the presidency of the UNESCO committee.