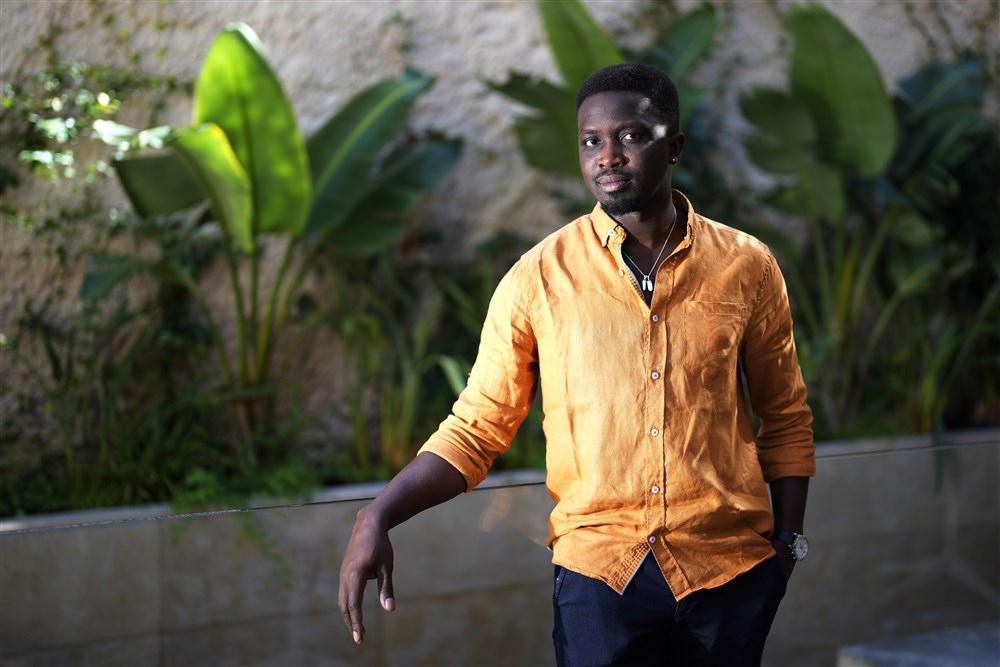 This year, the Goncourt Prize of Slovenia, which is awarded by Slovenian students, goes to the novel La plus secrete memoire des hommes by Mohamed Mbourgar Sarr.

The jury will award the author the award in May 2023 during the Nodier Days of French Literature at the Cankarjev dom Club, where the Slovenian version of the work will also be presented, the translation of which will be published by the Mladinska knjiga publishing house.

As announced by the French Institute in Slovenia, the student jury chose the award-winning novel from among the four finalists, in which, in addition to the chosen one, Le voyage dans l’Est the author Christine Angot, Enfant de salad the author Sorja Chanlandon and Milwaukee blues the author Louis-Philippe Dalembert.

In the past, Slovenian students have awarded their prize to the following novels: Each of us lives in this world in our own way the author Jean-Paul Dubois in 2020, More than a brother the author David Diop in 2019, Bakhita the author Veronique Olmi in 2018 and The one we adored the author Catherine Cusset in 2017, when the Slovenian Goncourt Prize was awarded.

This year, the Slovenian jury awarded Slovenia the sixth Goncourt prize in a row. It is a project coordinated by the French Institute in Slovenia in cooperation with the Goncourt Academy in Paris, the Faculty of Arts of the University of Ljubljana under the supervision of Professor Florence Gacoin-Marks and the publishing house Mladinska knjiga.