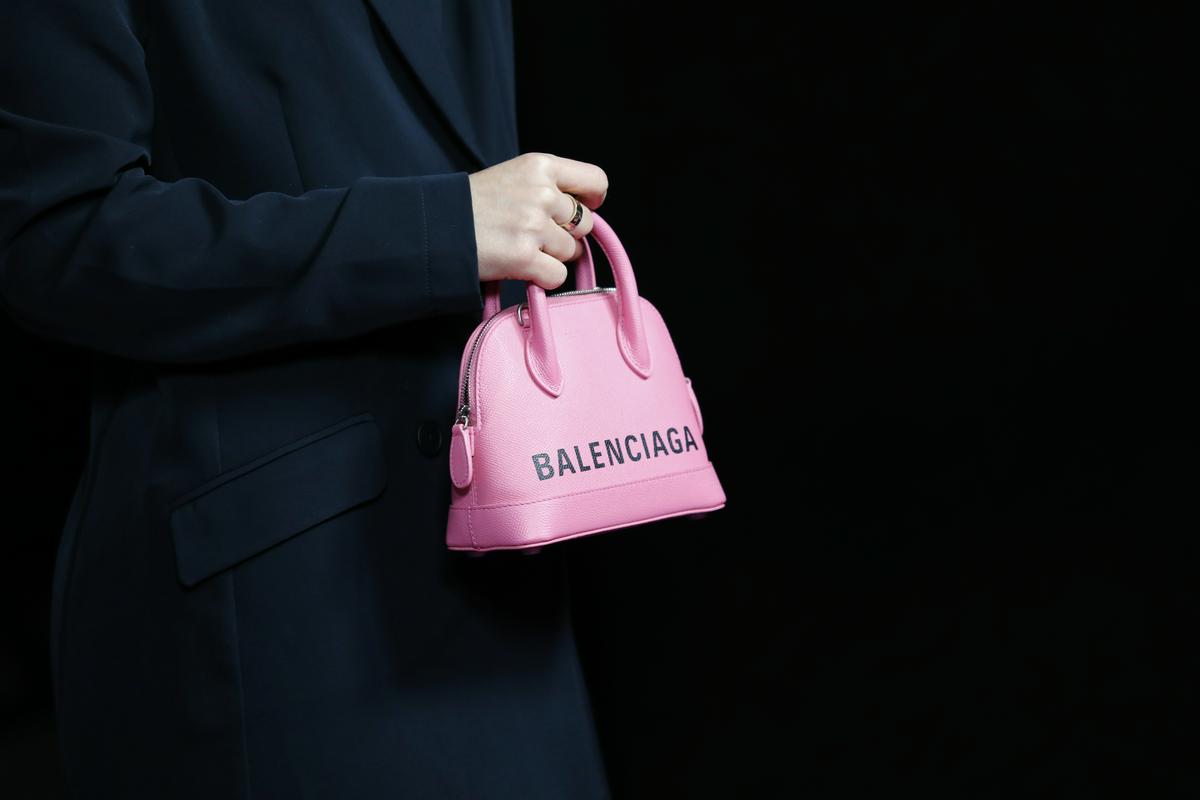 The fashion house has already apologized for the provocative campaign

Luxury fashion house Balenciaga has apologized for its latest campaign, which features children cuddling teddy bears dressed in sado-masochistic gear, one of them sitting in front of a collection of empty wine glasses.

Campaign for Balenciaga’s the children’s line was taken by a photographer Gabriele Galimbertiand a press release launching the campaign last week said it was a continuation of the “Toy Story” series, “exploring what people collect and what they receive as gifts.”

They added that the line includes “dozens of new products, from home appliances and furniture to pet apparel and fragrances, from everyday items to limited-edition collectibles.”

But the campaign triggered a violent pogrom on social networks, so that Balenciaga was forced to quickly withdraw the ads.

“It is possible that Balenciaga “apologized”, but everyone knows that it was given the green light by people in the highest positions of the house. This is a marketing strategy, an attempt to gain attention with controversial content. Their apologies no I accept it and never no i will Sexualizing children is NEVER okay,” one Twitter user wrote.

Balenciaga said on Tuesday that it “sincerely apologizes if its Christmas campaign has offended anyone”. “Ours tasks for teddy bears no should be paired with children in this campaign, and we immediately pulled it from everyone platform,” they wrote down.

The photographer distances himself from of the concept

Galimberti told CNN that the direction and filming were “out of his hands.”

“I’m not in a position to comment Balenciaga’s choice, i have to but to emphasize that I was not authorized in any way no for product selection, no models, no combinations of both. As a photographer, my task was purely lighting and photography. As usual, this time the direction of the campaign was not in the hands of the photographer.”

And also: “I assume that every person who is prone to pedophilia surfs the Internet and, unfortunately, has too easy access to photos completely different from mine, completely explicit in their horrific content. These kinds of lynchings are aimed at the wrong targets and distract from real problems and criminals.”

Founded in the Basque Country, Balenciaga, one of the oldest fashion houses in the world, cut ties with Kanye West.

How to practice gratitude?

Column of Urban Praprotnik (47.)You imagine a man who is very lucky, but does not know that he has it. Is he even...
World