For its 20th anniversary, the French Film Tour returns to El Salvador 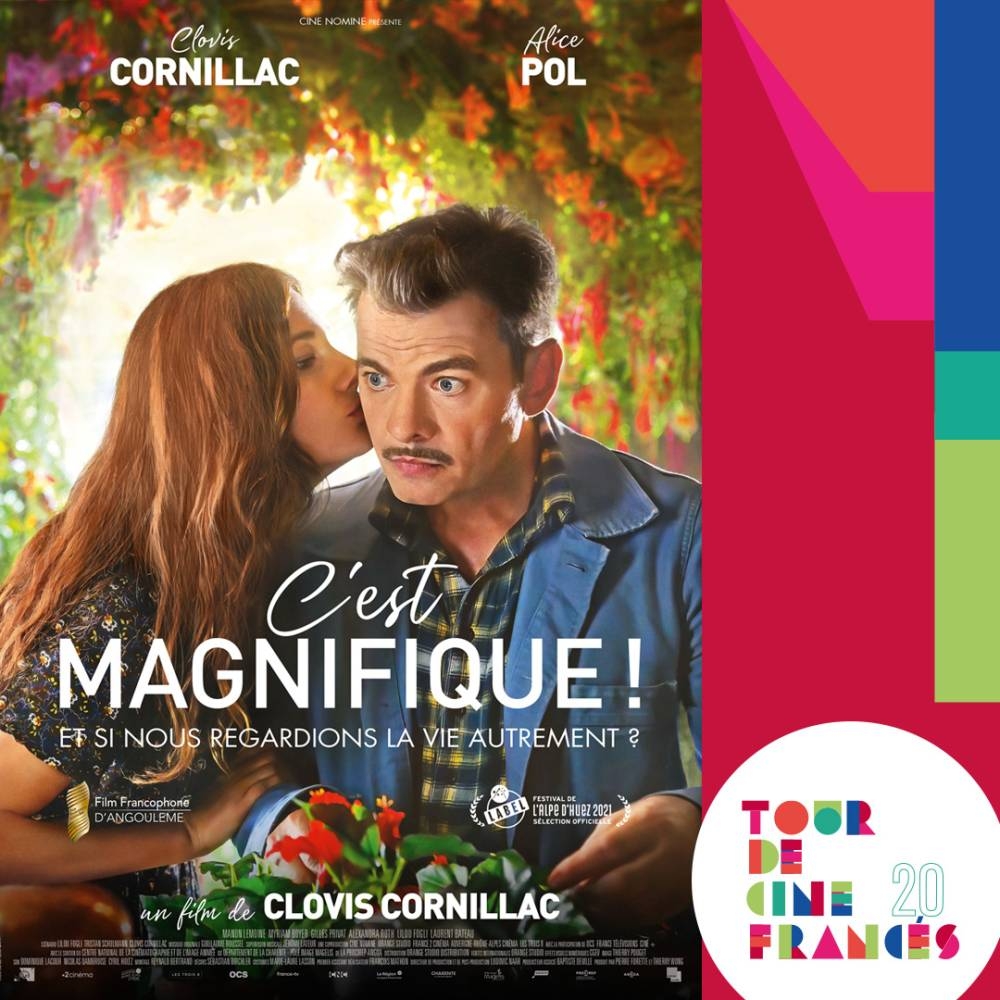 For the twentieth time, Nueva Era Films, Cinépolis and the French Alliance bring the French Cinema Tour to El Salvador, a delight for fans of the big screen and a space for the distribution of contemporary French productions.

As usual, the 2022 edition is made up of 7 films of French origin by different directors who explore genres such as comedy, drama and thriller and which will be available in Cinépolis cinemas.

The purpose of the tour is to promote French cinema and create new moviegoers who love the Gallic culture and language.

Founded in 1997, the tour has shown 189 films in its 26 years of existence, 20 of which were shown in Central America. It has become an annual tradition in the cinema agenda of all participating countries, it is the largest traveling film festival that awaits an audience that wants to get to know the proposals of new French films.

This year you can enjoy the following movies:

Esther, head of Haute Couture at maison dor, decides to take care of Jade, a 20-year-old girl who sees potential in the world of haute couture.

Chronicle of a fleeting relationship

The film tells the story of a single mother and a married man who fall in love. Encouraged to see each other only for fun, for pure sexual attraction and without romantic feelings, they are more and more surprised by their complicity. A beautiful story, both bold and tender, about complicity and love. 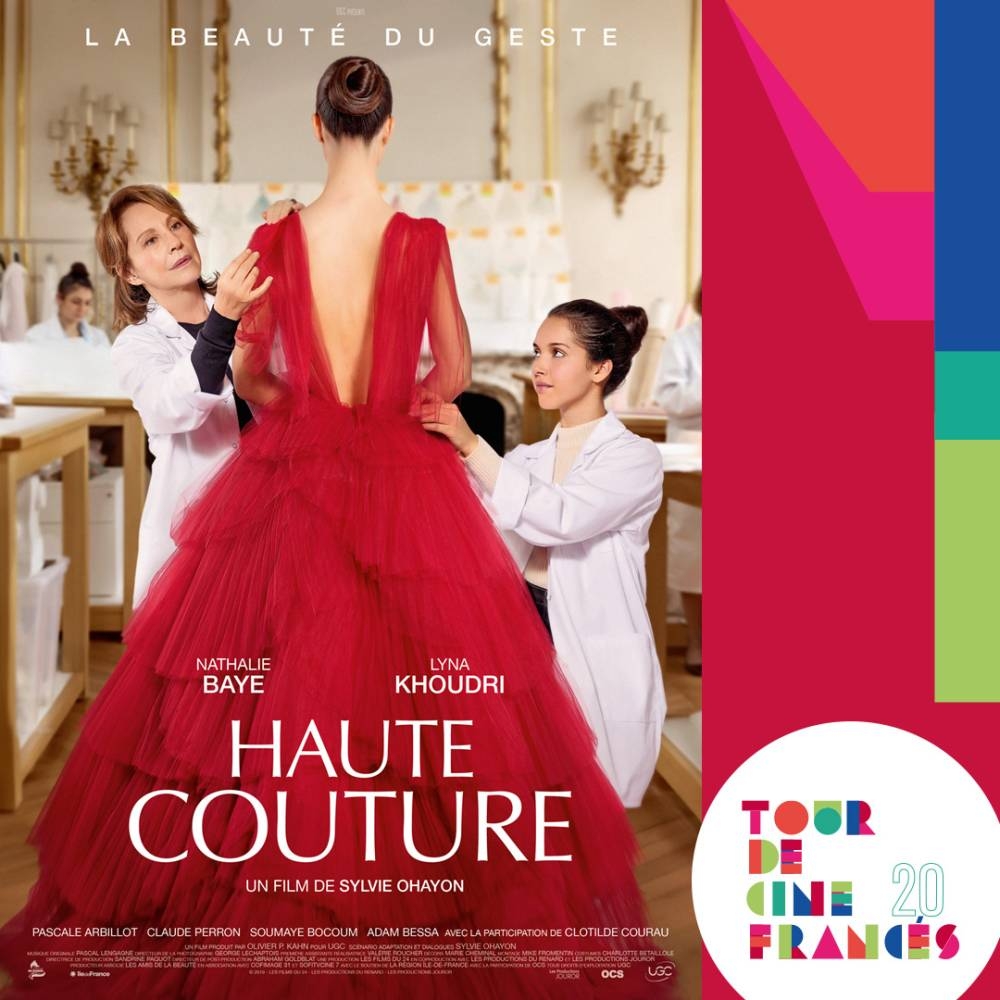 The world according to Pierre

Pierre is a forty-year-old man who has always lived far from the chaos of the world. When her parents disappear, her whole world changes: she discovers she was adopted and must learn to survive in a modern society she’s never known.

Elise, 26, is a promising classical ballet dancer who is injured during a show and learns that she can no longer dance. After that, his life is turned upside down and he has to learn to fix himself. 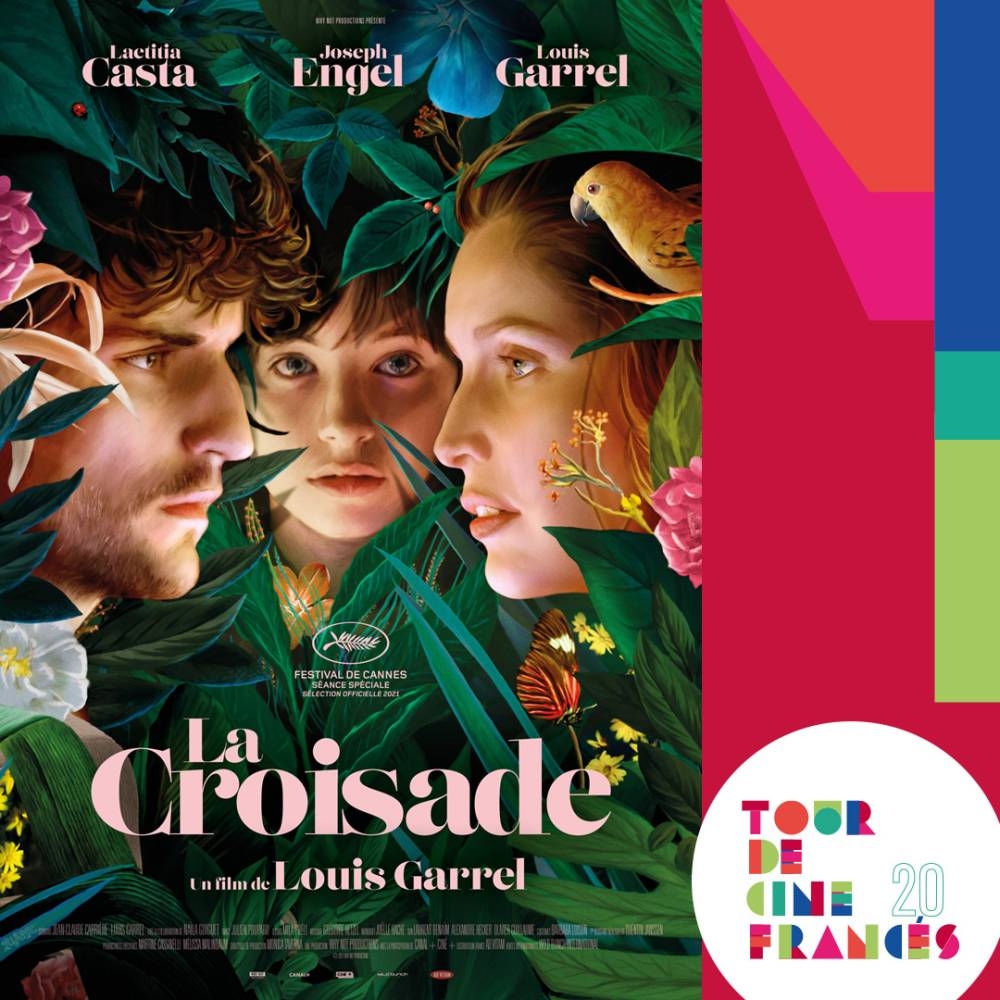 The film, based on real events, tells the story of a French diplomat’s spectacular escape. The victim of a conspiracy orchestrated by the Russian Secret Service (FSB), Mathieu, who is the director of the French Irkutsk Alliance, Siberia, was arrested, imprisoned and taken into solitary confinement. He has nowhere to run. He realizes that he is the victim of a compromise: a falsely constructed file that tries to incriminate him. It is impossible to prove his innocence: the only solution is to escape.

Cathy has dreamed of owning her own restaurant since she was little, but things don’t turn out the way she expected. After resigning as a sous chef at a famous restaurant, financial difficulties force him to work as a cook at a migrant youth shelter. Despite his enormous opposition and all odds, his passion for cooking begins to change the lives of the boys, who also have a lot to learn. A fun comedy that shows enthusiasm, love and respect for the characters it portrays.

Crusade is a fresh and upbeat comedy that tells the story of a boy trying to change global warming. Abel and Mariana discover that their 13-year-old son Joseph has been secretly selling his most valuable possessions. They quickly realize that Joseph is not the only one, hundreds of children around the world are doing the same. His mission is to fund a mysterious project in Africa to save the planet.

All films will be screened at Cinépolis Galerías, Multiplaza and Metrocentro Santa Ana for two weeks from November 24 to December 7, 2022. 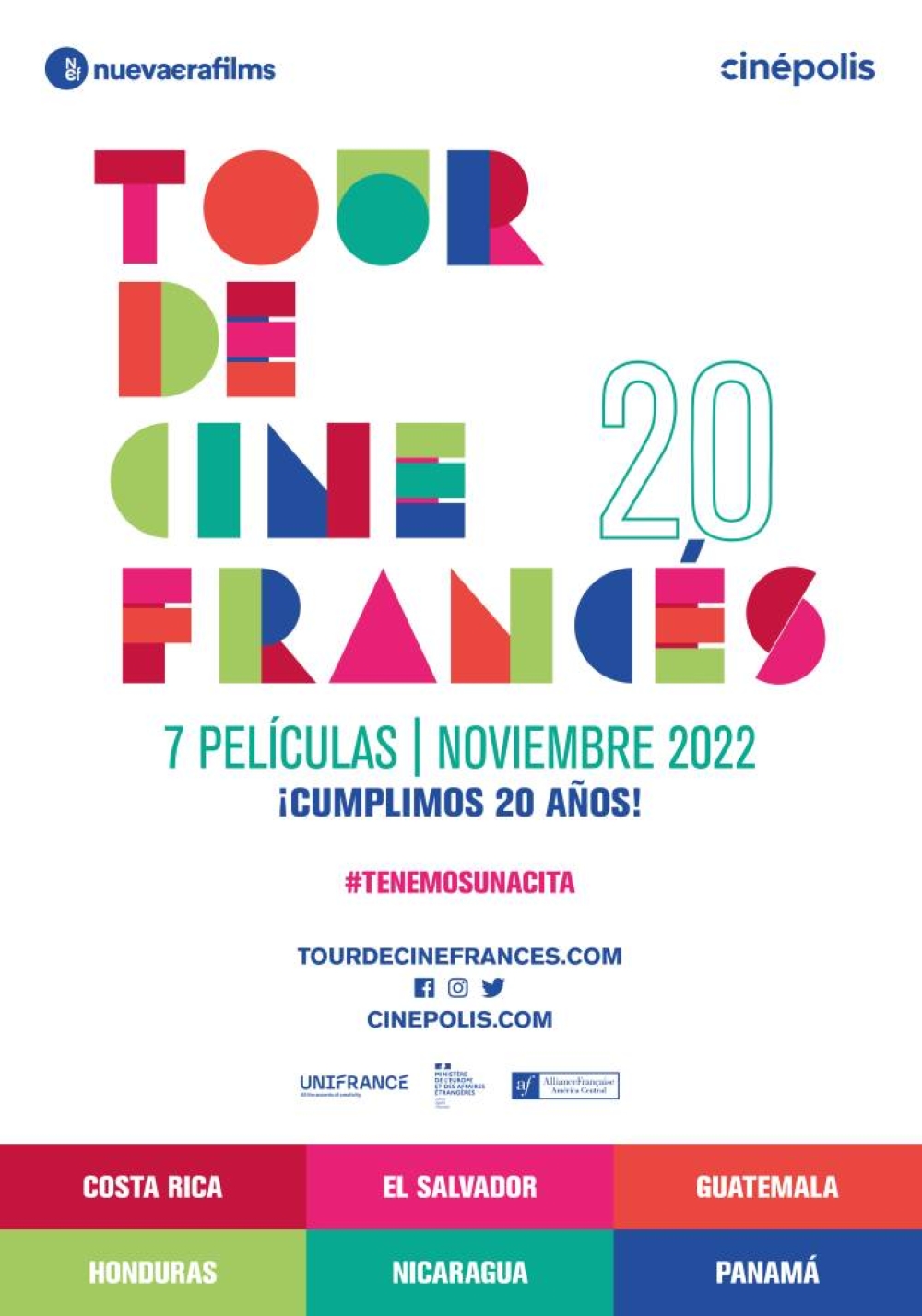 In the evening, a match between Brazil and South KoreaThe Croatian footballers did not lose in nine of the last ten matches at the...
Previous article
Union La Carrera make new DT formula: Gerardo Améli on the bench for 2023 season
Next article
SEERS In Black Brings Great Discounts