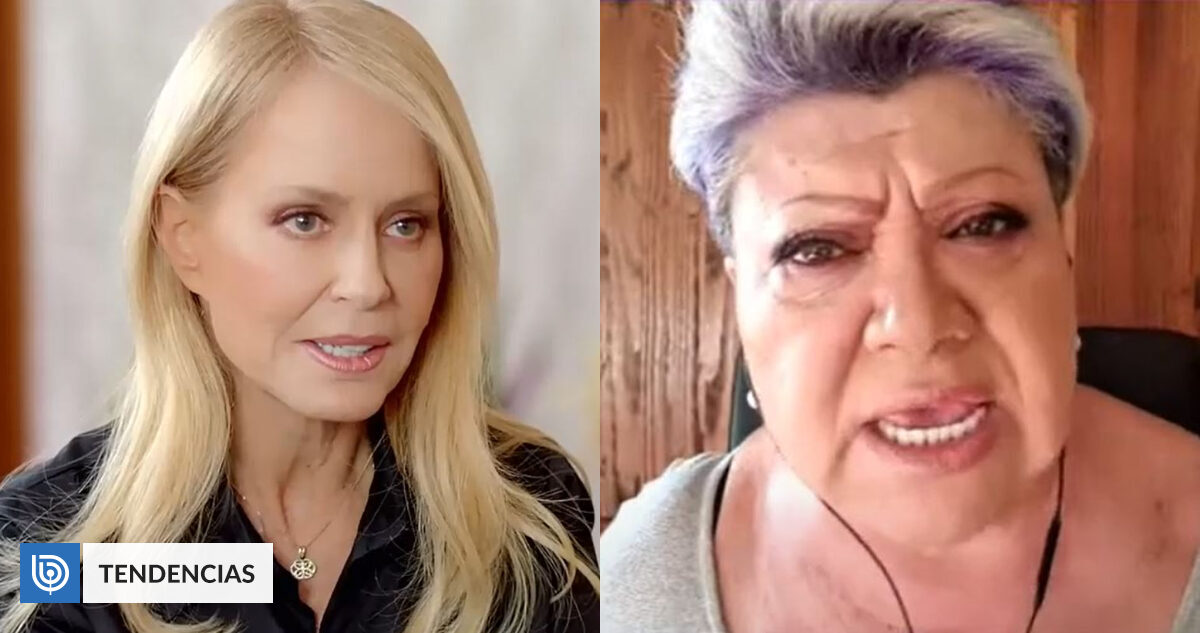 After being asked for a larger size, the TV+ panelist was irritated by Cecilia Borocco’s assertion, “If you think you need more size, I think you need to eat less.”

After Cecilia Borocco sparked controversy, opinionologist Patricia “Patti” Maldonado hit out at the former Miss Universe for her remarks on live television. He called on those who asked for XXL clothes to “eat less”. .

A Tal Cual panelist highlighted the words of the designer and entrepreneur in her online program. Indomitablehe didn’t hide his irritation, assuring “I’m not friends with her and I don’t mean anything badly, but I want to tell her a few things.”

“First of all, I would say that 99% of women who diet are doing it for themselves, for their health. It’s not to please the boys, it’s the 50’s it stayed in the past,” began by saying the current face of TV+.

Likewise, he also emphasized that the reason for being overweight is not a single reason, such as eating more than normal, stating, “This Spoken out of ignorance of ship size It can be due to thyroid, hormones, depression, anxiety, menopause – there are a million more.

“There are families in Chile who only eat bread, noodles and rice Because it’s very hard for them to get meat and chicken, and those three things make them fat,” he continued.

Maldonado also said, “You don’t know the pain behind those people. Borocco, you have no idea what it feels like to see an 18-year-old girl who has to finish high school fat and has nowhere to buy a dress. ”.

“I’ve never told a client, ‘Stop eating and fasting.’ I met many young women who were abused. ” he assures and continues his criticism of the host Everything is for you.

“you can’t talk like that you can’t come and say – just because Cecilia Borrocco – “stop eating, well girl” (…) it’s easier for you because you have money (…) Her reaction is “I We don’t ‘should’ have been bigger sizes, but sorry, we only make sizes from S to L,’ he added.

“To answer such a person A lack of respect for all people in this country who suffer from morbid obesity. ” then accused.

“I don’t mind being fat, Standing in the shoes of someone who has been on a diet all his life you have to stop eating because they start rubbing their faces,” he concluded.