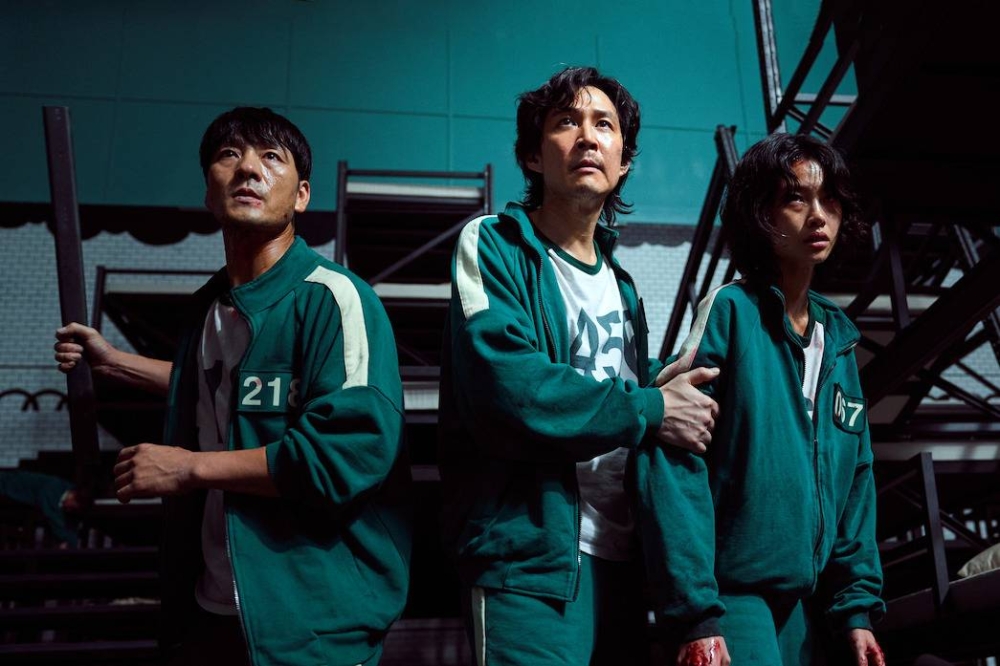 The 78-year-old actor in January became the first South Korean to win a Golden Globe for Best Supporting Actor in a TV Series for his role as a seemingly vulnerable old man in the Netflix blockbuster dystopian thriller.

South Korean prosecutors charged him on Thursday, without arrest, for alleged inappropriate touching in 2017, according to local reports.

Everything reported by local media about Oh Yong Su is “factually incorrect,” an official at the Suwon District Prosecutor’s Office told AFP, without elaborating. 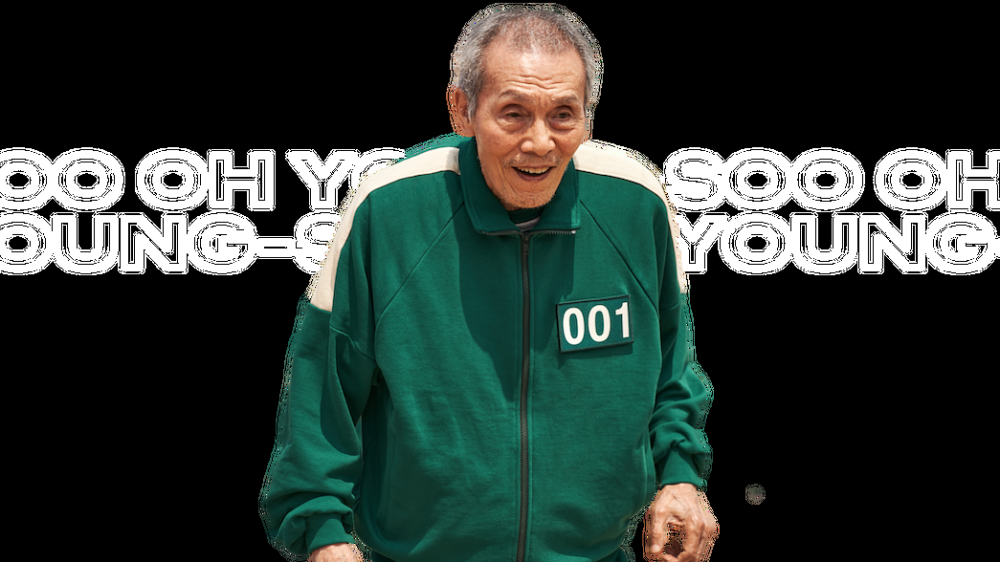 Envisioning a macabre world in which outcasts are pitted against each other in traditional childhood games turned deadly, Squid’s Game has become Netflix’s most popular series launch, attracting 111 million subscribers less than four weeks after its 2021 premiere.

It remains one of the most popular programs on the platform.

Many figures in the South Korean film industry, such as the late filmmaker Kim Ki-duk and actors Cho Jae-hyun and Oh Dal-soo, have been accused of sexual abuse.