Is it over yet? A play about the moments before the end of the world. 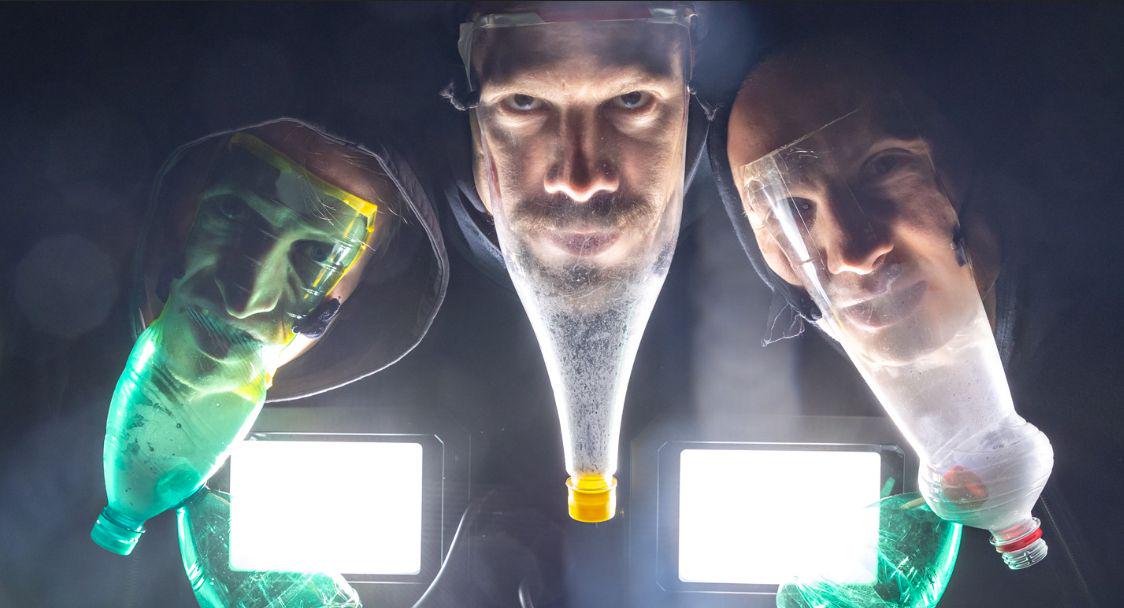 Co-production of the Moment Society and Maribor Puppet Theater

On the intimate stage of GT22, the theatrical performance Is it over? directed by Nike Bezeljak. The story takes place just before the end of the world, which the creators see as a moment to consider what opportunities the time pressure framework offers us.

The performance is a co-production of the Cultural and Artistic Society Moment Maribor and Maribor Puppet Theater.

“The focus thus shifts from the coming apocalypse, which remains in the field of the undefined, but is certainly tinged with dystopian zeitgeist of today, moves to facing with complex inner worlds, and instead of speculative futurism, he enters the world of dreamlike images. During the turbulent period of adolescence and early adulthood, everyday life is often burdened with social and individual pressures, while the coming end turns the action on stage into an opportunity for those hidden desires and deepest fears that may be difficult to express just like that.” report from A moment.

The play was created with the aim of addressing the age group older than 12 years, i.e. in the period of growing up, since in A moment they notice that there is a lack of performances for them. They believe that staging procedures for these years must “to meander in an intermediate and balanced space between two extremes; this one audience is already too old for distinctly didactic procedures, but often still too young for some more difficult topics that are already closer to the adult world”.

The stage material comes from a process of improvisation, in which the author team started from a series of moments before the end. This is how the text was created. The teenage experience is brought to the fore confrontation with real hardships that are translated into a range of different contemporary theatrical procedures, from playing with the softening of the fourth wall and interactive elements of the performance, to comedic situations and surrealistic sequences.

The visual-scenographic component is based around the idea of ​​DIY-aesthetics combined with popular sci-fi and fantasy blockbusters of streaming content, which is reflected both through the scenography composed of everyday objects that can be found in a home basement, as well as in puppet facilities.

The Senate rejected the proposal of seven days of paid sick leaveThe US Senate on Thursday approved a bill by a vote of 80...
Previous article
The audit of the climate fund was very burdensome for the previous minister Vizjak
Next article
The announced strike by nurses deepens the crisis in the British health system