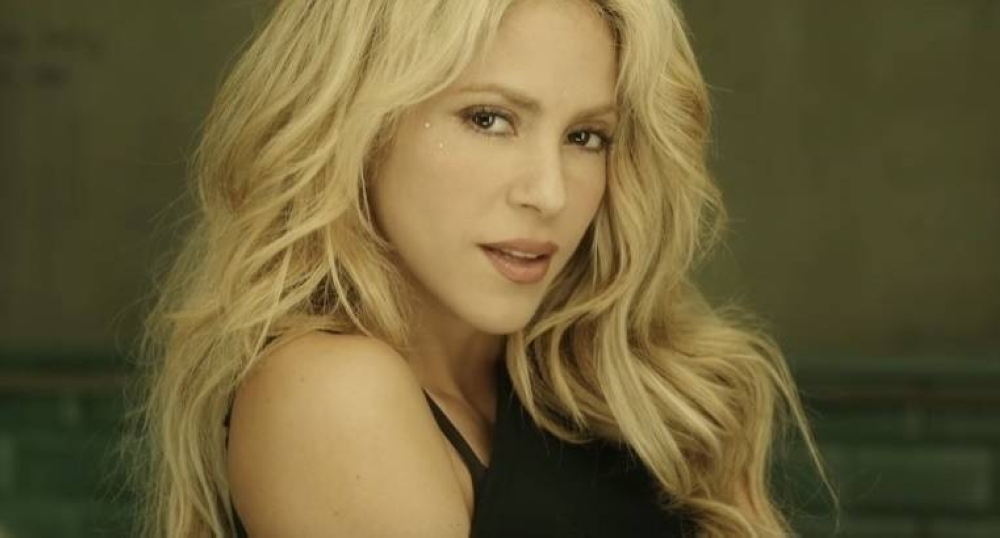 Colombia.- Shakira defends the fulfillment of all tax obligations in the face of a possible lawsuit (FILE photo) 12/10/2016

Singer Shakira criticized the “treasury’s methods after paying more than $93 million and being chased even for years when she did not even spend 60 days in Spain” and is confident that her innocence will be proven after the trial.

According to the communication agency of the artist, this Friday, her lawyer presented to the court of inquiry the proof of defense of the trial, which threatens Shakira for defrauding the treasury of 15 million dollars between 2012 and 2014.

“It is unacceptable that the public treasury, in its accusation, does not respect the legal security that should be guaranteed to any taxpayer, nor my basic rights,” Shakira argued in a statement, referring to the right to privacy and confidentiality. innocence.

The letter states that his tax behavior is “impeccable and that he has never had tax problems with any other jurisdiction” and describes the artist’s presence in Spanish territory as sporadic during the investigation period.

He denounces allegations of using “a series of credit card payments belonging to her team and relatives” to justify Shakira’s presence in the country.

He also points out that Spain “represents only 2% of the origin of his world income” and claims to have reliable data to prove his nomadic life.

Thus, the statement points to the tax agency that “did not take into account the modus vivendi of artists whose careers are developing at the international level” and accuses them of turning the oral court into a kind of media circus to damage the singer’s prestige. Also using it for illustrative purposes.

A Barcelona court will hear the case (investigated in the Esplugues de Llobregat court, Barcelona) and set a trial date after Shakira’s lawyers present evidence for the defense.

The ruling found that the artist allegedly stopped paying taxes in Spain in 2012, 2013 and 2014, even though he was obliged to do so because, according to the judge, that was where his fiscal residence was, since he had been in the country for a longer period of time. 183 days a year, and Shakira claims to have lived in the Bahamas.