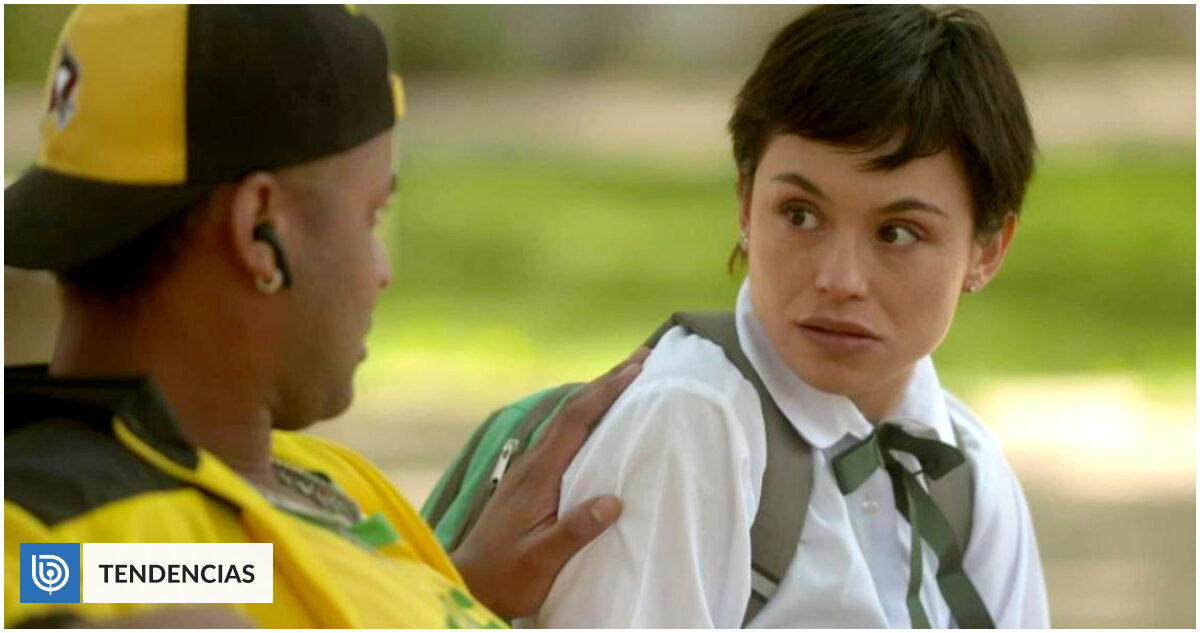 The Santiago Court of Appeal confirmed that it imposed a fine of 200 UTM (more than 12 million pesos). National Television Council Broadcast in chapters of the public signal TVN “My fault” history of minors who have been witnesses in criminal proceedings.

This was broadcast on November 18, 2021, “Incomplete plan” commented on the next day’s “Buenos Diaz Atodos” programme, reenacting the crime committed in 2018 by a teenager who ordered his grandmother’s death.

The murder was carried out by one of the members of a gang called “Milk Chorus” He was known by the pseudonym “El Feo”.

This chapter shows how two subjects arrived in an Uber early in the morning at a young woman’s grandmother’s house, where they choked the woman and stole a series of items to simulate a “robbery.” increase.

A perfectly detailed plan for achieving it
It was reconfirmed by her friend “MJ”‘s statement in the Adolescent Life Diary.

CNTV told TVN in March 2022 that it had “disclosed information… name and background It could constitute unlawful interference with the private life of a person who was a key witness in the judicial process that resulted in the conviction,” the ruling said.

According to the entity, this “is detrimental to her mental integrity…especially when seeing and identifying her physical integrity exposed to possible reprisals by the perpetrator of the crime.” for fear that it might provoke her.”

TVN, on the other hand,
The issuance relates to the judgment handed down on November 25, 2019.

Meanwhile, the Court of Appeal did not accept TVN’s defense on the grounds that it used its first name in a well-known Chilean programme. Only two minors were involved, one of whom was the ringleader.

This “exposed her to being fully identified by a third-party viewer without her consent.

this may have been a hindrance “Not only in the sphere of that witness’s private life, but also in her honesty, her expression of dignity, on the terms referred to in the requested resolution.”

The Court of Appeals stated, “It does not justify plaintiff’s conduct, nor does it dispel the accused violation of the Code, the public interest in the content of the programming, or her constitutional right to express and inform opinions.” No. In the context of the crime reenacted, there was absolutely no need to express the real names of the witnesses.”

They added that the work “was able to completely replace the name with a fictitious one, as was done in relation to the girl who was convicted as the author of the crime.”

For now, TVN has to pay a fine for the Mea Culpa error.

KPK did not find any violations in the rehabilitation of UKC Ljubljana, but they identified risks

Energy rehabilitation and interior renovation were scrutinizedThe KPK stopped the procedure regarding alleged irregularities in the implementation of the public procurement and energy renovation...
World

Heavy rainfall also covered the area of ​​Kaštela and TrogirThe heavy rains that swept Dalmatia flooded parts of Split, where more than a hundred...
Politics

About 1,800 journalists work for the newspaper New York Times reporters and editors, more than 1,100 employees, are going on a 24-hour strike after...
World