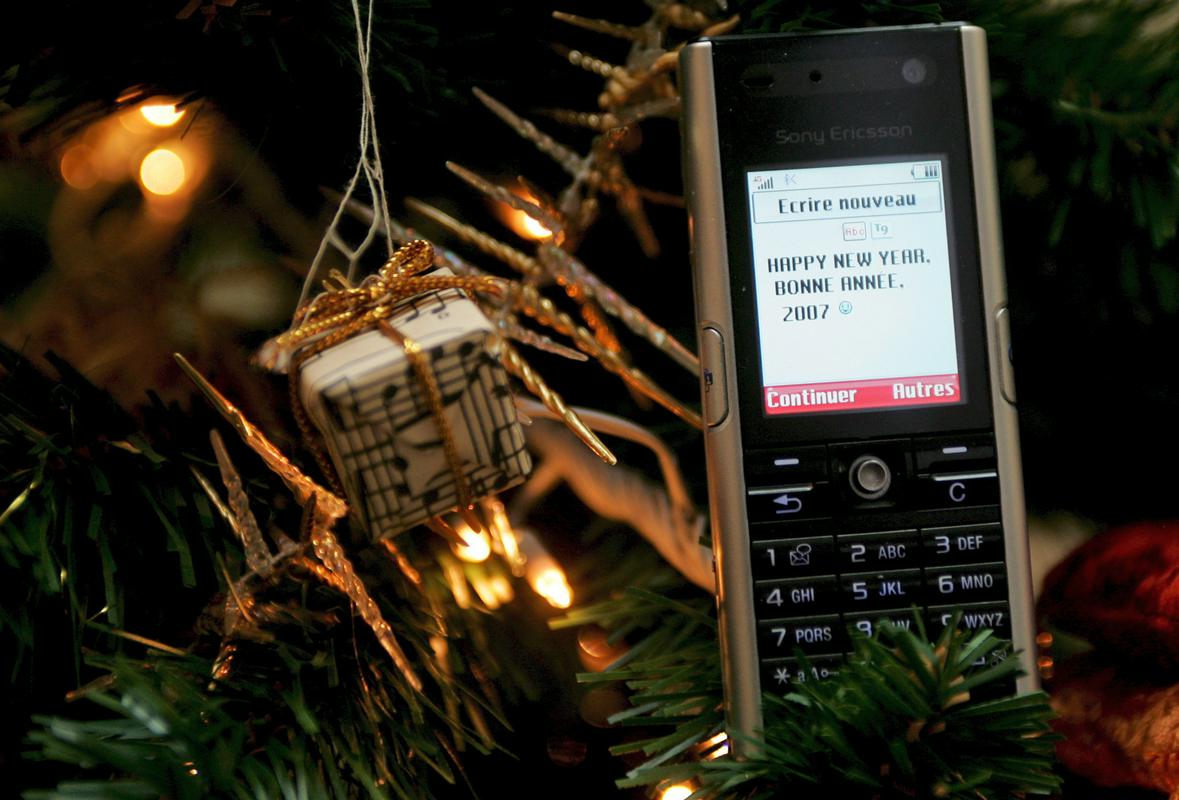 A year later, Nokia introduced the SMS function with a distinctive beep that alerts the user to a received message, according to Vodafone’s website.

At the time, Papworth was part of a team developing a Short Message Service Center (SMSC) for the British telecommunications company Vodafone. When Papworth installed the system at a site west of London, he sat down at a computer terminal and sent a simple message to the mobile phone of then-Vodafone CEO Richard Jarvis, who was in a hurry to attend a Christmas party, according to the online portal Histroy.com.

Shortly after, Papworth received a call informing him that the message had been sent successfully. At that time, mobile phones themselves could not send return messages.“I didn’t think it was important at all,” Papworth later told Canada’s CBCC. “It was important for me to do my job and make sure that our software, which we’ve been developing for a good year, works well,” he said.

In 1993, the Finnish mobile phone manufacturer Nokia introduced the SMS (short message service) function with a characteristic sound signal that alerts the phone user that a message has been received, according to Vodafone on its website.

SMS messages were initially limited to 160 characters. At the expense of this limitation, the first users of this service developed a special language that includes abbreviations that are still popular today, such as LOL (laughing out loud) and OMG (oh my God). As a result, the first emoticons were also developed – symbols created from characters on the keyboard, with which senders still express their emotions through text messages (eg 🙂 or :D).

According to data from the Slovenian Statistical Office, users of Slovenian mobile networks sent around 577 million SMS messages in the second quarter of this year alone, which is a percentage more than in the same period last year. The average user sent two SMS messages per day.

Previous article
The US presented the latest nuclear bomber B-21 Raider. One is said to cost $700 million.
Next article
Calls for the removal of barriers that make it difficult for people with disabilities to participate equally