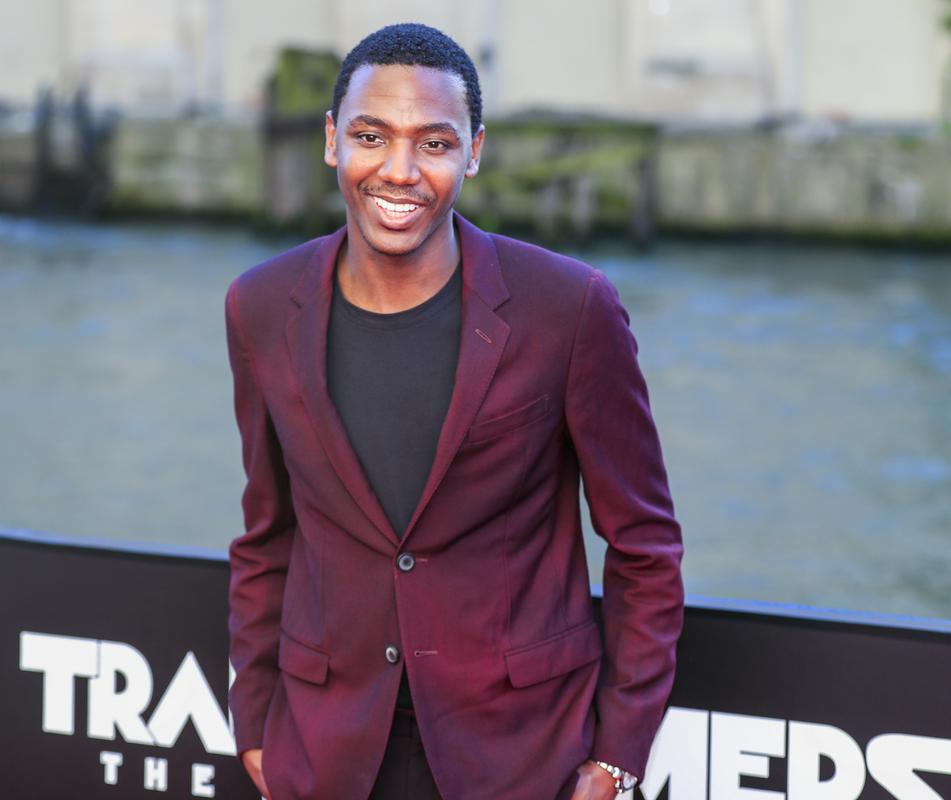 Nominations will be announced on December 12

Presented by the Hollywood Foreign Correspondents Association (HFPA), the Golden Globes will be hosted by Jerrod Carmichael. The comedian and actor is known for his semi-autobiographical series The Carmichael Show and his role in Transformers: The Last Knight.

The 80th Golden Globe Awards in Beverly Hills will be January 10th broadcast by television at 5 p.m NBC. This time’s nominees will be announced on Monday, December 12.

Comedian and thought provoking“We are thrilled that Jerrod Carmichael will host the historic 80th Golden Globe Awards. His comedic talent entertains and enthralls audiences, while also providing thought-provoking moments that are so important in the times we live in.” said the German journalist Helen HoehnePresident of the HFPA.

Diversity in juries and a new board of directorsThe HFPA has been under a lot of pressure, mainly due to controversial practices, accusations of bribery and lack of diversity. Many stars expressed harsh criticism, and the companies stopped their cooperation. According to the German press agency, they are in the framework of restructuring DPA ensured more diversity in the juries, a new board of directors was also elected.

This year’s Golden Globe Awards were hosted by actresses and comedians Tina Fey and Amy Poehler. At the time, NBC canceled the traditional telecast of the awards, and the awards themselves were held without an audience, without a host, and without a red carpet reception. The names of the awardees were only announced through the HFPA’s social media accounts.