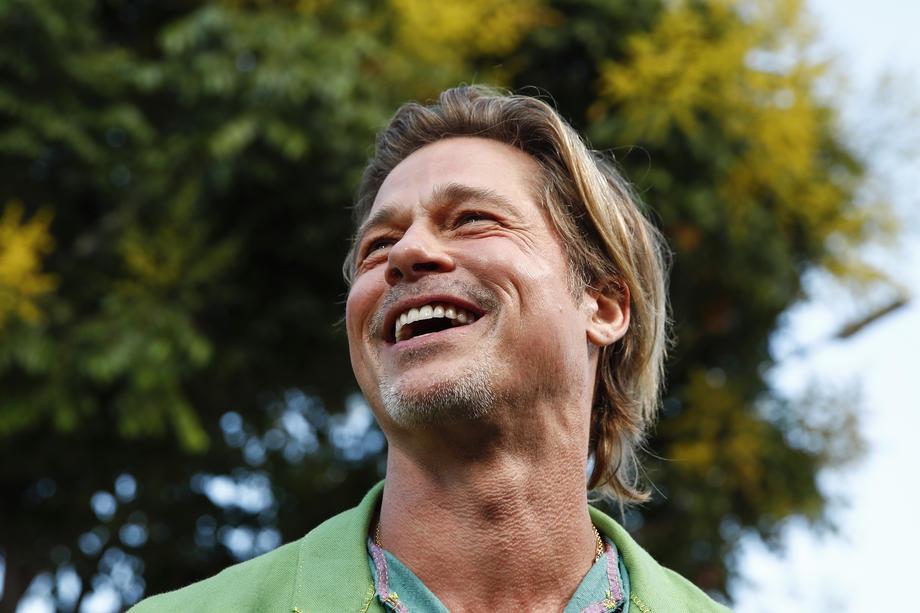 The 59-year-old Hollywood actor and 32-year-old Ines were vacationing on the Baja peninsula, popular with stars, and the paparazzi caught them sunbathing in front of a luxury hotel, while she was upstairs without.

They took a break together just two weeks after she joined him first at the premiere of his new movie Babylon and then at his 59th birthday party in Hollywood.

“They go on dates and have fun,” a source, who wished to remain anonymous, told People magazine. “What you have is good. Totally stress free. Brad enjoys it.”

The source added that she is currently the only one Pitt is seeing.

The Oscar winner was first spotted with Ines de Ramon in November at a concert Voucher in Los Angeles in company Cindy Crawford and her husband Randy Gerber. At the time, a source told People that the two had been seeing each other for several months, although tabloids at the time linked him to a newly divorced model Emily Ratajkowski.

Ines de Ramon was married to the star of The Vampire Diaries from 2019 to 2022 Paul Wesley (40), but the couple broke up at the beginning of last year. “The decision to break up was mutual, and it happened in March,” the actor’s representative said in September.

Meanwhile, Pitt is still fighting a legal battle with his ex-wife Angelina Joliewith whom they broke up in 2016 and have five children together, three of which are biological.