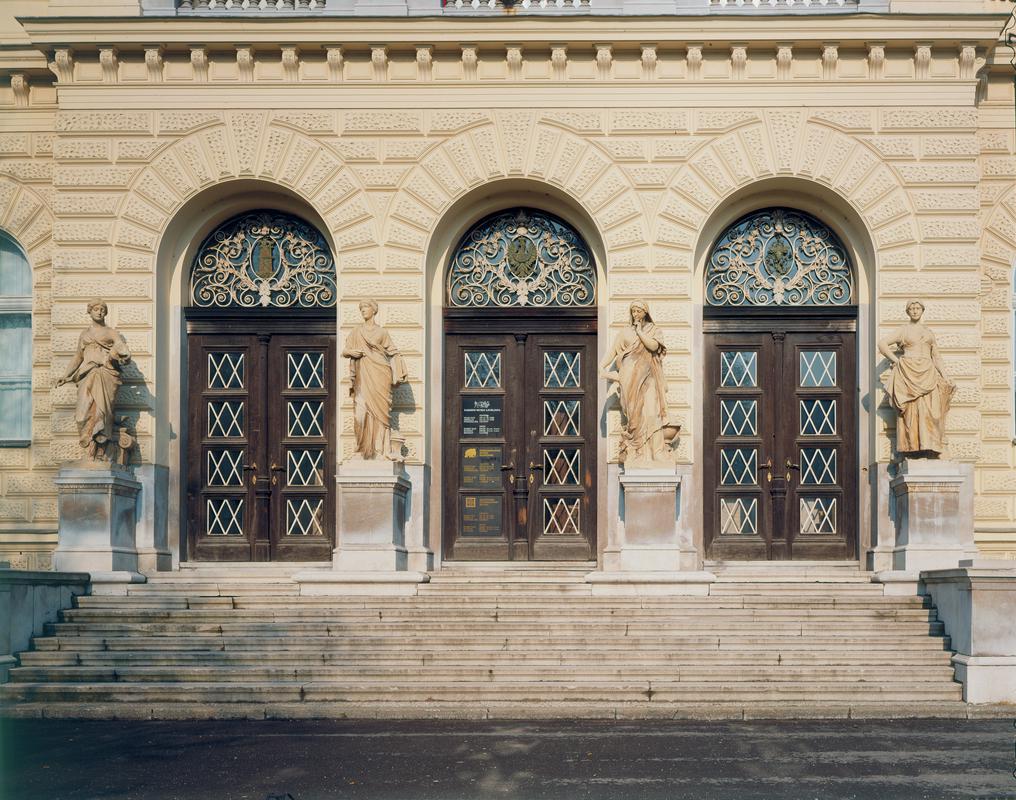 The application deadline is February 6

a candidate who meets the following conditions: university education, at least five years of work experience, knowledge of the field of museum work, ability to organize and manage work, active knowledge of the Slovenian language and knowledge of at least one world language at a higher level and one world language at a basic level. The same conditions also apply to a candidate who wants to apply for the position of director of the Natural History Museum of Slovenia. The application deadline for both tenders is February 6.

She has been leading the National Museum as acting director since last July Mateja Kos Zabel, who assumed the position on July 1 last year after the resignation of Pavle Carj. He resigned following complications with the announced Travels exhibition, before the opening of which the profession warned that the works to be exhibited were fakes.

He is currently the acting director of the Natural History Museum of Slovenia Miha Jeršek.

Brooklyn crushed the weakened Lakers in the last quarterDallas basketball players do not find the right form in January. They are currently in...
Previous article
After 16 years, Granerud brought the golden eagle to the Norwegians, the outstanding Lanišek retained third place
Next article
Gloria Treve breaks her silence ahead of new child abuse trial