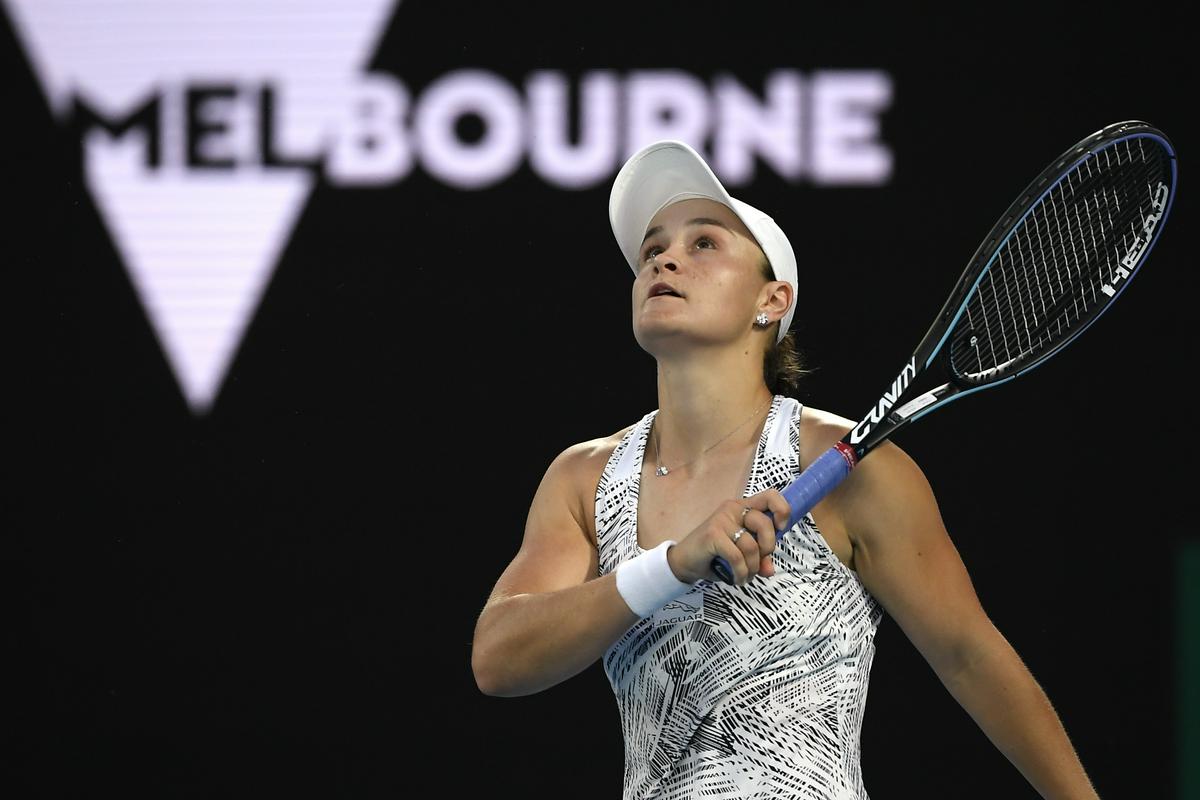 Former world number one tennis player Ashleigh Barty has announced that she is expecting a daughter. Together with her husband Garry Kissick, they announced the happy news on social networks.

Former number one in world tennis Ash Barty announced that she is expecting her first child. The champion retired from the tennis courts after the Australian Open last year, so she will not defend her victory in Melbourne next month.

The 26-year-old recently revealed on social media that she is expecting her first child. On Instagram, she posted a picture of her dog Origi, who rested her head against a child’s shoe. “2023 will be the best year. We are very much looking forward to the new adventure. Origi is already a protective big sister,” she wrote.

Together with a partner, a professional golfer Garry Kissick, married since last July, they also published a photo of the children’s kit in the colors of the Liverpool football club, where Kissick added the note: “Little Red Riding Hood, 2023.”

She broke a 44-year spell

Ash Barty is a three-time Grand Slam winner, and she shocked the tennis world last year when she retired from the sport just seven weeks after winning in Melbourne. Barty then ended a 44-year wait for a new domestic winner in the individual category.