With 7.8 million followers, Luka Dončić is the ideal promoter of Slovenia abroad 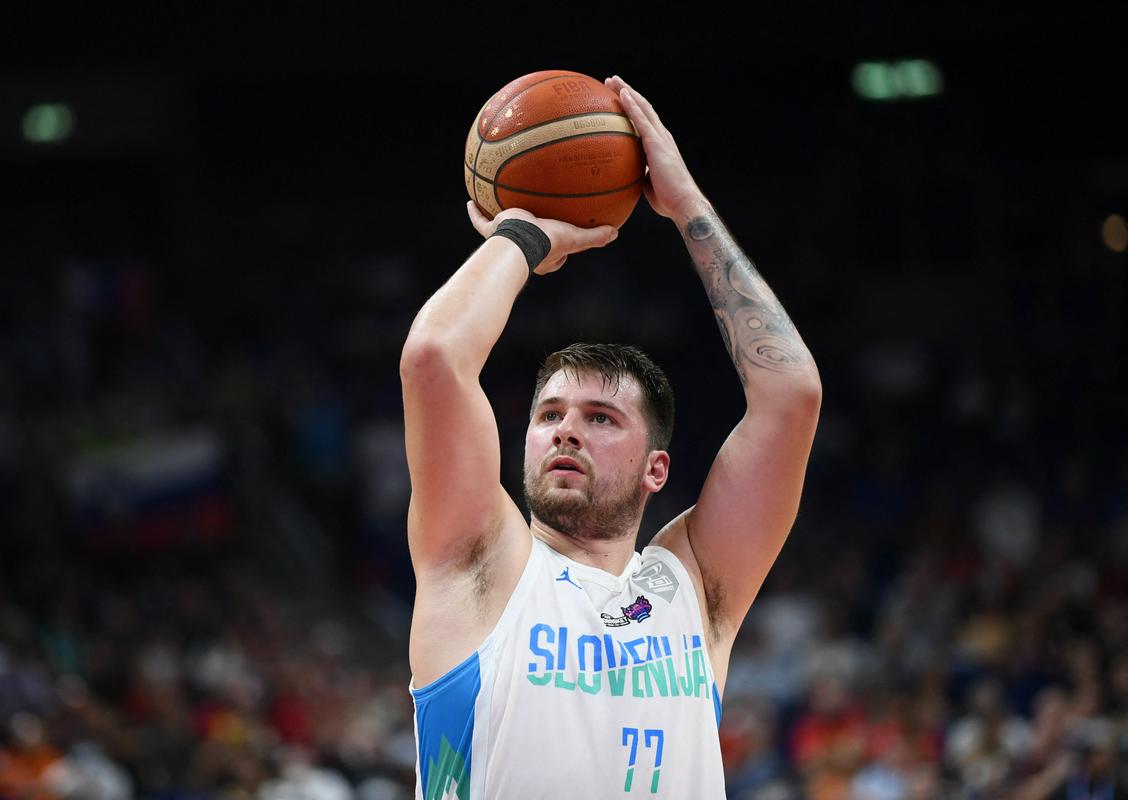 Slovenian athletes as ambassadors of the I feel Slovenia brand

This year, the Slovenian Tourist Organization (STO) will once again work with basketball star Luka Dončić to promote Slovenia as a tourist destination in foreign markets. Participation is worth 100,000 euros.

“Top athletes they are unique ambassadors of our country and national and tourist brands I feel Slovenia. Their sports achievements contribute to greater visibility and positioning our lands as excellent active destinations on foreign markets, and among Slovenians they raise national pride,” they are recorded at the WTO when the public tender was published.

Emphasized they are the growing importance of digital communication and the impact they have on decision-making and positive image destinations potential guests influencers, including athletes.

These on different digital platforms they publish content about themselves and their sporting life, thereby raising the positive image and visibility of themselves and the sporting activity they practice. Selected influencers can simultaneously become ambassadors of Slovenia and its tourism products, they are added at the WTO.

Dončić – Slovene with the most followers

Doncic they are singled out as the most globally successful and recognizable Slovenian basketball player. They estimate that as the Slovenian with the most followers on the Instagram social network (as many as 7.8 million), he will strengthen Slovenia’s position in the world and increase Slovenia’s visibility as outdoorssports and tourist destinations.

But Dončić is not the only athlete with whom the STO cooperates in the promotion of Slovenia as a tourist destination destinations. Including they are also a rock climber Janja Garnbret, alpine skier Ilka Štuhec and a cyclist Tadej Pogačar and Primož Roglič. They also cooperate with the Roglič club Jumbo Vismaand they are also negotiating with Dončić’s club for cooperation Dallas Mavericks.

This year, the STO is expected to allocate just under 650,000 euros for cooperation with the five sports ambassadors and the aforementioned clubs.

Previous article
In Virginia, police detained a six-year-old boy who shot and seriously wounded a teacher
Next article
Alcaraz due to injury in the Melbourne match