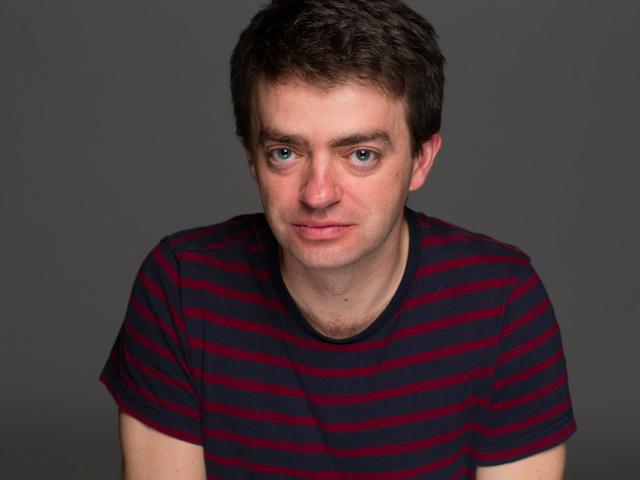 The Ljubljana Improvisation Theater (IGLU) hosts Jacob Banigan, who is considered one of the most internationally renowned improvisers.

The event starts at 9 p.m. in Menza pri korit.

Banigan started improvisation in 1990 at the Rapid Fire Theater in Edmonton, where he also worked as the theater’s artistic director for nine years, they said.

After moving to Austria, he participated in various renowned European ensembles, such as Theater im Bahnhof from Graz and English Lovers from Vienna.

At the same time, he is a regular guest of world festivals, as well as a solo actor in a play Game of Deathas well as in duets with Rocket Sugar Factory Jim Libby and Canada with Beatrix Brunschko.