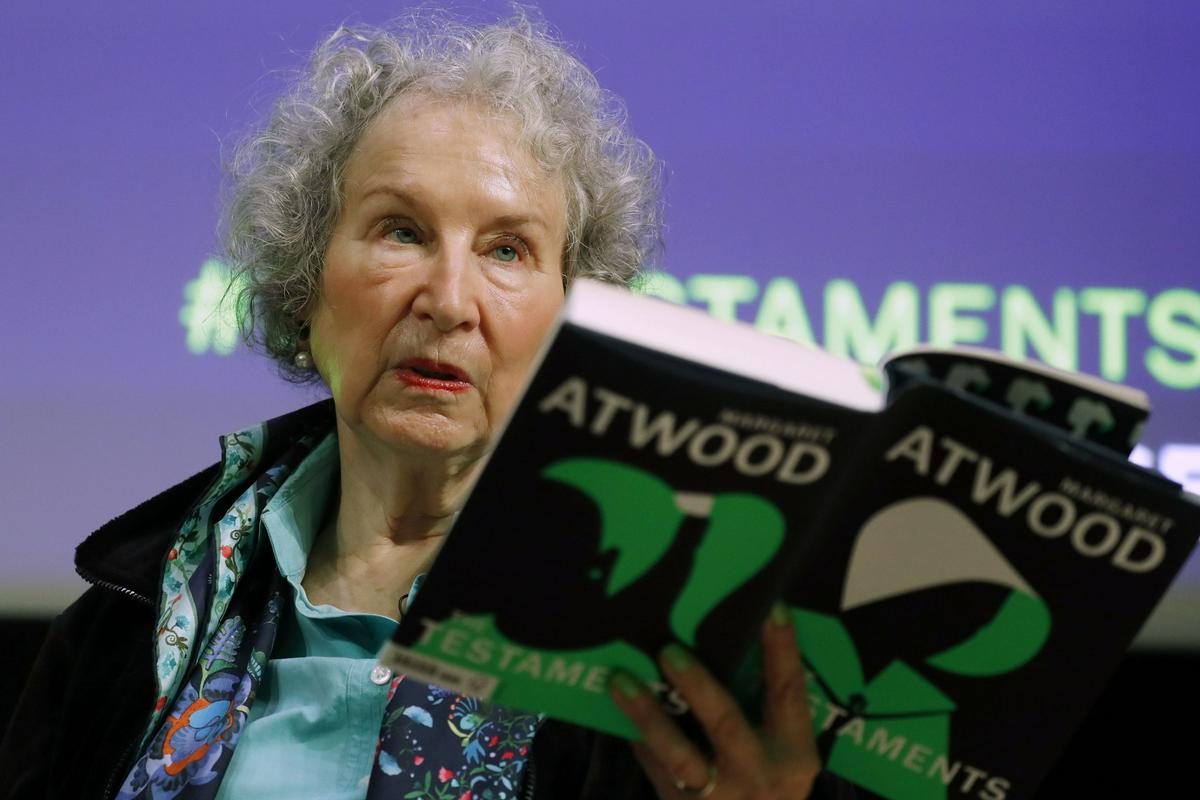 An affair in publishing circles

The 30-year-old Italian Filippo Bernardini admitted to the court that by pretending to be different literary agents, he obtained more than a thousand unpublished book manuscripts from different writers, including some of the famous authors that the whole world was waiting for.

Bernardini, who was charged with online fraud, pleaded guilty, a federal prosecutor in New York said. Bernardini, who was employed by a publishing house in London Simon & Schusterimpersonated agents and publishers via e-mail, asking writers (or their agents) for manuscripts of new works in their shoes.

The defendant is expected to be sentenced on April 5.

The scam circulated in literary circles for several years – among others, Bernardini’s targets were also literary stars, for example Margaret Atwood, Ian McEwan and Sally Rooney. The general public only found out about the whole thing last January, when Bernardini was arrested by the FBI at New York’s JFK airport.

The classic grip of an email address that is almost he saysFrom August 2016 until his arrest, Bernardini impersonated hundreds of different people in the publishing world, for whom, of course, he created fake email addresses. At first glance, the domains were identical to those of legitimate publishers, with only a letter or two changed. For example, he replaced the letter “m” with the letters “rn” in his e-mail – so he could have a domain sirnonandschusterwhich at first glance looked like a domain simonandschuster.

Prosecutors have tracked down at least 160 of Bernardini’s fake addresses. “Filippo Bernardini used his knowledge of the publishing industry to create a network through which he stole valuable works from authors and ransacked the entire industry,” wrote New York prosecutor Damian Williams.

Fragments of the story put together a pictureIn 2019, he is an agent Margaret Atwood told, but they tried to get the manuscript of the novel from the writer by deception Testamentsthe long-awaited sequel Girls stories. In 2021, New York magazine then reported that “an alleged colleague from Italy” had approached the Swedish publishers of the literary series Millennium, started by Stieg Larsson – he asked them for an advance copy of the new novel so that they could start the Italian translation before the official release. The topic was also tackled by New York Times investigative journalists who, by the end of 2020, had gathered data that fraudulent requests for manuscripts had also received Sally Rooney, Ian McEwan and actor (and writer) Ethan Hawke.

We still don’t know whyIt was never entirely clear what drove Bernardini to do what he did – the victims report that he never tried to blackmail them with the recovered manuscripts, the stolen works never appeared online (or the dark web), and there is no indication that he sold them forward.

Bernardini’s LinkedIn profile describes him as a “copyright coordinator” at Simon & Schuster, states that he holds a BA in Sinology from the University of Milan and an MA in Publishing from UCL University in London, all because of his “obsession with the written word and language”.

The management of the Simon & Schuster publishing house, which is otherwise not suspected of involvement in Bernardini’s actions, expressed “astonishment and horror at the allegations” upon his arrest, saying that “protection of intellectual rights is the author’s highest priority at Simon & Schuster”.