The return of Inspector Vrenko, and with him a new bunch of murderers under Pohorje 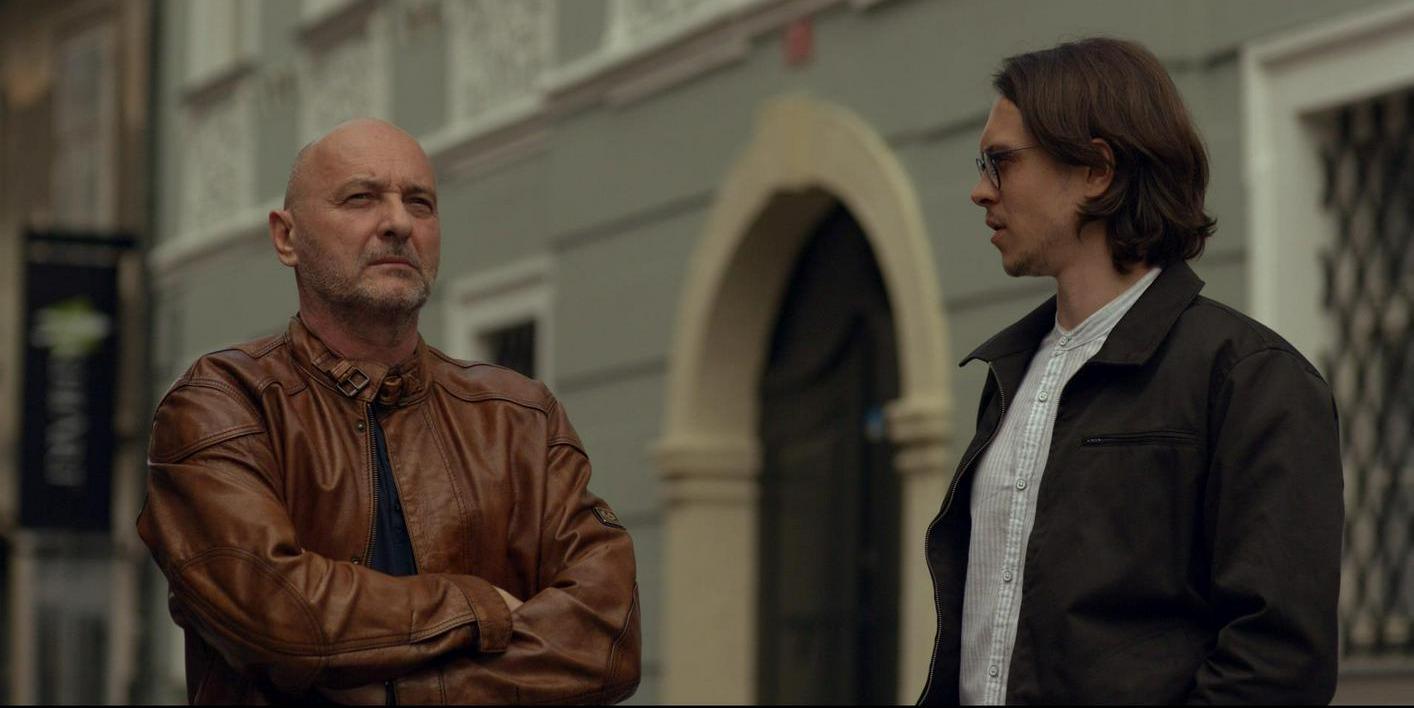 TV Slovenija’s most watched drama series got a second season

The new season of the popular series The Cases of Inspector Vrenka, which premieres tonight on the small screen, will take us even deeper into the dark and complex mechanisms of crimes. In the second season, the team gets reinforcements.

Also in the second season, which they directed Boris Jurjašević and Slobodan Maksimovićportrays the Maribor inspector Martin Vrenko Dario Varga.

This time too, the creative team decided to solve three cases in the season – each novel written by Avgust Demšar was a proposal for two episodes of the series. Today at 20:00 on TV SLO 1 you can catch the first part, titled The invisible manwhich, along with next week’s episode, was inspired by Demšar’s novel Europe.

The aspiring young criminal Tadej Krajnc from Celje also joined the team, who portrays him Lovro Zafred – will Vrenko feel threatened by the reinforcement or will he take the young man under his wing?

The six-part crime series was already presented to the Maribor audience at the preview of the first part in early December. The hall of the Puppet Theater was packed, and the audience welcomed the new season very well.

“According to my feeling, the cases are more complicated, I think it will be even more tense and even more interesting. Basically, Vrenko and I are close, we are similar. He likes me, and I like him more and more, so we made friends”the main actor told the new season Dario Varga.

Who is the Invisible Man?When we return to the city by the Drava, in Maribor, the final preparations are underway for the congress on the topic of ecology, organized by the ambitious director of the institute, Ema Žnidaršič (Pia Zemlić). Her greatest achievement is the star guest, an internationally renowned expert who has been lecturing in the USA for years, Peter Divjak. Although the beginning of the meeting of the congressmen was idyllic and was crowned with a trip to Pohorje, on the morning of the big event, the visiting congressman, now lifeless, washes up on the banks of the Drava. Since everything indicates that he did not fall into the river by accident, Vrenko and his young colleague must of course first take the participants of the conference under a microscope.

Excursion to PrekmurjeThe third and fourth episodes connected in the case Hotelwere created based on the novel’s proposal Hotel Abazzia. It starts quite innocently: Vrenko takes his father Boris to the Prekmur spa so that the old man can better recover from the injury he suffered after falling while changing a light bulb. Instead of the inspector relaxing in the spa environment, of course, his roommate Houra involves him in solving a local murder. Together, they resolve a violent death in a prominent hotelier family from Prekmurje, while Boris finds love in the thermal baths, Ana (played by Teja Glažar).

The last two parts of the season, Obsessionsa screen adaptation of the novel Obsessions in times of crisis, they open and it’s true: in a forest near Maribor, a hunter discovers a body that has been lying there for several weeks. It turns out that he is the son of a well-known Svečina winemaker (Peter Ternovšek), whose disappearance was not reported by anyone. Given the fact that the murdered man has recently taken over the family business, Inspector Vrenko is offered a whole galaxy of suspects, from the victim’s close relatives to colleagues, but they all have one thing in common – an unusual obsession.

The sequel was shot in fifty shooting days, the first shot was shot at the beginning of May in Maribor, and later the team moved to Prekmurje and Ljubljana and returned to the outskirts of Svečinske gorice in autumn, where they filmed the final scenes.