End of an Era: Carlos Villagran Says Goodbye to Show Business and Quico at 78 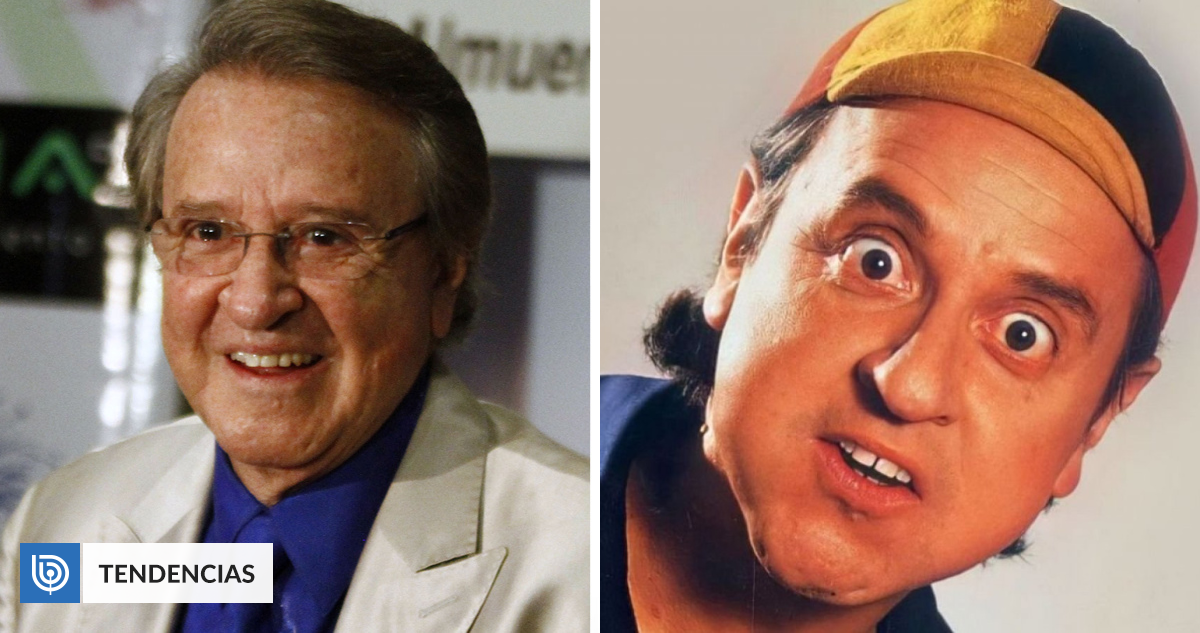 The actor indicated in 2018 that he was gradually leaving his interpretation of Kiko due to age issues.

last week Carlos Villagran He confirmed what he thought years ago. It’s a definitive departure from the world of entertainment and the lovable character Kiko, who has become famous in Latin America.

In 2018, the 78-year-old actor indicated that he would finally be leaving his interpretation of the character in “La Vecindad.” However, this 2023 news is official.

In a conversation with the Telemundo network, Villagrán indicated that he will be doing a farewell tour with his circus, visiting several US cities. Later he wrote a book of his memories.

The comedian has played the character for 50 years, both in the children’s series El Chavo del 8 and individually, but five years ago he had already expressed his displeasure with the interpretation.

This is mainly because Kiko, in fiction, He was a nine year old boy. This situation was clearly problematic for Carlos Villagran in his interpretation.

In addition to the aforementioned projects, the actor noted that he would like to enjoy his family and travel to Europe with his wife in the last years of his life.

Asked about his autobiographical book, the artist confirmed not only to talk about his stage on the Chespirito show, but also to open up about his mistakes in marriage and his relationship with Roberto Gomez Bolanos. .

“We are definitely not perfect. I failed at many things. I had too many jobs, I was married twice and had two wives.”

It should be noted that Villagran left the cast due to a dispute with the creator of El Chavo del 8 (Cespirito) and Florinda Mesa. For years, there have been speculations about a bad relationship between the three, which the 78-year-old interpreter denies.