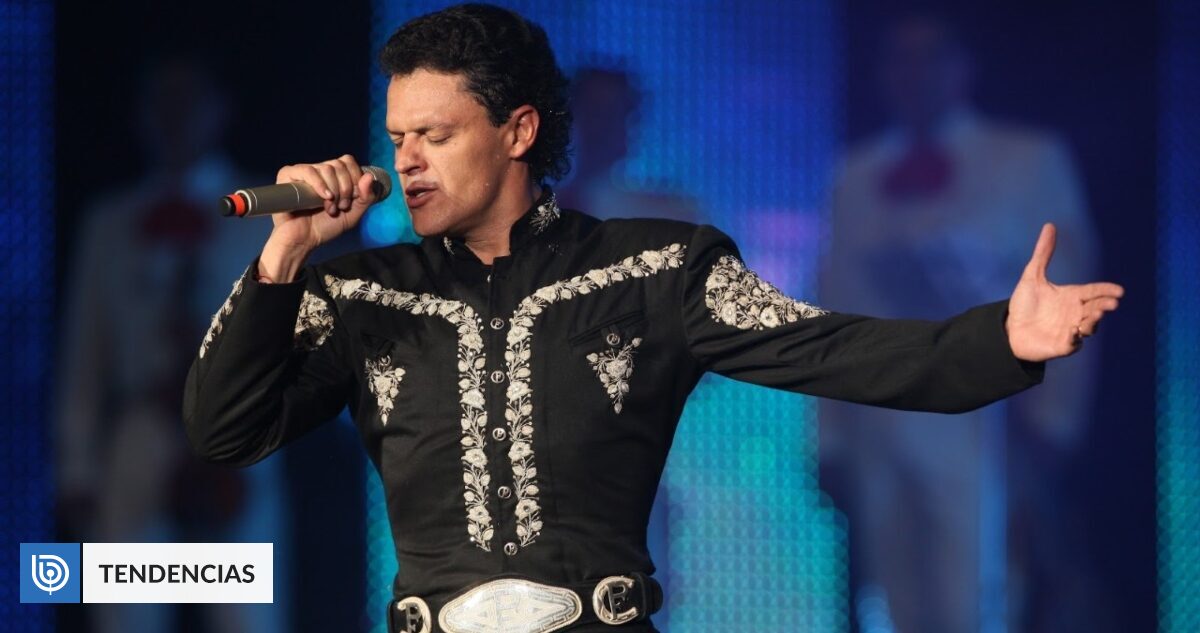 Mexican actor and singer-songwriter Pedro Fernández was scheduled to perform at Concepcion’s Estelle Roa stadium this weekend. Dating at Movistar Arena will continue.

The cancellation of the concert scheduled to be offered today has been confirmed, claiming “a logistical problem with the production company in charge of the tour”. Pedro Fernandez of Concepcion The show was scheduled for Saturday 21 January at the Ester Roa de Concepción stadium.

The Sono office, which is in charge of the recital, said today, “We appreciate your understanding and apologize for the inconvenience caused by this accident.

Fernandez’s visit was intended to celebrate 45 years of his artistic career, from acting in series, films and soap operas to recording multi-platinum albums in Latin America.

We have to remember that the multi-faceted singer-songwriter was on Chilean soil last December, and his visit to the Movistar Arena on Friday 20th January is still going on.

“It’s going to be a great show. It’s festive, romantic, very dynamic and interested in giving the public a night they won’t forget.”

“We started with a series of preparations, rehearsals, a review of the entire known repertoire, what they didn’t know and what surprises we wanted to present,” added the Mexican.