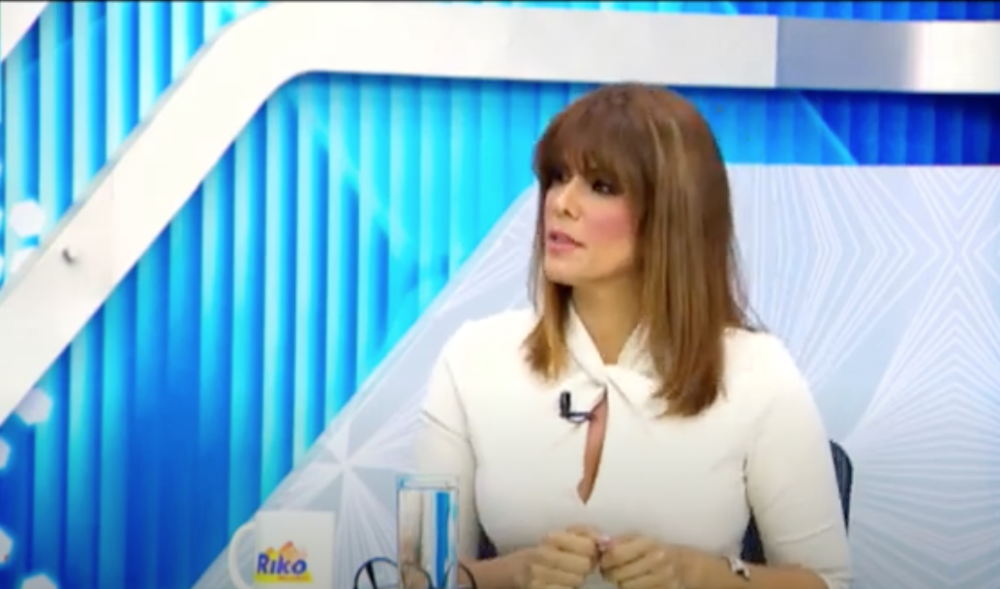 “Now with the big announcement that we are going to host Miss World, it makes us once again a country of reference in Central America,” El Salvador’s ambassador to Washington, Milena Mayorga, said in a Diálogo 21 television interview.

Last weekend, during the 71st edition of Miss Universe, which was broadcast live from New Orleans, United States, the President of El Salvador, Naib Buquele, announced that the country will be the next destination for the most important beauty pageant in the world.

For her part, Milena Mayorga claims that El Salvador has the capacity to host an event of this magnitude. “In the process of signing, in the process of reaching an agreement, so that we can host, they ask you many demands and El Salvador meets them, they ask that the country has a prepared stage, ready to host delegations. And we did it,” he said. 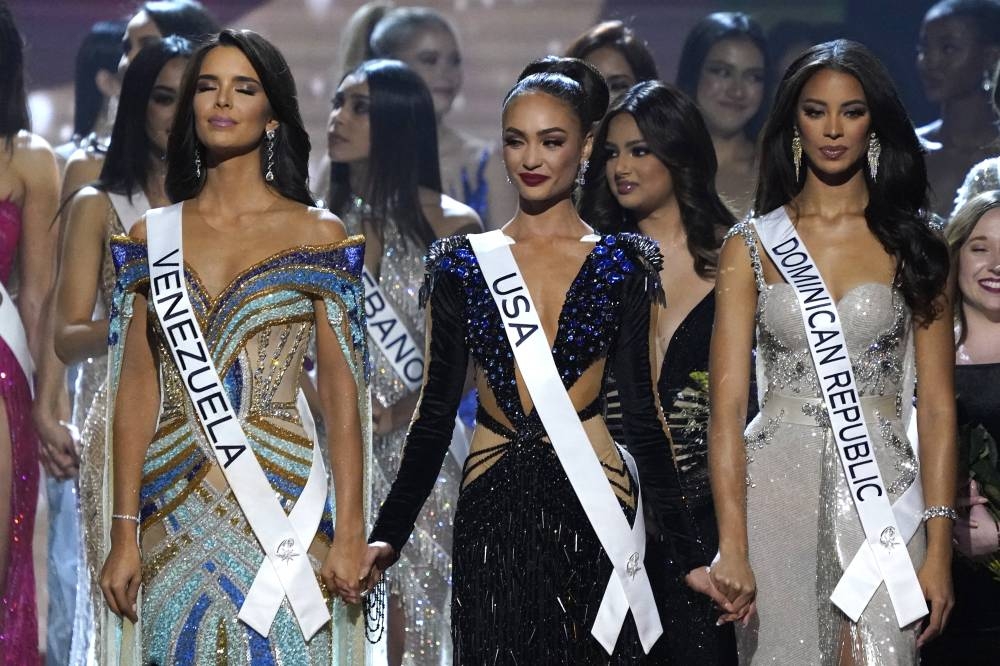 Mayorga, who represented El Salvador in Miss Universe in 1996 and was among the 10 finalists, also announced that by March 1, 2023, the location of the pageant should already be confirmed and that it is very likely that the 72nd edition of Miss Universe will be held. It is held this year. The ambassador also noted that representatives of Miss Universe have already visited the country to check possible places where the ceremony will be held.

“Miss World is asking you that (the venue) has a minimum capacity of 6,000 people, we have the capacity to accommodate many more people. We’ve shown we can host an event with 50 surfing delegations and we’ve done it with Bitcoin conferences as well,” Mayorga assured.

The Miss Universe gala was held in the country for the first time in 1975 at the National Gymnasium.

Previous article
IACHR for deaths during protests in Peru: ‘It is imperative to punish those responsible’
Next article
David Boquin: ‘I’m back in El Salvador because I’m here to take care of my baby’