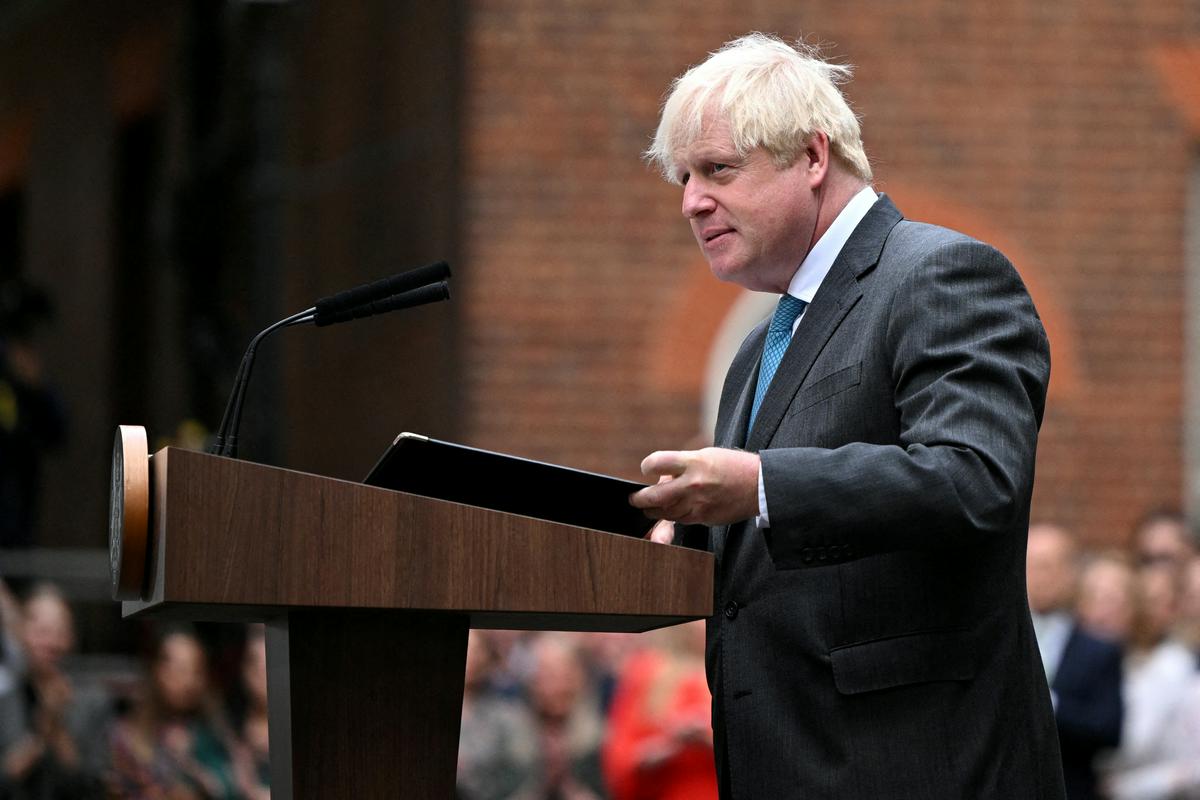 Former British Prime Minister Boris Johnson has signed a contract to write a memoir detailing the tumultuous days and months he lived in at 10 Downing Street and led the British government.

HarperCollins has assured that the as-yet-untitled book will “something quite special”. In it, the controversial politician, otherwise a former journalist, will describe the period when he led the British government – from the assurance that he would carry out Brexit, to a series of scandals that forced him to resign. The publisher has not yet announced the book’s release date, nor how well the politician will be financially rewarded for his work.

Blond-haired Johnson became prime minister in July 2019. He led the British during the covid-19 epidemic – he himself ended up in the intensive care unit due to the disease – and during the first months of the war in Ukraine. He had to resign in July 2022 after several members of his government turned their backs on him. During the anti-corona measures, he repeatedly broke the rules and even organized parties.

Johnson has already written several books, including a book about the legendary British prime minister To Winston Churchill. In 2015, he also signed an agreement for a book about To William Shakespearewhich was supposed to be released a year later, but was postponed indefinitely.