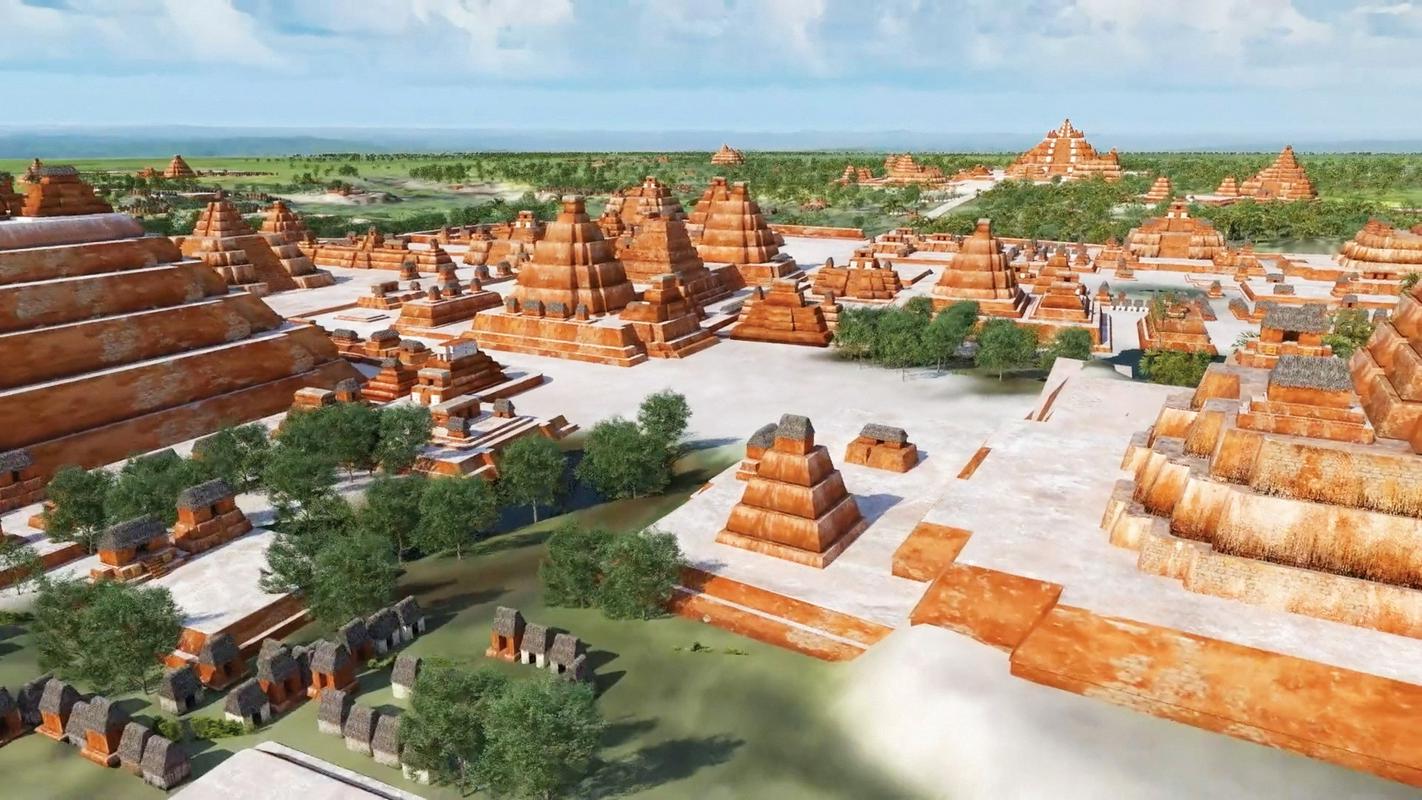 The discovery was made possible by laser technology

A new high-tech study has revealed nearly 1,000 ancient Mayan settlements, including 417 previously unknown sites, linked by what may be the world’s first highway network. For millennia it was hidden in the dense jungles of northern Guatemala and southern Mexico.

It is the latest discovery in the context of Mayan centers and related infrastructure, which is 3,000 years old, the team from Guatemala’s FARES Foundation for Anthropological Research, which conducts the LiDAR studies, said in a statement on Monday.

The findings were first published last month in the journal Ancient Mesoamerica. All the newly discovered roads were built centuries before the emergence of the largest Maya city-states, which brought great achievements in mathematics and writing.

LiDAR technology uses lasers that allow researchers to peel back vegetation and map the ancient structures beneath. Among the details revealed in the latest analysis is what researchers say is the first extensive system of stone “highways or super-highways” in the ancient world.

About 177 km of vast roads have been revealed so far, with some measuring around 40 meters wide and raised as much as five meters off the ground, Reuters reports.

As part of the study Cuenca Karstica Mirador-Calakmul, stretching from the Peten jungle in northern Guatemala to the state of Campeche in southern Mexico, researchers have also found pyramids, ball courts and important water engineering that includes reservoirs, dams and irrigation canals.

“It shows the economic, political and social complexity of what was going on simultaneously in this whole area,” said the lead researcher Richard Hansen.

The most recent finds date back to the so-called Middle to Late Preclassic Maya period, from around 1,000 to 350 BC. n. no., with many settlements believed to have controlled the metropolis known today as El Mirador.

This was more than five centuries before the classic peak of civilization, when dozens of major urban centers flourished throughout present-day Mexico and Central America, Reuters writes.