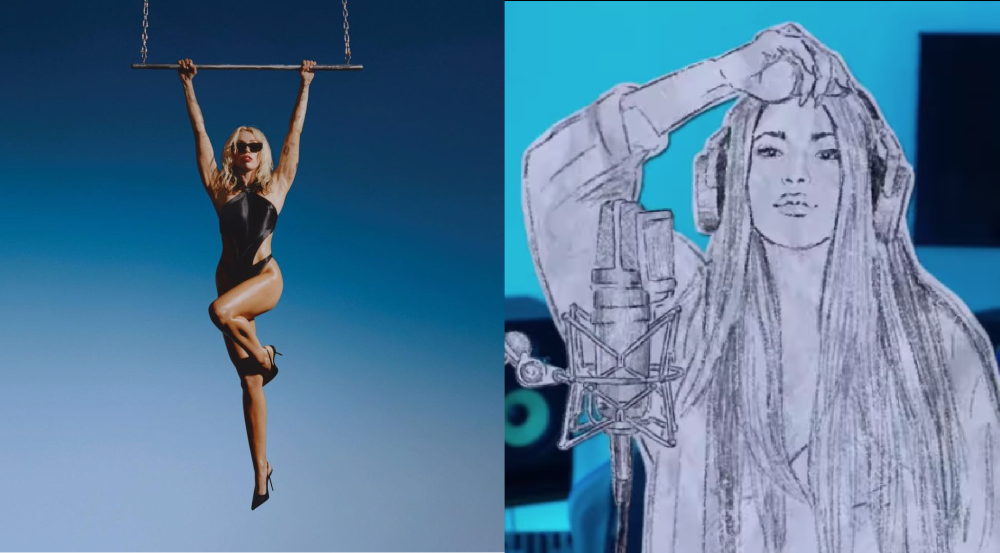 Shakira’s latest release with Bizarrap was quite the sensation, not only because her controversial lyrics made her a trending topic on social media for days, but because of her massive success across music platforms.

The song quickly reached No. 1 on Spotify Global, but its success was short-lived as Miley Cyrus’ latest song took the spot within days.

It’s the song “Flowers” with which Cyrus marks a new stage in her music career, and like Shakira’s song, it’s a heartbreak song.

The song was released on January 13, just two days after Shakira’s Bizarrap Music Session #53, and already has 10,975,946 views, surpassing Shakira’s 10,636,235, according to Mexican newspaper Milenio.

Miley Cyrus’ song is another heartbreak anthem, as is Shakira’s song dedicated to Gerard Pique and Clara Chia Marti. The former Hannah Montana star dedicates the song to her ex-husband, actor Liam Hemsworth, from whom she split in 2013. In the midst of announcing the split, media outlet E! News leaked some photos of Eiza Gonzalez kissing the “Hunger Games” star, raising alarm bells about possible infidelity.

Liam once revealed that his favorite song is ‘When I Was Your Man’ by Bruno Mars, which features lyrics such as ‘I hope he buys you flowers, I hope he holds your hand’.
that he gives you all his time when he has the chance…”.

Miley responds to these lyrics in the chorus of Flowers, a song about breaking up and overcoming self-love: “I can buy flowers, write my name in the sand, I can talk to myself for hours, say things I don’t know. You know, I can dance and hold hands.”

Previous article
‘In my house with my family’: Jeremy Renner announced on social networks that he was discharged
Next article
‘You played against my dad’: Comments that upset LeBron James and made him feel older in the NBA