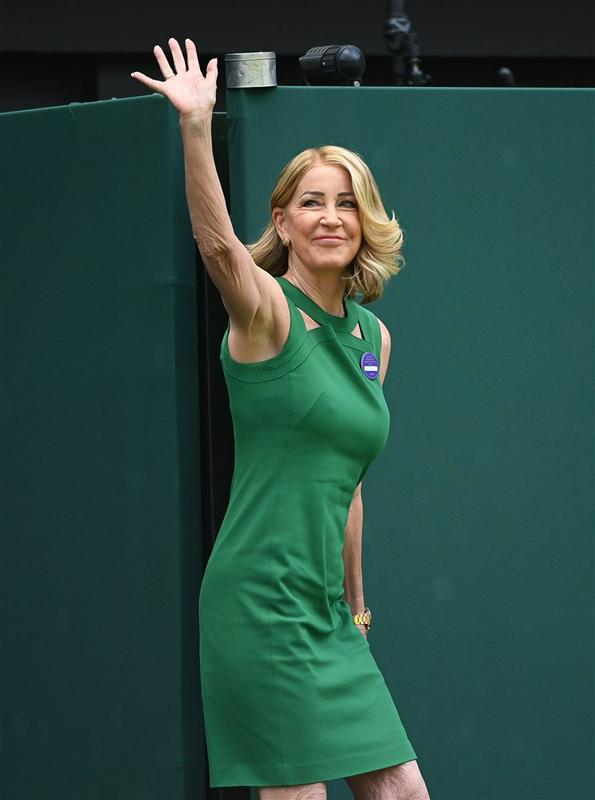 The same disease took her sister

One of the best tennis players in history, Chris Evert, beat cancer. 68-year-old Evert started chemotherapy for the treatment of ovarian cancer, which was diagnosed in the first stage, last January.

Evert wants to raise awareness about cancer as she is her younger sister Jeanne Evert Dubinalso a former tennis player, lost her battle with ovarian cancer in 2020 at the age of 62, which was discovered too late.

The American star, who has won 18 Grand Slam tournaments, wrote to ESPN: “A year ago, I began a journey to protect myself and my loved ones from the risks associated with ovarian cancer, which took my sister Jeanne’s life.”

She added that it was only because of the genetic blueprint her sister left behind and the power of scientific progress that the cancer was detected early enough to be treated. “My doctor said that in four months I would probably be stage three like Jeanne, with very little chance of survival. Instead, I was diagnosed with stage one ovarian cancer and immediately started six rounds of chemotherapy,” said the former tennis star.

“Today I am cancer free and there is a 90% chance that ovarian cancer will never occur again,” Evert revealed to ESPN.

However, she added that her “the story is not over yet” and confirmed that she underwent a double mastectomy on December 1 to reduce her risk of developing breast cancer.

“My sister’s journey saved my life, and I hope that by sharing my journey with you, I might save someone else’s,” thought Evert, who played many matches in a glorious career with Martina Navratilova. When Navratilova confirmed her own cancer diagnosis earlier this year, Evert was among the first to offer her support.

22 points by Aleksandar ShaškovSo far this season, the Helios basketball players have lost only twice to Krka in the national championship, and they...
Previous article
Rafael Nadal is eliminated in the second round of the Australian Open 2023.
Next article
Bauhaus surprised the home ace in the first stage