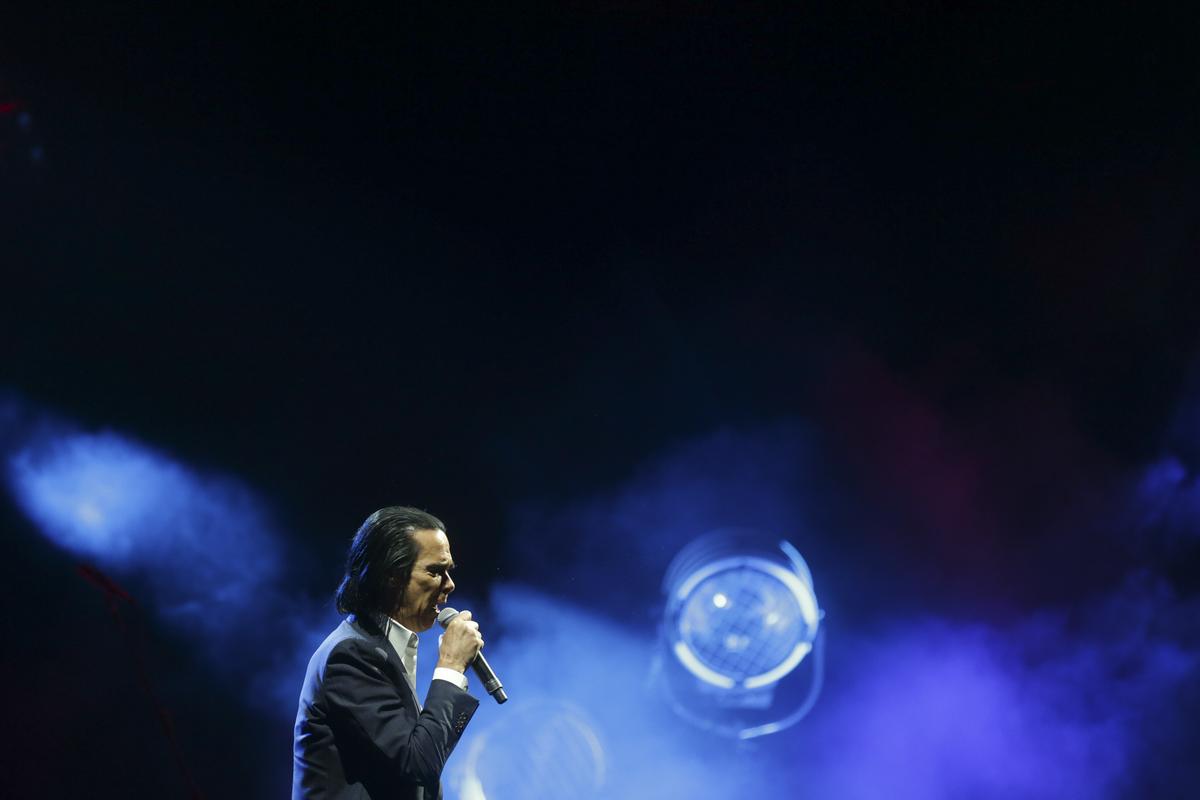 How does an AI imagine a “Nick Cavo-esque song”?

Australian musician Nick Cave is not impressed with artificial intelligence tools or their songwriting abilities. “This song sucks,” he wrote of a song created in his style by the ChatGPT app.

Frontman of the band The Bad Seedswhose decades-long career has been based on dark lyrics and emotional stage performances, was asked by a fan to rate work created in his style using the ChatGPT app.

OpenAI’s robot image is making headlines around the world for its ability to generate essays, newspaper articles and other prose. Since the launch of the ChatGPT app in November last year, dozens of people have sent messages to the musician with songs created using the app “nick cava style”.

Cav’s fan, identified on the musician’s website as Mark from Christchurch, New Zealand, also instructed the app to create a song “in the style of Nick Cave”. One of the verses created by the AI ​​reads: “I am the king of the abyss, I am the ruler of darkness / I am the one who is feared, in the shadows they are heard.”

“This song sucks,” wrote Cave in the response, calling ChatGPT’s work a yes “replication as parody”. He went on to discuss in detail what makes a good poem and what doesn’t, describing the writing process as “act of suicide”. “Songs are born out of suffering, which means they are based on a complex, internal human creative struggle and, as far as I know, algorithms don’t feel,” he wrote. He added: “Mark, thanks for the song, and with all the love and respect in the world, this song is shit.”

She warned that the world refuses to honor older womenAmerican musician Madonna, who found herself in the spotlight after the Grammy Awards for her...
Previous article
Žigan and Kristijan Krajnčan in the First Row
Next article
Dino Baggio