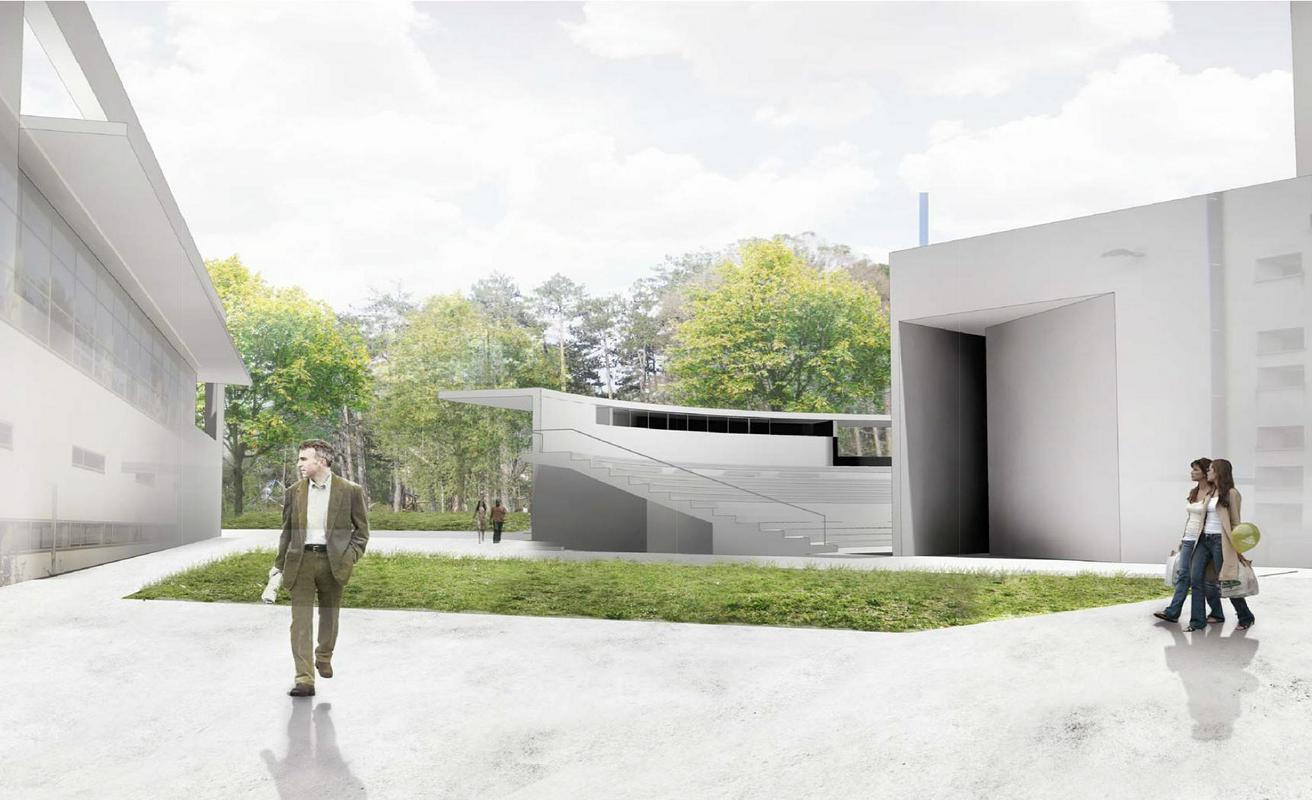 A new venue for cultural events and concerts

In Nova Gorica, they hope that by 2025, when Nova Gorica will become the European Capital of Culture, an outdoor amphitheater will stand next to the building of the Slovenian National Theater (SNG) in Nova Gorica. But the start of construction is delayed.

The director of SNG told STA today that they did not find a construction contractor in the second tender either Mirjam Drnovšček.

The amphitheater will grow between the theater and the Goriška library of France Bevek. It will welcome around 500 visitors.

A few months ago, the first tender was unsuccessful, due to the excessively high bids of interested contractors, which exceeded the value of the public contract. Last fall, the Ministry of Culture added half a million euros to the two and a half million it had initially earmarked for this investment, but even that was not enough.

They received four offers within the specified period. “Unfortunately, even the cheapest offer far exceeded the available funds, so we had to accept all offers as inadmissible. Now I hope that we will get additional funds, so that we can repeat the public procurement and that we will only get a contractor in the third.” said Mirjam Drnovšček. We would need another 800,000 euros.

In my opinion, the deadline for completing the works can still be met, but it will be very tight. Of course, it will be necessary to provide additional funds, which the ministry has already informed about, and then quickly repeat the public tender for the selection of the contractor. SNG Nova Gorica is planning to hold part of an international theater festival at this location in 2025 during the European Capital of Culture.

The amphitheater will also be a cross-border cultural centerThe investment in the outdoor amphitheater is divided into three phases. In the first, the construction of a stage and stands with basic stage equipment is planned. The second phase will follow, in which a movable roof would be built, and the stage equipment should be upgraded in the third.

The construction is expected to be completed by 2025. When the foundation stone was laid in May last year, the Municipality of Novi Gorizia, which had ceded land to the Ministry of Culture for the purpose of building the amphitheater free of charge, expressed the hope that the amphitheater could be put into use already this year.

The amphitheater will also be a cross-border cultural center. With him, Nova Gorica will have the possibility of a larger range of performances, including opera and ballet, which it will be able to offer to the audience.

Previous article
Ukraine’s interior minister dies in helicopter crash in Kyiv region
Next article
After interest in La Roja: they reveal that Ricardo Galeca is all set to head Ecuador