Returns, biographies, and Oscar nominations: These are the movies Netflix will release in 2023 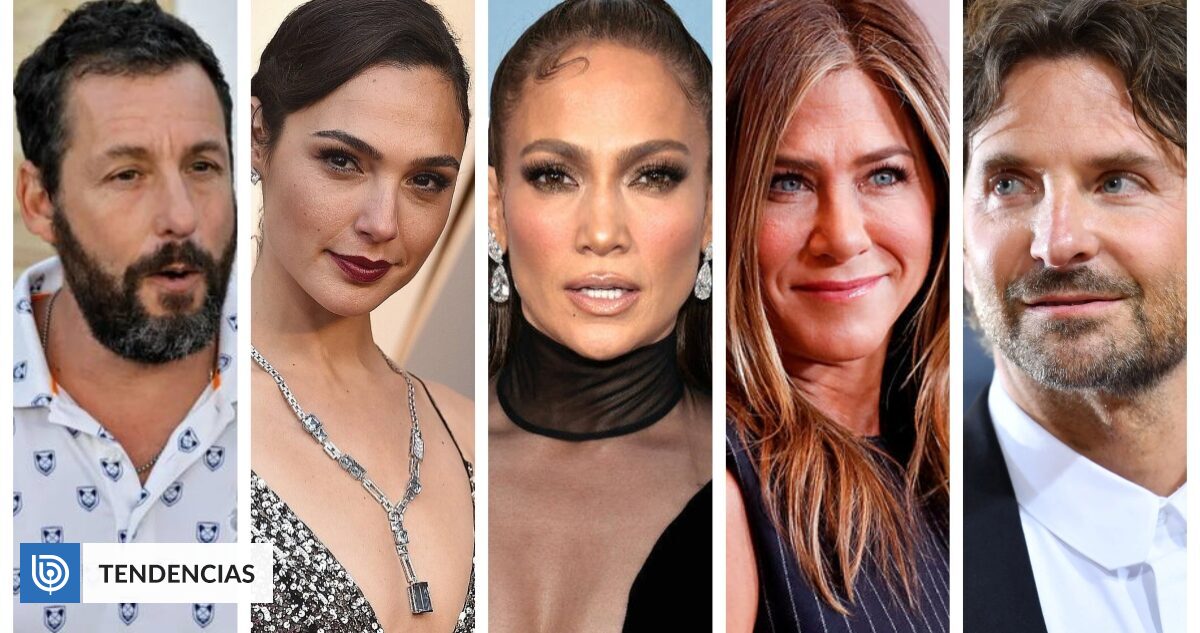 Among other things, a new film by David Fincher and Wes Anderson stands out on the premiere billboards Netflix is ​​prepping for 2023.

From films by great directors such as David Fincher, Wes Anderson and Juan Antonio Bayona to star-studded productions such as Chris Hemsworth, Gal Gadot, Nicole Kidman, Jamie Dornan and Jennifer Aniston, they are among the movie premieres on the list. Part of it. netflix For programming in 2023.

The label highlights the return of the famous David Fincher in The Killer, an adaptation of the comic of the same name starring Michael Fassbender.

Wes Anderson For his part, he dives once again into the world of Roald Dahl in a yet-to-be-titled project featuring Benedict Cumberbatch, Ralph Fiennes, and Ben Kingsley.

bradley cooper Taking on the challenge of his second feature film as a director, “teacher” , focused on the figure of composer Leonard Bernstein. starring himself Carey Mulligan and Maya Hawke was produced by Martin Scorsese and Steven Spielberg, according to advance information released by the platform this Wednesday.

between action and comedy “lift” there is spanish Ursula Corbero and Kevin Hart Actor while dealing with terrorists on a flying plane Dev Patel make his directorial debut in “Monkey Man” a thriller about greed and revenge, co-written and starring Patel himself.

Dating romantic comedy lovers Reese Witherspoon and Ashton Kutcher of “Your place or mine” and another Jennifer Aniston and Adam Sandler in “Mudder Mystery 2” .

In the biopic chapter, “Nyado” Diana Nyad, an Olympic swimmer who completed the journey from Cuba to Florida at the age of 64. Annette Bening Like the heroine, Jodie Foster and Rhys Ifans will accompany you.

of “Rustin” For coming out as gay, Colman Domingo put himself in the shoes of Bayard Rustin, an adviser to Martin Luther King Jr., who was ignored by the civil rights movement he helped build. put theAnd Regina King materializes “Shirley” Shirley Chisholm was the first black congressman to run for president in the United States.

already in the field of documentary “Pamela, Love Story” We offer intimate and iconic portraits of Pamela Anderson, from her upbringing to her status as an international ‘sex symbol’, actress, activist and mother.

Criminal Division Idris Alba Again in Detective Luther’s shoes, this time in a feature film “Luther: The Fallen Sun” he must face a new serial killer who is spreading terror in London.

venicio the bull refers to the detective genre of “reptiles” the first feature film by the director of the video clip Grant Singer , with Justin Timberlake and Alicia Silverstone.world David Yates Directs Emily Blunt, Chris Evans, Andy Garcia, and oversees the Pain Hustlers, a criminal scheme within a bankrupt pharmaceutical company.

Spaniard Juan Carlos Fresnadillo directs Millie Bobby Brown into the jaws of a dragon in international production ‘Damsel’, which also includes Angela Bassett and Robin Wright . Also in 2023, Alfonso his Cuarón son Jonas his Cuarón will make his directorial debut. “Chupa” is a magical journey for teenagers to discover the chupacabra in their grandfather’s hut.

In 2023 they will also arrive “Snow party” by Juan Antonio Bayona, a film about the 1972 plane crash in the Los Andes, based on the book by Pablo Bierci and “Hermana Muerte” by the masters of the Spanish terrorist organization Paco Plaza.

Dried figs were distributed to those gathered at the eventThe Glosa trade union drew attention to the position of male and female workers in...
Previous article
‘I knew everything’: Lula accuses Bolsonaro of attacking three state power headquarters in Brazil
Next article
Dallas – Atlanta 37:40 (after the 1st quarter)