Shakira: “Which was a relief for me, I never thought I’d reach number one in the world” 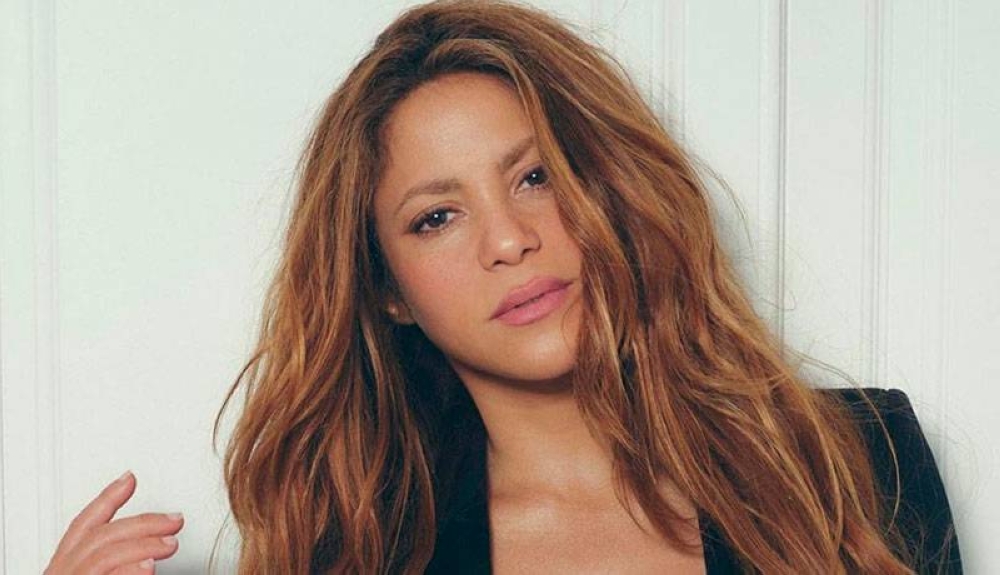 “What was a catharsis and a relief for me, I never thought that I would go straight to number one in the world,” said the singer Shakira via social networks. The Colombian is surprised by the overwhelming success of his new release with Argentinian DJ Bizarrap, a success that surprisingly reached his 45th birthday and a song in Spanish.

In its first two days of release, the song topped the Spotify Global Top 50 and with over 14 million views in less than 24 hours, it became the biggest debut in Spanish music history.

Shakira dedicated this achievement to resilient women who get back up after falling. “I want to hug the millions of women who are rebelling against those who make us feel insignificant,” the singer said via social networks. “They are my inspiration and this achievement is not mine but everyone’s.

We have to get up seventy times seven. Not the way society tells us, but the way we think, which helps us move forward for our children, parents and those who need and hope for us,” he added.

The “Waka Waka” singer also thanked Bizarrap and his production company Sony Music for his success, as well as the warrior women who are a part of his life.

“This is about all the women who taught me that when life throws you bitter lemons, there’s no choice but to make lemonade,” she said on Twitter. 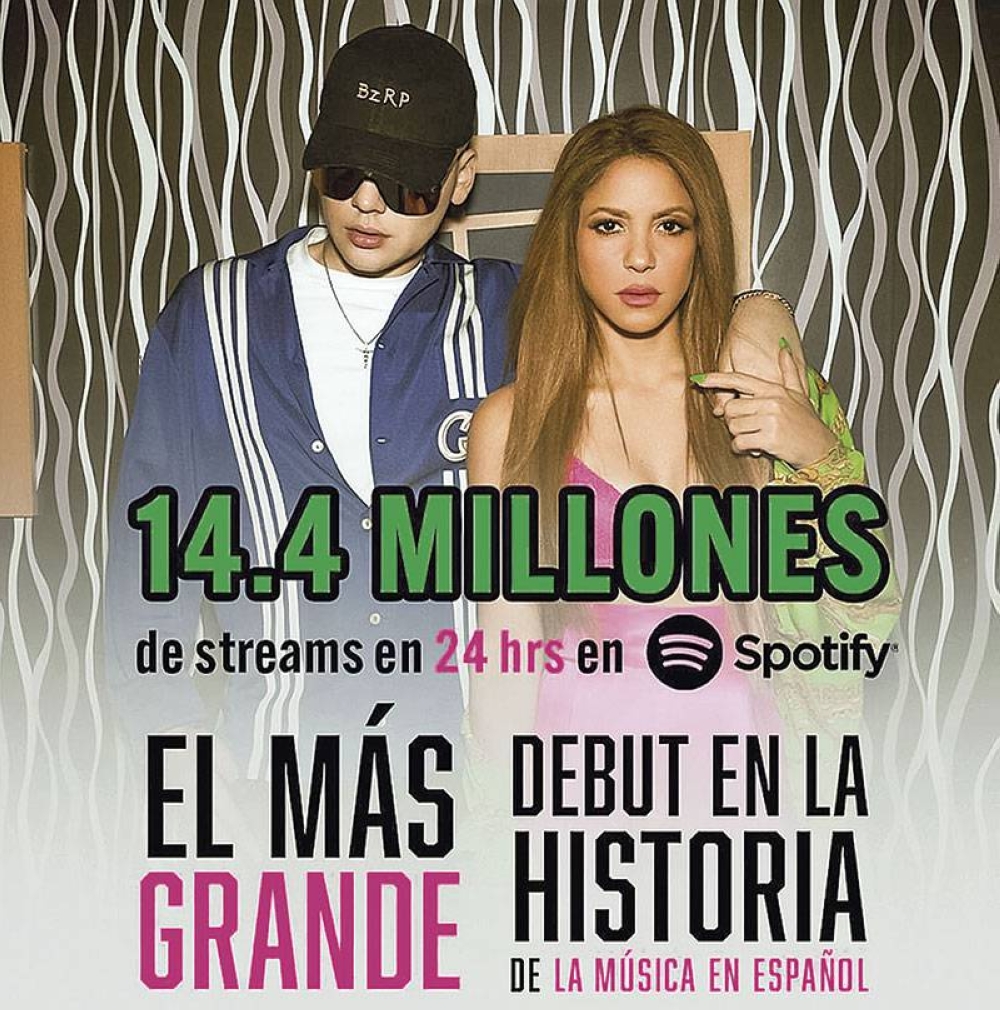 A response to criticism.

Shakira’s new song has been surrounded by controversy as the Colombian makes clear references to her ex-partner Gerard Pique and his girlfriend Clara Chia Mart, with lyrics such as: “I’m just making music, sorry it’s leaking.” “Obviously he’s like you.”

Because of this, the singer also became the target of a lot of criticism and there were those who called her a daughter for attacking her ex-husband’s current partner.

Amid the criticism, the singer took to her Instagram stories to share an article by a Heraldo de Colombia journalist who described her new release as a “feminist manifesto.”

“It doesn’t matter if it’s Shakira, a world-famous artist, or an anonymous neighbor’s daughter.

Those who claim the right to act as a member of the good manners police or elegant ways to show excited (rejected) women how to express their grief or anger according to conventional norms, are wrong,” the document says.

An article published in a Colombian newspaper defends the woman from Barranquilla and condemns her detractors who “dare to tell a woman who has suffered abuse and betrayal for who knows how long” how to express her feelings.

Previous article
Janis Joplin, the outstanding singer of the “flower power” generation, would have celebrated 80 years
Next article
Messi vs Cristiano, the legendary duel