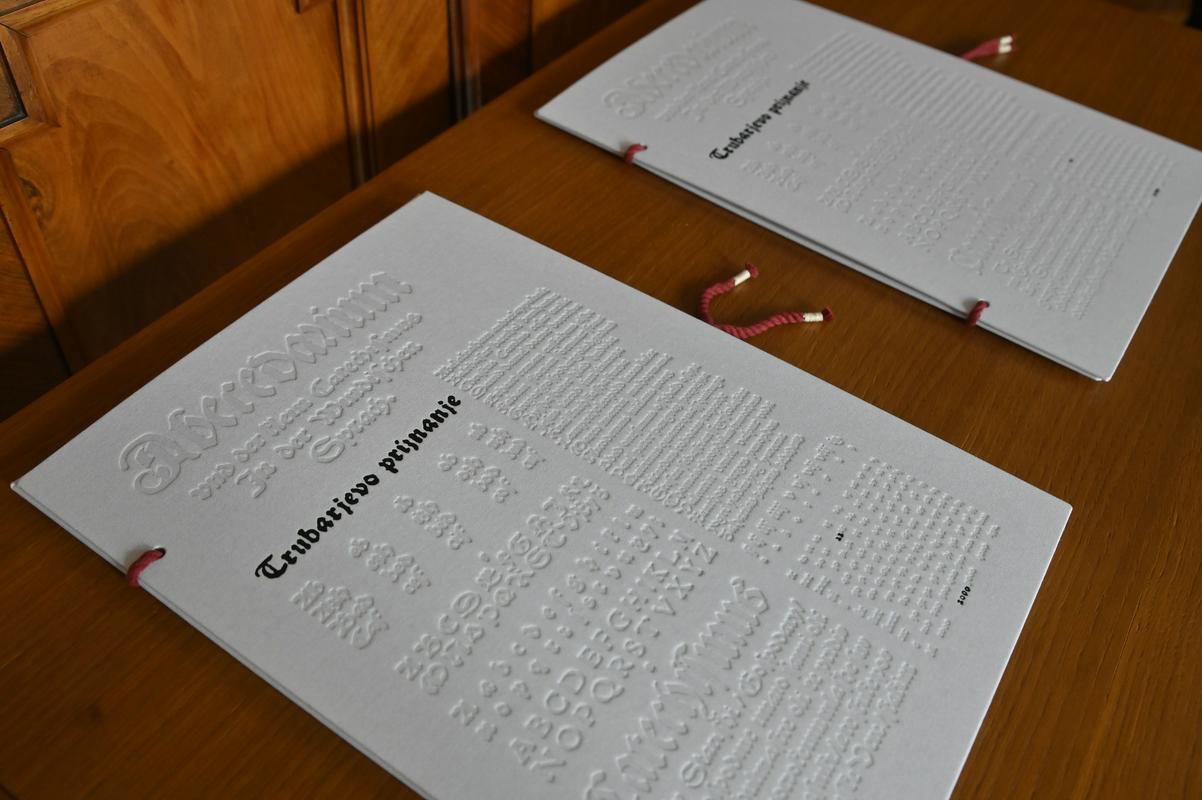 Awards are given by the National and University Library

Trubar awards for 2022 were awarded to academician Janko Kos and Slovenska matica. Awards are given by the National and University Library (NUK) for significant contributions to the preservation of the national written cultural heritage.

Awards are given both to individuals and to legal entities that are “have made a significant contribution or have significant merits for the protection and preservation of the national written cultural heritage,” they wrote in NUK. Recipients of Trubar’s awards are chosen by a special commission that collects initiatives on the basis of a public tender.

In justification of Trubar’s recognition as a literary historian and theorist Janka Kosa, otherwise a longtime professor at the Faculty of Arts in Ljubljana and a member of SAZU, the commission emphasized that he is one of the founders of comparative literature in Slovenia. “An important part of his rich and lasting scholarly opus is based on research into the manuscripts of Žiga Zois, Valentin Vodnik, France Prešeren, Matija Čop, Ivan Cankar and other Slovenian literati, which are kept by the Manuscript Collection of the National and University Library.” it says in the justification.

In 1931 born Janko Kos is already in her 60s. years of the past century began to study Prešeren, in addition to his poems, in scientific criticism also published Čop’s letters and writings, Vodnik’s collected works and eight books of Cankar’s collected works, especially short prose and novels On the slope and House of Mary Help of Christians.

Based on these researches, he wrote monographs on Vodnik, Čop and Cankar, and he also incorporated his knowledge into other reviews, including Romanticism, Enlightenment and the monumental Comparative History of Slovenian Literature. The trumpeter’s recognition brought him his “scientific and editorial work dedicated to Slovenian poets and writers, whose legacies are preserved to a large extent by NUK, is an exceptional and lasting contribution to the preservation and presentation of the national written cultural heritage.“

Trubar’s recognition for the year 2022 was also dedicated to the Slovenian Matica, which, alongside the Study (former Lyceum) library, which was the predecessor of the NUK, began to purposefully collect written cultural heritage and manuscripts of Slovenian writers.

Shortly after its establishment Slovenian matica in 1864, he became its first secretary Fran Levstik, who was later also appointed as the scriptor of the Study Library. Six years later, the mother published the works Jovan Vesel Koseskithen some more Slovenian folk songs in four volumes that he collected Karel Štrekelj. In the 20 years of the past century, a large part of the manuscript material Slovenian matice as a gift moved to NUK’s Manuscript Collection. At the beginning of 2014, NUK initiated Slovenian matica, whose secretary was Drago Jančar at the time, took over the extensive publishing archive from the period 1945-2001.

“The aforementioned material was recently joined by nine cartons of new material from the archive Slovenian matrix, which has not yet been completely edited, but hides some distinct pearls of the Slovene word, including four volumes of manuscripts in the field of toponymy of the region of Styria from the pen of the bishop and writer Anton Martin Slomšek, and the fully preserved manuscript of the novel Novo živjeno by our most important writer Ivan Cankar, which otherwise published in book form by the publishing house Slovenian matice in 1908. Mutual cooperation creates a better world and enriches us humanly and intellectually,” is also written in the justification.

She warned that the world refuses to honor older womenAmerican musician Madonna, who found herself in the spotlight after the Grammy Awards for her...
Previous article
Devils beaten by Holland, can’t go further in historic World Cup
Next article
China plans to launch a ‘national Uber’ after lifting DiDi’s sanctions.