The government established a new public institution, the Museum of Recent and Contemporary History of Slovenia 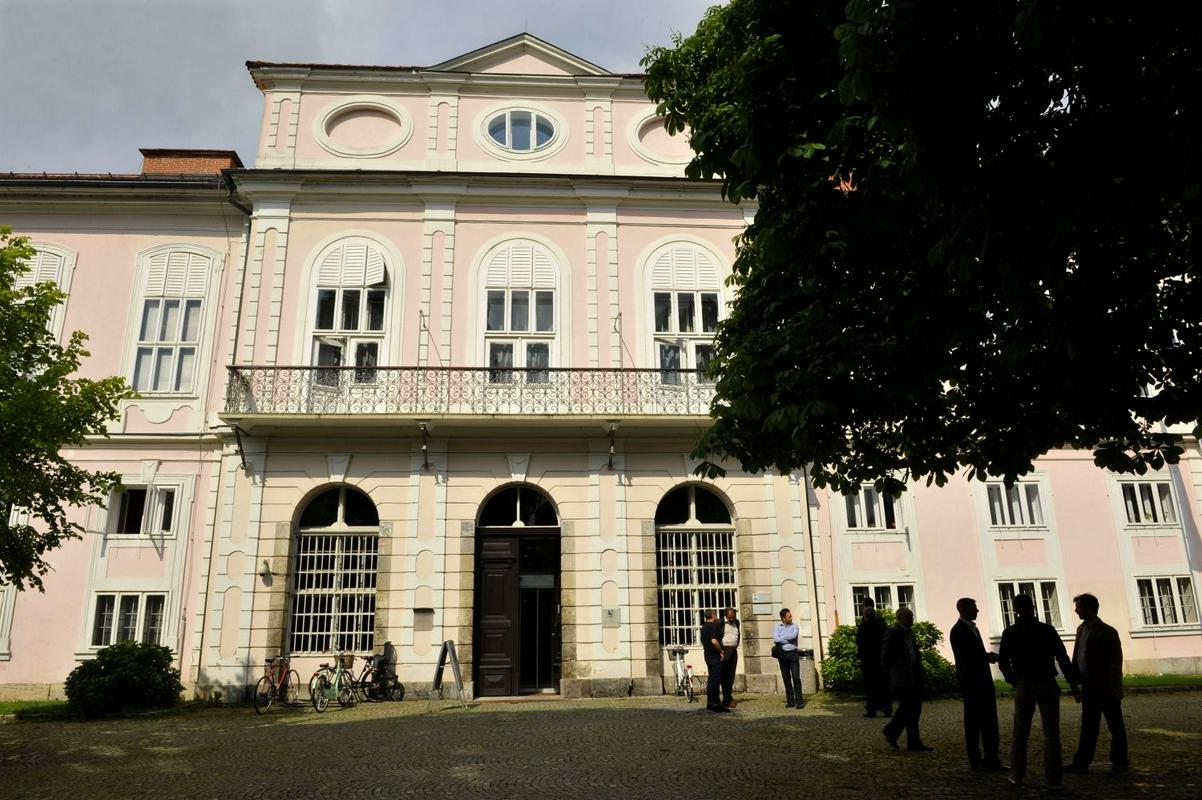 According to the press release after today’s government meeting, the new public institution will strengthen professional research, evaluation and presentation of modern history, which mainly coincides with the beginning of the process of Slovenia’s independence. The merger of the two museums also ensures transparent and higher-quality professional work in favor of the preservation and valorization of national heritage, its educational role and the preservation of collective historical memory. Among the main reasons for the merger, they cite the optimization of professional work in the field of protection and preservation of cultural heritage and greater accessibility of material and immaterial cultural heritage from the area of ​​Slovenian independence and the creation of the independent state of the Republic of Slovenia.

According to the government, the merger of museums also brings more transparent and strategically planned professional work in the field of heritage preservation and coordination of work between other museums, professional societies, educational and research institutions that are already dealing with this topic. At the same time, operating costs will be reduced, the organization of work will be improved, and the duplication or overlapping of collection policies, which affect the creation of relevant museum collections, will also be stopped.

Opposition to the abandonment of the Museum of Slovenian Independence was also expressed by the leadership of the Slovenian Conference of the World Slovenian Congress, and the announced merger of the museums was also discussed at an emergency meeting at the beginning of November at the request of the SDS parliamentary group by members of the Parliamentary Committee for Culture. In the debate, the opposition members of the SDS and NSi advocated for the preservation of the independent Museum of Slovenian Independence.

Even before its establishment, the project of the Museum of Slovenian Independence was problematized by several institutions and almost 200 individuals in a public letter, in which they defined the establishment of the museum as an ideological project in favor of the previous ruling group.