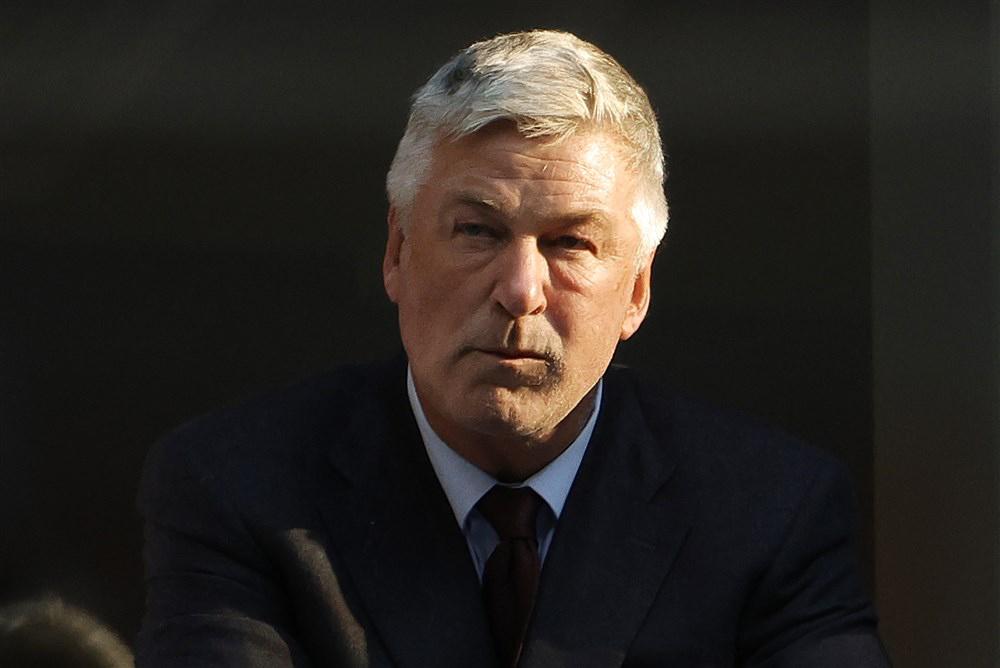 Prosecutors today announced a decision in the death of Rust director of photography Halyne Hutchins. Both American actor Alec Baldwin and Hannah Gutierrez-Reed, who was in charge of the gun, were charged with manslaughter.

In 2021, a terrible accident occurred during rehearsals for the western Rust – for the director of photography Halyna Hutchins was the fatal live bullet fired from a gun he had in Alex Baldwin was holding his hand, the director was also injured Joel Souza. In the autopsy summary, the cause of death was therefore a gunshot wound to the chest, during the subsequent police investigation, no evidence was found to suggest that real ammunition was deliberately placed at the scene of the shooting in firearms. Since there was no apparent intent to cause harm or death, it was considered an accident.

Prosecutors today announced the decision that both the American actor and the gunman in this film will be Hannah Gutierrez-Reed charged with involuntary manslaughter. The defendants will have to defend themselves in front of a jury and, if convicted, face up to 18 months in prison and a fine in in the amount of 5,000 dollars (around 4,600 euros).

Forensics The FBI discovered during testing of the weapon that the gun could not be fired when it was cocked, no to pull the trigger. But they also found that eventually a malfunction appeared – internal parts broke, causing the gun to fire already in tense position, without triggering the cock, reports CNN.

Baldwin shifted the responsibility to others

Since the tragedy, accusations of negligence have mainly been leveled against those involved, and the 64-year-old insisted on claiming that he did not know that the film prop he was supposed to shoot with during filming contained a real bullet. At the same time, he also claimed that he did not press the trigger at all.

In one of the interviews, he shifted the responsibility to Gutierrez-Reed, who was in charge of weapons and props, and assistant director Dave Halls, who handed him the gun. He signed a plea agreement”for a charge of negligent use of a deadly weapon“. The terms of that deal include six months of probation. Against director Souza no they will press charges.

A sea of ​​lawsuits, filming itself will be soon continued

Last October, the victim’s family reached an undisclosed settlement in lawsuits filed against Baldwin and others involved in the film’s production. In November, the star filed a lawsuit against Gutierrez-Reed and Halls and other individuals associated with the film. Both have pleaded not guilty through their lawyers, but Baldwin has been accused of shifting the blame to others. A gunsmith sued the film’s gun and ammunition supplier and its founder, claiming he sold a package of fake bullets that included real ones. He denied the guilt.

The production of the film is expected to resume soon, Matthew Hutchinshusband of the deceased Halynhowever, is expected to join as an executive producer as part of the deal.

Investigation of police colleagues who tried to help cover up the factsProsecutors in Memphis, Tennessee, have filed charges against five police officers for the...
Previous article
9 out of 10 Salvadorans believe crime has decreased: Iudop-UCA survey
Next article
Fans in the West gave only James and Curry more votes than Dončić