Briella hires a lawyer for alleged plagiarism of Shakira and Bizarap 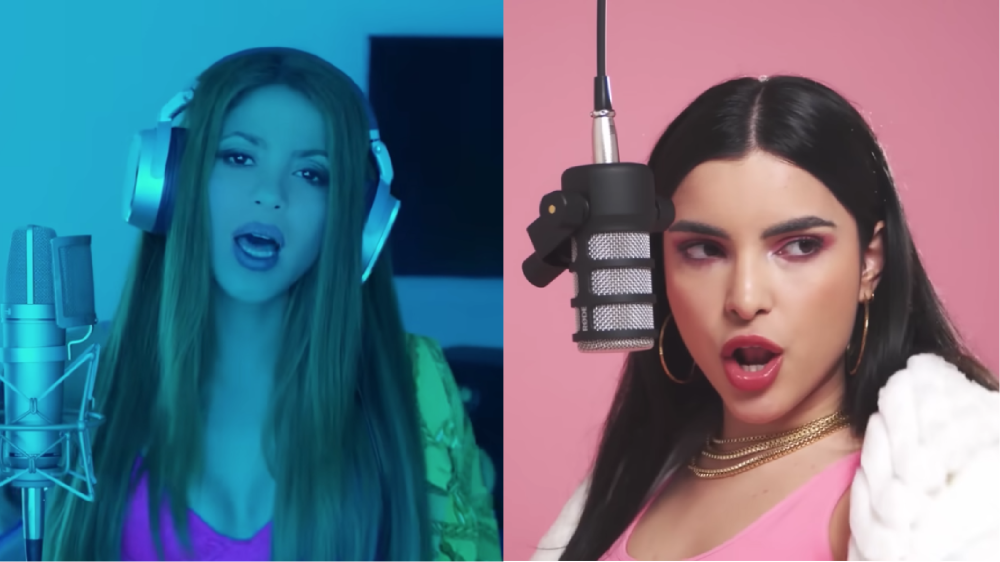 In addition to the controversy caused by Shakira and Bizarap’s latest release, due to the explicit mention of Gerard Pique and Clara Chia Marti, another controversy that followed the premiere of the song was allegations of plagiarism.

Hours after the premiere of Bizarrap Music Session #53, rising artist Briella uploaded a video to Tik Tok claiming that Shakira had plagiarized her song “Solo Tú.”

A clip of the Venezuelan artist trying to draw similarities between his song and Shakira’s quickly went viral on social media. Although the “Waka Waka” translator has yet to make a decision on the matter, Mexican newspaper Milenio reports that Briela has already hired a lawyer specializing in music complaints named Jean Paul Wisepo to handle the matter.

According to the information, Briela is not trying to legally challenge Shakira, but to seek advice to confirm that Barranquilla was inspired by her work, create her new single and “reach solutions without major conflicts”.

Briella’s lawyer confirms they are trying to reach an “amicable” settlement with the Colombian singer’s legal representatives.

Briella’s song “Solo Tú” was released on July 29, 2022 and has 4 million views on YouTube. Shakira’s Bizarrap Music Session #53, on the other hand, premiered on January 11, 2023 and already has 146 million views. Watch the music videos here:

Previous article
BancoEstado signs deal with Fosis to promote financial inclusion and entrepreneurship
Next article
When will the new national stadium donated by China to El Salvador be completed?