Did Babylon pay tribute to La La Land on its soundtrack? The composers of both scores have clarified the question 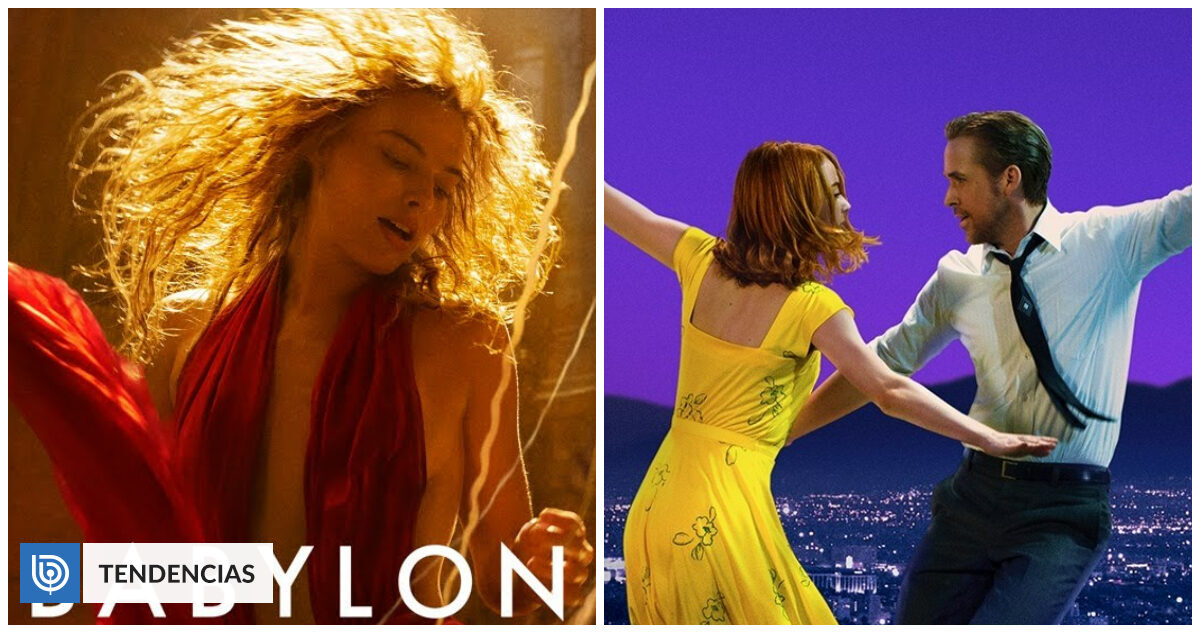 Both films are directed by Damien Chazelle with music by composer Justin Hurwitz.

starring Brad Pitt, Margot Robbie, Diego Calva, The film delves into the story of the rise and fall of multiple characters in an era of early Hollywood decadence and rampant depravity.

With the participation of Jean Smart, Olivia Wilde and Tobey Maguire, the plot begins to develop in 1920, when silent films shone on the world, but with the advent of audio and talking films, it becomes just a memory. reigned at that time.

However, returning to the topic of music, a fundamental part of the film, convinced some viewers to identify with a short section of the soundtrack to Babylon’s La La Land.

Indeed, in social networks, many made comparisons and emphasized their impressions.

But apparently that wasn’t the case. At least that’s what the soundtrack makers of both works said. Justin Hurwitz He won an Oscar for his work on La La Land.

“La La Land doesn’t have a real nod, but there were certain clues I was looking for for a certain feeling, a bittersweet feeling, or melancholy. And I’m the same composer, and my musical grammar is the same. ” Hurwitz explained to the magazine hmm.

“With other composers, it’s always nice to hear just a few notes or a few bars and know it’s John Williams or Thomas Newman, because they have an identity and a sound.” he added. “So, in general, I think it’s good to have a familiar voice, but I don’t want to repeat the same thing,” he concluded.