The word of 2022 is firefighter 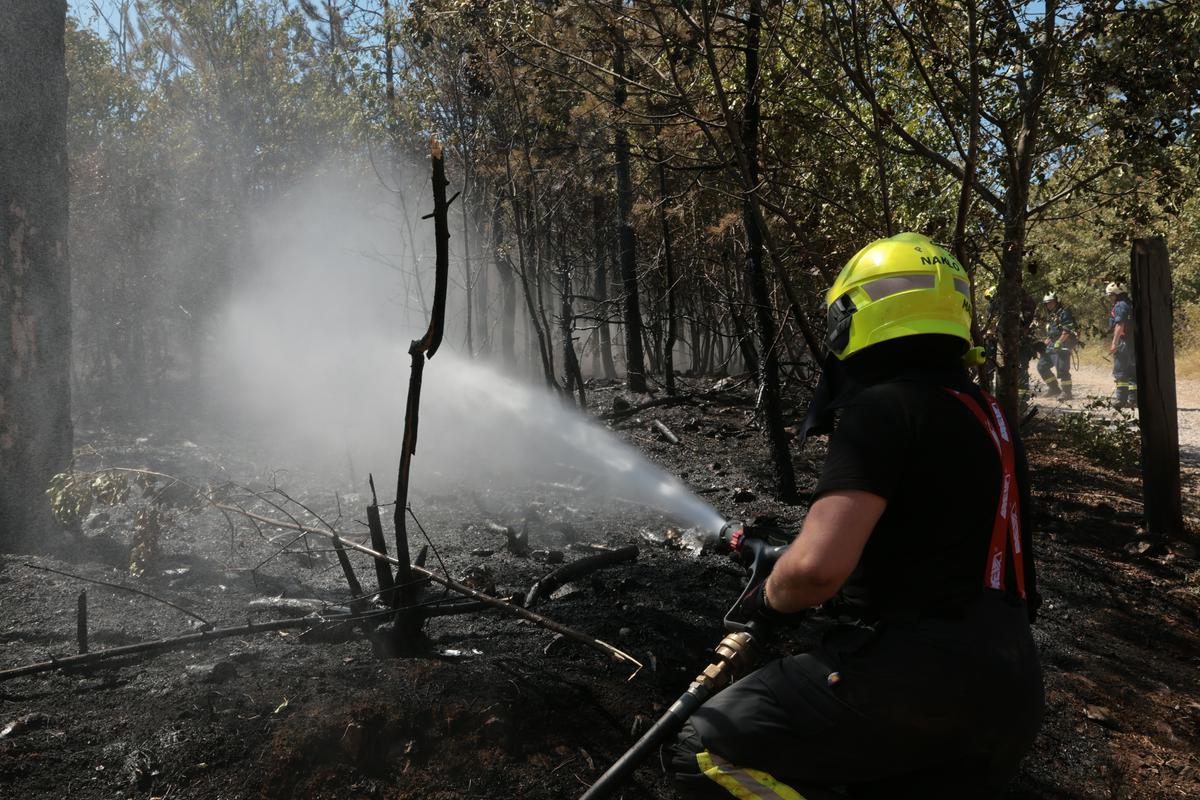 Song of the year was also chosen

The word of the year 2022 became firefighter, and the gesture of the year was “everything is in our hands”. The campaign was once again led by ZRC SAZU, and we participated in it on our website.

As the campaign leader Dr. Simona Klemenčič (Institute for the Slovenian Language Fran Ramovš ZRC SAZU), was this year on the new website www.beseda-leta.you are cast more like 4000 votes, which is the most so far.

Most of them received the word firemanwhich received more than 1,000 votes.

Some more selected wordsThey led the event Agata Tomažič and Boris Kern (both from ZRC SAZU). Within this framework, some well-known Slovenians also presented their words of the year. Mathematician and forester Maria Jakopin she chose the word droughtwinner of two Deaf Olympic Games medals Leja Glojnarič she highlighted the words thank you and Sloveniaa journalist and host on TV Slovenija Saša Krajnc but he chose the word collective.

This year we also chose the song of the year. The participants had to write a poem, and in it, they had to consider all 11 words of the candidates for word of the year. He convinced the commission the most Peter Verč with the word below.

Look within yourself, man of this time,predator you arebully, bread without yeast,where leaven is the mind and sympathy,bread well bot and his passing.Like a darling, which eat away perspectivealone you take away your colors, leaving only grey,like a contrite fireman leaves the gray landscape.To myself you are stranger, puzzling seer,because you know everything when there is a computer in front of youa you are rave, because reads the digest for you.You give Mrčes freedom, harmless pesticide,because you are drunkard, when if femicide happens on Martin’s day,because you are abstinent in super election year,when we wave at the newspapers, even the sports Polet.Also you areyes, speculator with dirty energy products,you are verbal performance with incorrect accents,you are president, which she says to herself forerunnerand which now, when the worst player wins,you didn’t man, which he regrets and preventsyou are war, which he can’t see anything and every cry studies.

Words of the year so far

Video of the event

Kopitar is visiting Florida with the Kings at nightThe best team of the NHL Boston Bruins experienced one of the rare defeats, to be...
Previous article
JVE Opposition Raises Questions About When to Audit Registrations Abroad
Next article
Orhiggins seeks win in new national debut against recently promoted Magallanes