Rosalia wears her “Saoko” at the Luis Vuitton show in Paris. 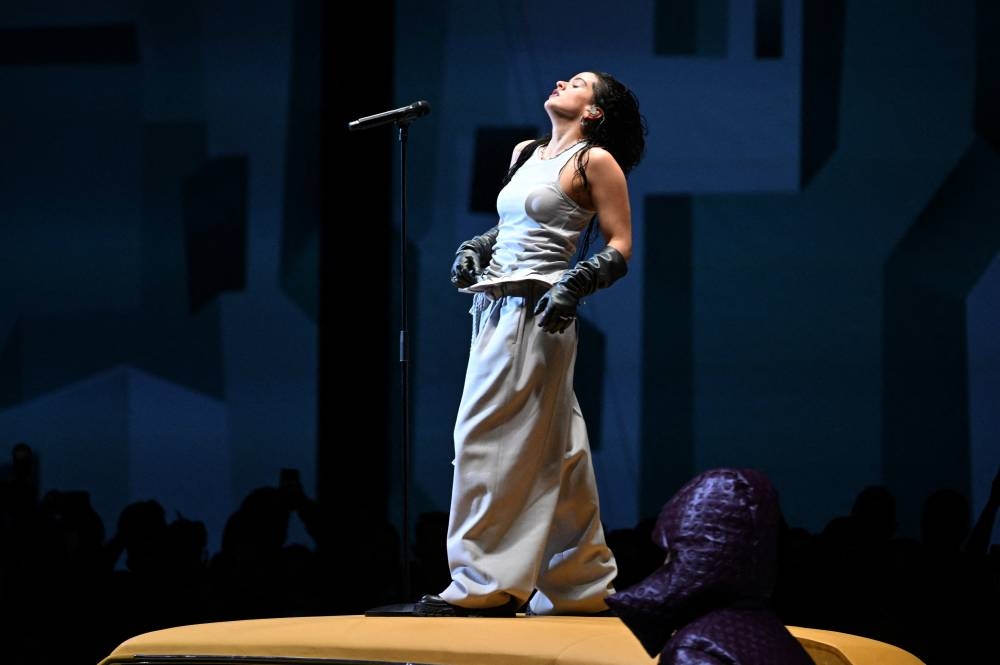 “Despechá” or “Saoko” was mixed with fragments of flamenco singer Camarón de la Isla or Rai and Latin music, during a long and theatrical parade, for which the French luxury brand did not pay attention to the media.

The Spanish performer sang to an enthusiastic audience on top of a huge yellow car.

A scene from the show evoked the apartment of a young black man who starred in an early video. A boy who dreams of travel and design.

From there, Louis Vuitton’s Fall/Winter show began with a runway that featured XXL jackets, leather hoodies, waist-cinching jackets and even suits made of paper. 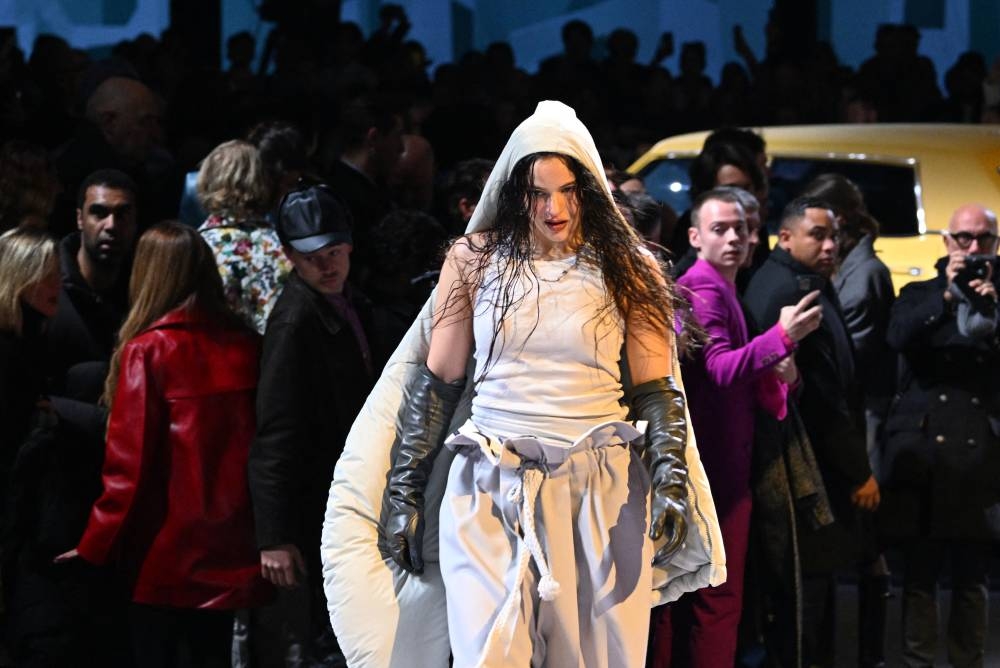 Models walked and wrote on the walls of the stage, while Rosalia alternated tracks from “Motomami,” which won last year’s Latin Grammy for best album, with music by other artists. 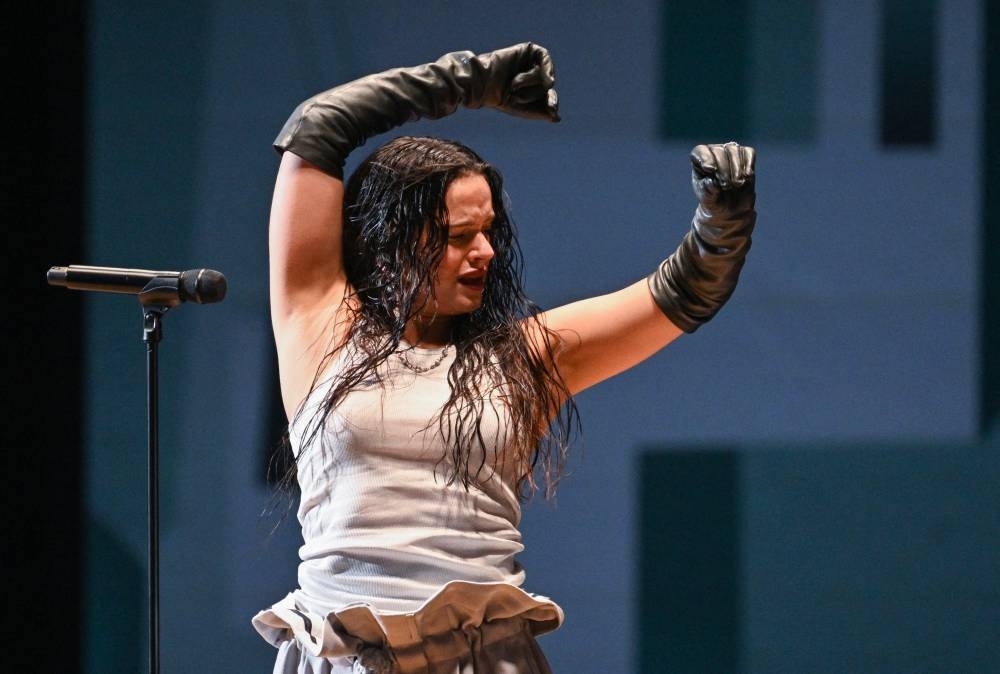 Rosalia is one of the most popular singers internationally, with a mixture of flamenco, rap and pop, Spanish and English, which has opened the market for her all over the world.

The young singer (30 years old) is also known for his forays into other artistic fields, such as fashion or cinema.