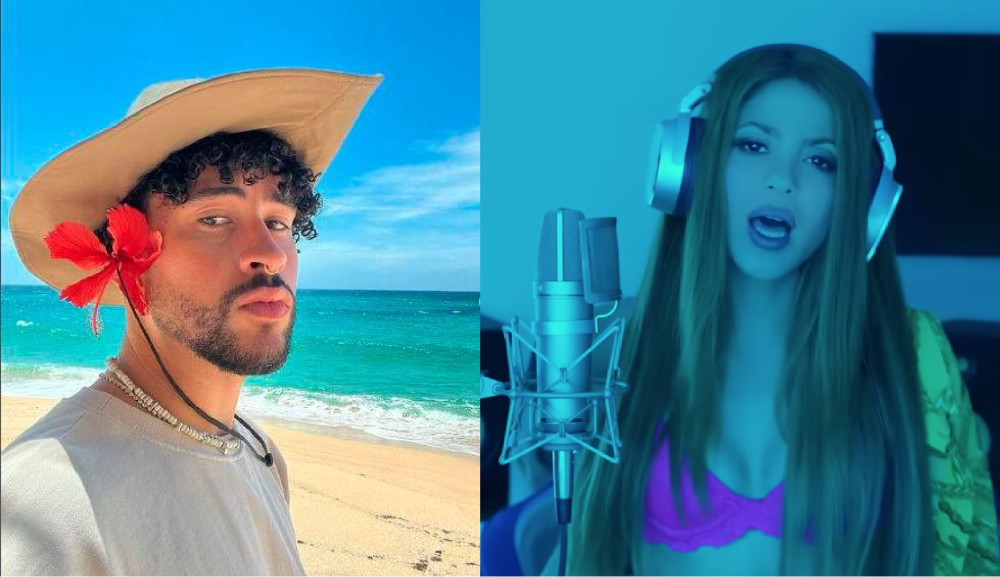 Shakira’s latest song with DJ Bizarrap has undoubtedly become one of the Colombian singer’s biggest hits.

Bizarrap Music Session #53 with Shakira, which premiered over a week ago, saw the singer trending at number one on YouTube and Spotify thanks to the number of views on the day of its release, achieving a debut record. Music in Spanish.

Now, thanks to the success of this new single, the woman from Barranquilla has been crowned the most listened to Latin artist on Spotify, surpassing the famous reggaeton player Bad Bunny.

Circumstances may also have affected Bad Bunny’s figures, as Puerto Rican songs fell on the music charts after an incident in which he threw a cell phone at one of his fans.

On the other hand, Shakira’s new song is a heartbreaking song dedicated to her ex-partner Gerard Pique and his girlfriend Clara Chia Marti, with whom the former footballer cheated on the singer. Despite the controversy, the song was well received by the public.

Notably, Bad Bunny has been Spotify’s most streamed artist in the world for three consecutive years, but that record may be lost in 2023.

Investigation of police colleagues who tried to help cover up the factsProsecutors in Memphis, Tennessee, have filed charges against five police officers for the...
Previous article
Šporar and Celar enter 2023 as Kek’s most effective players
Next article
Twitter Offers Ad-Free, More Expensive Subscription Option