After the signing of the Davos Alliance: the culture of construction will be the bearer of change 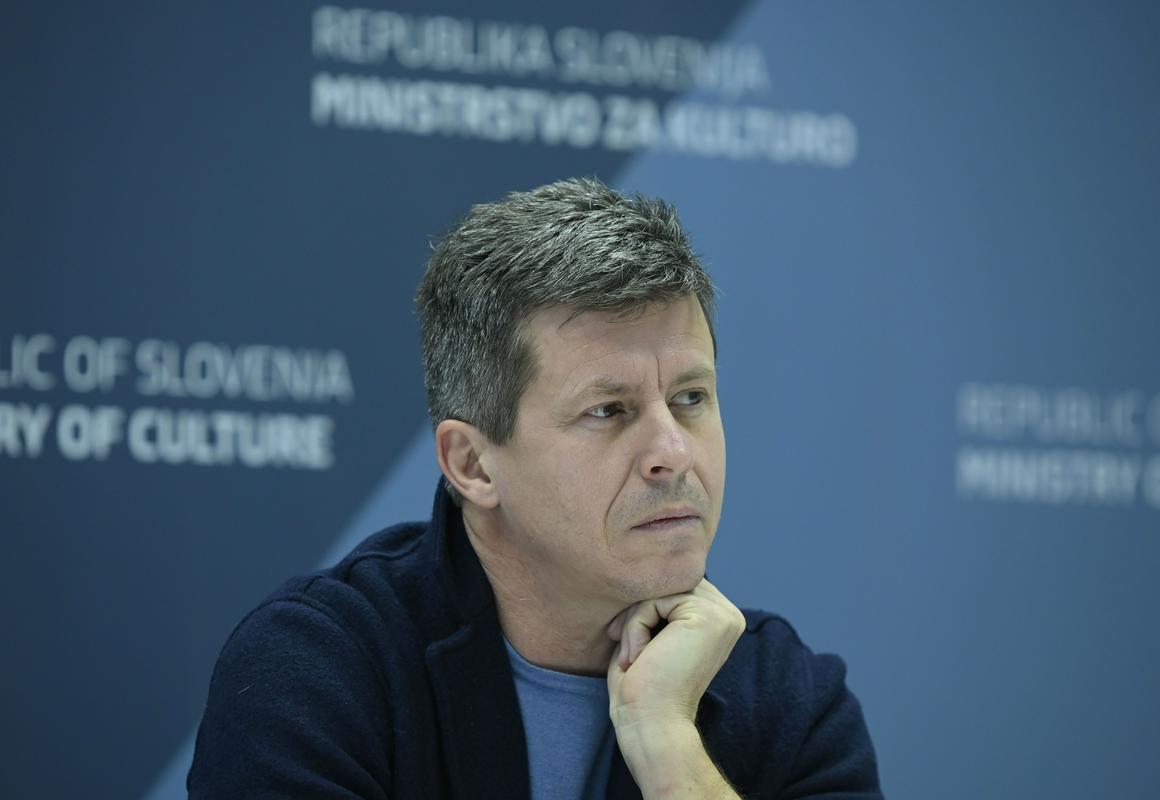 State Secretary at the Ministry of Culture, Matevž Čelik, signed the founding charter for the Davos Alliance for Building Culture at the recent conference of Ministers of Culture on high-quality construction culture in Switzerland.

The goal of the conference was to form the Davos Alliance for Construction Culture, in which European governments, the private sector and civil society participate, the ministry announced.

Goal for the future: less new construction, more reuseAt the signing of the founding document, Čelik emphasized that Slovenia places great emphasis on architecture and building culture, and in the future plans activities aimed at more restoration and reuse. “Our task is to significantly encourage the renovation of existing buildings fund of all periods, not only protected building heritage, and to reduce the number of new constructions. New constructions require the extraction of new minerals, the smelting of ores for new materials, produce CO2 emissions and more construction waste, and in many cases new construction land.” Čelik said.

According to him, in recent years we have lost many high-quality premises, which have been replaced by new buildings, which affect our living environment in an unsustainable way. Climatic and environmental and crises require change. “In Slovenia, we are currently working to build a new model of culture. We believe that culture is a carrier of change that can also help shape long-term policies in other sectors. Construction culture (Baukultur) is part of cultural policies,” said the state secretary, among other things.

A political path to better designed citiesThis year’s second Davos conference was aimed at realizing the commitments made with the Davos Declaration on Building Culture five years ago, and political priorities for better designed cities, villages and landscapes. Discussions focused on opportunities for better collaboration between governments, civil society and the construction and real estate industry by encouraging ongoing exchange and networking.

Participants supported the creation of an alliance that, with the help of a Swiss-led steering group and a permanent secretariat, will address key issues to achieve the goals, including the circular economy, energy-efficient renovations and the certification system. The first event is planned during the Venice Architecture Biennale, which will be held under the title The laboratory of the future held from May to November.

The ministerial meeting was a continuation of the first conference in 2018, where they adopted the aforementioned declaration, which calls for a better balance of the technical and economic aspects of construction culture with the cultural and social aspects that put people at the center.

“New European Bauhaus”In addition, it establishes building as a cultural act and creates spaces for culture, justifying the central role of culture and demonstrating that high quality building culture creates benefits for society simultaneously with sustainable development and economic prosperity. According to Čelik, the declaration warns that it is possible high quality building culture can only be achieved through interdisciplinary dialogue and multisectoral cooperation.

The tax process, to which many countries have joined, also includes a system for measuring the quality of construction culture. It is also linked to European strategic documents in this field, among them initiative The new European Bauhaus.

The conference participants also adopted a special declaration on Ukraine, which confirms the readiness of international coordinated support and assistance to the Ukrainian authorities, professional and non-governmental organizations in rebuilding the country, the ministry also wrote.

Previous article
For the end of the January slalom series, the famous Planai
Next article
They imitate ‘Dib’ Martinez’s obscene gestures to capture Kylian Mbappe